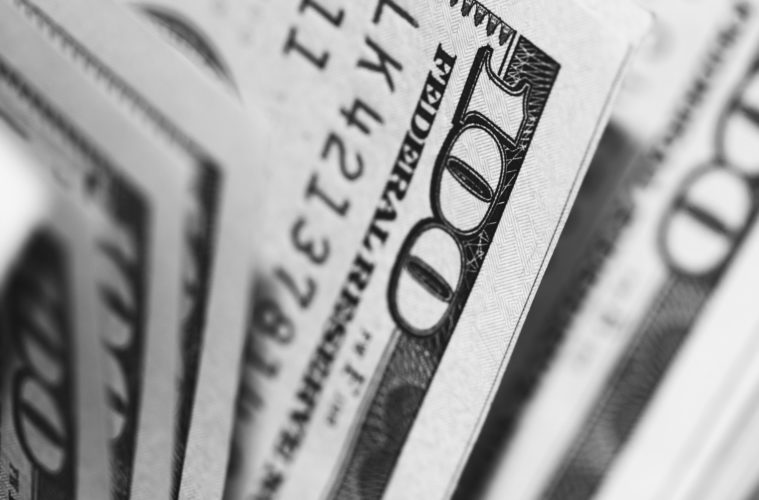 Photo by Pepi Stojanovski on Unsplash

5 Key Steps to Landing Funding From Your Dream VC

When asking for money from a venture capitalist, remember that VCs are humans too. Sales are a meaningful transaction between two human beings, so the only way to raise money from a VC is to make it clear in your pitch that you are offering them something of value.

Your idea must speak to them, which means that you must do the due diligence to know them as a person, and consider how your idea relates to what they find valuable.

My experience is a bit odd. I met Tony Hsieh, CEO of Zappos, at a conference called Summit Series several years ago, and he invited me to see what he was doing in Downtown Las Vegas. Here are some things I learned from my unique experience in raising money for my company CatalystCreativ, which I hope you can learn from too.

Tony invited a few people to visit Downtown Vegas to see firsthand what he was doing with the Downtown Project, a community development initiative he had just started. I was the only one who took him up on the offer.

In fact, when I arrived in Downtown Vegas he actually didn’t even remember who I was. This was pretty embarrassing, but I did not let it stop me! I shook it off and ended up meeting him and a few of his friends the next day, and was asked by Tony what I wanted to do in my life.

I was able to share with him about my vision to create experiences that impacted people’s lives. CatalystCreativ was born out of this conversation (although I did not know it at the time). If I hadn’t continued to push forward through rejection, I would have found the right partner to start CatalystCreativ.

When I landed in Downtown Vegas with no real idea of why or what I was doing there, I knew I should do some research before meeting with Tony. I was lucky enough to have his book in the room I was staying in. So I stayed up all night and read it cover to cover.

Now you probably don’t need to be as extreme and read an entire book in 24 hours. But I do think it’s very important to do the research it takes to know where your VC is coming from. There is a little something called Google that can give you any answer you may need before meeting with a potential VC.

The more information you have about them, the more you can be intentional with the direction of your conversation.

Before I went into business with Tony, I took six months to decide what I wanted to do with my life. I had a job that I was climbing the ranks in, and was lucky to have a boss that I could speak to and ask for guidance. I walked him through my opportunity and how I would transition out of the company.

I met with Tony five times before actually jumping into taking funding, and would ideate with sharpies and a notebook paper, asking him to be a part of the brainstorm.

Again, my story is a bit rare. I was lucky to have someone who wanted to see me grow, and help me get there. But the point to learn here is that I did not rush into anything. Once you receive funding, there is no going back, so make sure you take the time to plan diligently. At the same time, you should also be very cognizant of all of the doors you may need to shut before opening another one.

As a first-time potential business owner, I had no idea of how to determine a valuation for a company, or negotiate on my behalf. I am lucky to have had a lot of friends who were VCs, so I asked them a lot of questions.

I have found that VCs are frequently open to “informational meetings.” If you have done the research and can see this VC supporting you in the future, it doesn’t hurt you or them to ask for advice early on when raising money.

Rather than asking every VC for financial support, take the time to ask them for financial advice. This will not only build rapport with them for the future, but it will also give you the guidance you may need to ask an angel investor or run a friends and family round, and then go back to that VC when you are ready.

This is probably the most important piece of advice I ever received. I was told to read a book by Mika Brzezinski called Knowing Your Value during the time I was negotiating my raise. It was quite shocking to me how much women under-negotiate and do not recognize their value at work.

It can be scary when you are pitching an idea to a male dominated industry like venture capital and have to prove why you are worth investing in. However, if you don’t believe that you are worth it, no one else will, so it’s really important to understand what you have to offer. A VC is a human just like you are, so do not be afraid to stand up for what you believe in and for what you deserve.

The second you handle a VC like you are handling a car sale, you’ve lost their interest. If you walk into a room and speak to them with candour, mutual respect and do the research necessary to show them that you know what you are talking about, you will be a lot closer to raising the funding and starting the company you always dreamed of.