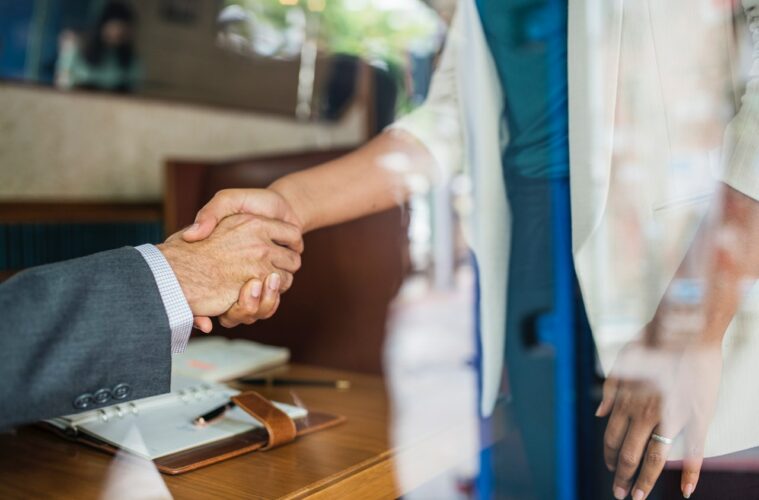 The 3 Things Every Founder Needs to Know Before Raising Money

“I wish we never raised the money!”

I almost choked on my cocktail.  “Excuse me?”

The woman sighed.  “I said I wish we never raised the money,” she whispered guiltily.

I never expected to hear that from a successful female founder at an entrepreneurial event, and certainly not from the event’s featured speaker! She appeared the very picture of a founder of a high-flying startup at the top of her game.

But after giving her talk on growing her company and answering questions until most of the crowd had faded away, fatigue, weary honesty, and a couple of Chardonnays had set in.

“We’d just gotten started, and the money was SO tempting! We were going to be able to do everything we wanted to right away. But we ended up having to give up more than half the company. Then, they brought in a new CEO to replace me before we knew it, and now I’m an employee of my own company… If we knew then what we know now, we wouldn’t have taken the money….”

She had just described the ultimate startup fairy tale gone horribly wrong: a seemingly magical offer of funds from a wealthy and connected fairy godfather investor turns into a devil’s bargain overnight.

Sadly, in my twenty-plus years of experience in startups and fundraising, I’ve heard this type of story – and much worse – far too often.

Fundraising is a vital step to growth for many startups. But even if you do get that magical check, as you can see from this founder’s story, there are still pitfalls to be avoided.

Before you spend a lot of time, effort, social capital, and money trying to raise funds, here are three things every founder needs to know before raising money:

It’s not always the right time to raise money.

Financing rounds get so much publicity it seems like everyone is always raising money, and therefore you should too. But that’s simply not the case. Before you even start, you should carefully think through whether it’s a good time to raise money.

I know that’s hard to hear if you’re working on a shoestring budget. However, if you’re early-stage with no customers or your technology doesn’t quite work yet, it’s probably not a good time to start raising any serious money.

Without proven customers and/or technology, investors are likely to either write you off as too high-risk for investment or ask for a huge piece of your company to make it worth it for them. Both result in lots of heartache and wasted effort.

In the case of the founder in the story above, being so early stage meant she had to give up more than 50% of her company and lose control of it in order to get financing.

Many companies tell me they want to raise venture capital investment, but the reality is it’s not a good fit for them, including a lot of highly-profitable, successful companies.

If you’re early-stage and can keep going without the investment dollars, think long and hard about this! Once you can show you have customers, a technology that works and/or some other traction to point to, you will be in a MUCH better position to take investment on much more favorable terms.

Just like it’s not always a good time to raise money, not every investor is going to be a good fit for your company. You can save a lot of time – both yours and the investors’ – if you narrow down your list to investors who are likely good matches.

Because venture capital is such high-risk game and so many startups fail, VCs only invest in companies they believe have the potential for huge returns. Think along the lines of Google, Paypal or Ebay. Without the confidence in a potential ten or twenty times return on their investment, it will be a no-go for a VC.

If your startup is not a good candidate for venture capital, fear not – all is not lost. Your company may still be an excellent candidate for an investment by another type of investor, such as a strategic partner or an angel investor with a personal interest in the industry.

It’s about trust, so lay the groundwork early.

Another thing that you may not want to hear, but could save you a lot of heartache down the road:  Like almost all major projects, raising money will probably take longer than you think.

The reason – as with all relationships – is all about trust, and trust takes time to build. Investors are handing over money, and for anyone, that takes a significant degree of trust.

In this case, investors need to feel comfortable that you will use their money wisely in growing your company. They want to see how you and your startup have progressed over time. They want to know that you can follow-through on what you say you’re going to do and execute on your plans, as well as how you deal with unexpected bumps in the road.

Watching you progress over time builds that trust and comfort level making it that much easier to write that check you’re asking for. As I’ve heard more than one investor say, “I invest in lines, not dots.”

So, make your fundraising life that much easier by starting to build your relationships with investors well before you start asking for money.  That way they’ll already know about your big wins and smaller wins, how resourceful you’ve been, and how far you’ve come before you get into a formal conversation about investment.

Fundraising is a marathon, not a sprint. By being prepared, doing your homework, and laying the groundwork early, you will put yourself way ahead of the pack and in a position to win it.