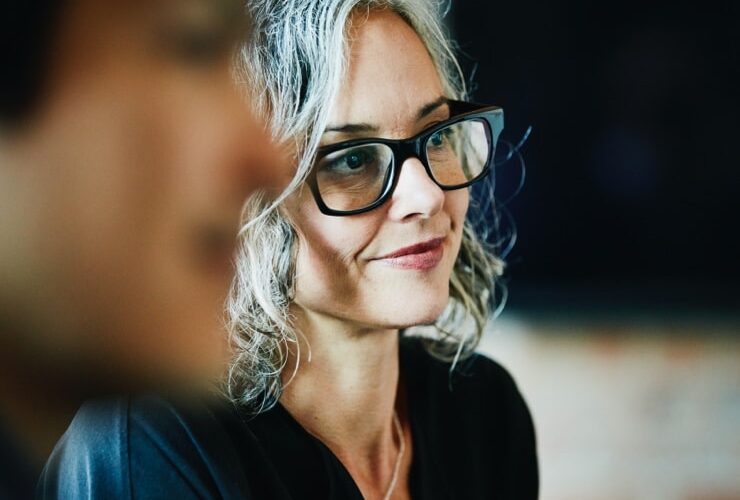 Photo credit: Women in the Workplace

Key Findings from Women in the Workplace 2021 Report

LeanIn.Org and McKinsey & Company have released findings from the seventh year of Women in the Workplace—the largest study on the state of women in corporate America. This year’s report shows that although we have seen modest gains in women’s representation across the corporate pipeline since 2016, women—and especially women of color—remain dramatically underrepresented at every level of leadership.

Women leaders are stepping up, and going unrecognized

At a time when the stakes have never been higher, women leaders have stepped up to support  employee  well-being and advance diversity, equity, and inclusion in their companies. Their efforts are driving better outcomes for all employees-but they are not getting the recognition they deserve.

A year into the pandemic, women are increasingly burned out

It’s too early to tell how the pandemic will affect the representation of women, but it’s clear that women are increasingly burned out. And while we saw important gains in representation of women across most of the corporate pipeline in 2020, concerning trends persist: women still face a “broken rung” at the step up to manager, and women of color are still losing ground at every step.

Women of color continue to have more negative experiences at work

Despite greater awareness of DEI issues and increased focus on DEI and racial equity in corporate America, the day-to-day experiences of women of color show little improvement.

Women In the Workplace