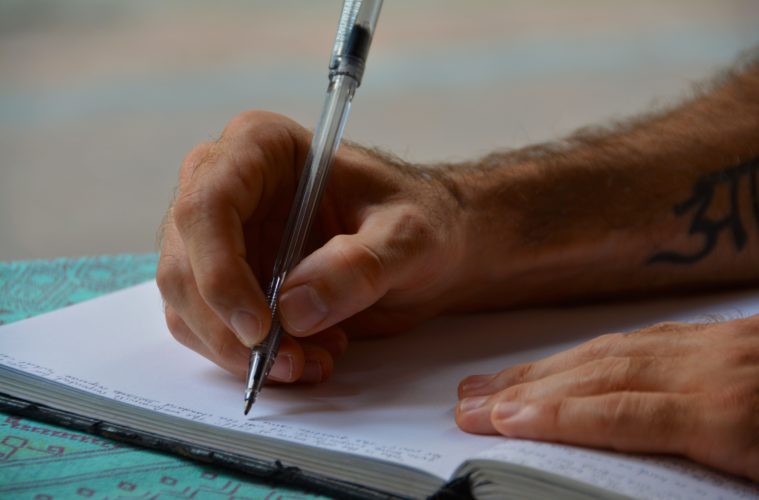 Photo by Dean Moriarty on Pixabay

Diary of a Male Feminist

During the course of the first prolonged winter of my stay in the Twin Cities, I was asked to moderate a panel session about journalism as part of a collegiate media conference annually held here. After the organizers and I agreed on a subject, I then had to set out to see who would want to take part.

As I pondered who to ask, the journalists who I thought of the most were women — women who were doing some stellar reporting and exploration of ideas about our society and what it meant. Two women graciously said yes and the panel was set. I was ecstatic, knowing that the session could help students get insight as to journalism and how to move forward.

Yet, I confess, there was a slight agenda — a philosophy that has gotten stronger as the months went on — as the seasons and weather changed — and as the news of prominent men emerged who were embroiled in sexual harassment allegations, and the women who told their stories of what happened, and what they had to endure, that philosophy only got stronger.

I think of this as news emerged that Les Moonves would be stepping down as the CEO of CBS, and as investigations continue into allegations of others, including Jeff Fager, the executive producer of 60 Minutes.

I also recall RBG, CNN’s documentary about Supreme Court justice Ruth Bader Ginsburg which aired last night, and how powerful of an impact she has had in advancing the role of women and the culture of equality in America.

Reflecting on the vile, horrific, and heinous acts that I had read on social media or heard elsewhere, and contrasting that with Ginsburg’s work, I feel this statement bears repeating: “My name is Alex Veeneman. I’m a journalist and I’m a feminist.”

My mom was a single parent, raising myself and my twin sister all the while juggling the other demands that come with a job and life — yet despite it all she was the one who encouraged me to pursue journalism despite the ongoing challenges, and the uncertainties associated with them.

Yet, despite journalism’s challenges, there is an opportunity to see cool things being done to help the industry amidst constant, perplexing concerns — many of these things that are being done are by women, whose ideas are too often ignored, sidelined or taken for granted. Those ideas are worth listening to and are important in allowing ourselves to move forward, and are worth listening to.

In the Twin Cities and nationwide, there are numerous women who are advancing journalism, and who are doing cool things — be it at Minnesota Public Radio and NPR developing podcasts or using audio to tell interesting stories, or at the Boston Globe, using the power of words to help make sense of what is going on regionally, nationally and internationally. These women are doing the type of work that I want to help do, and I want to learn from them in order to help do the common good.

Feminism: the theory of the political, economic, and social equality of the sexes. — as defined by Merriam-Webster’s dictionary

Some men have concerns in labeling themselves as feminists — but I don’t. I know that I don’t have the answers to the issues that can stop the issue of inequality between women and men, yet I know that I can play a small part in trying to make things better — beginning with listening to these ideas and learning from these ideas, or chronicling these ideas and advocating for them.

Women and their ideas are helping every industry, including journalism, be at their best — and the world will be at their best if we keep listening, amplifying and championing these ideas. Our society depends on it.