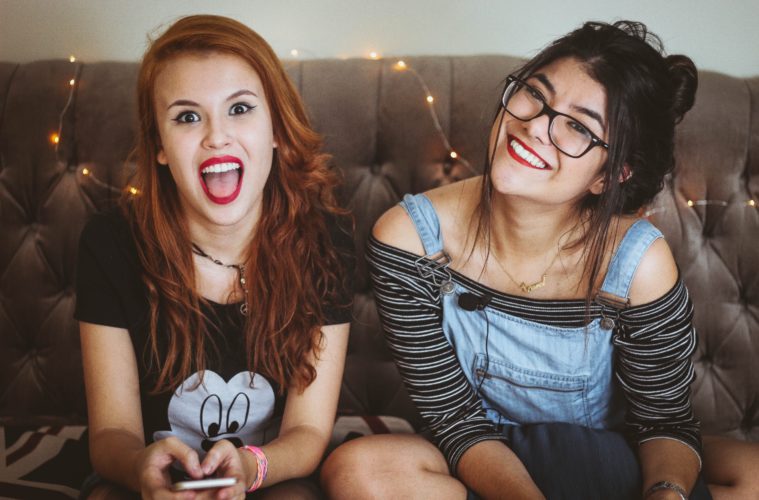 Gen Z in the house?

Take a look around your office. If you’ve hired any interns or entry-level employees who are 21 and under, you’re already working with the post-millennial generation, also known as Gen Z. With a population of around 61 million in the U.S., the generation born between 1997-2010 will shape companies and office culture for years to come.

There’s a lot to learn about Gen Z, especially what they’re looking for in a career. A recent report from RippleMatch, an automated recruiting assistant for early career hiring, sheds some light on what Gen Z actually wants in the workplace.

Through surveying tens of thousands of college students, RippleMatch found that as a whole, Gen Z highly values professional development and opportunities for upward mobility and is less impressed by things like company prestige. The report also broke down Gen Z workplace preferences by gender, race, ethnicity, and education, revealing that what Gen Z cares about most at work depends on who you’re looking at.

So if you’re interested specifically in curating a welcoming environment for Gen Z women, where do you start? Here are some key things to know about what Gen Z women want at work.

A Strong Sense of Community

Following professional development, Gen Z women ranked a strong sense of community as one of their top preferences in the workplace, narrowly edging out upward mobility.

Women value both community and work-life balance about 6-7% more than men do, implying that a close-knit team and healthy culture is preferred over the promise of promotions at a toxic company.

Given the importance of professional development and the fact that upward mobility was ranked as the third most important workplace factor, it’s clear that Gen Z women are poised for highly successful careers. However, young women will look for companies that will allow them to thrive not just as employees, but as people too.

One of the biggest differences between what Gen Z women and men value in the workplace is the importance of a company’s social impact, with women ranking it 10% more important than men did. When it comes to making a difference, the gender divide extends beyond the workplace. A study by MTV and the Public Religion Research Institute found that young women view things like protests more positively than men do and tend to be more politically active and civically engaged than young men.

Black women, for example, valued a company’s social impact higher than any other racial or ethnic group, ranking it 18% higher than white men did.

The Gen Z workforce wave is just getting started and it’s essential to be informed about what young women want in a career. Because professional development is so important to Gen Z women, it could be valuable to reach out and mentor a current student, or connect with a new hire. By helping Gen Z women develop their skills and network now, you can have a hand in shaping a new generation of female leaders.