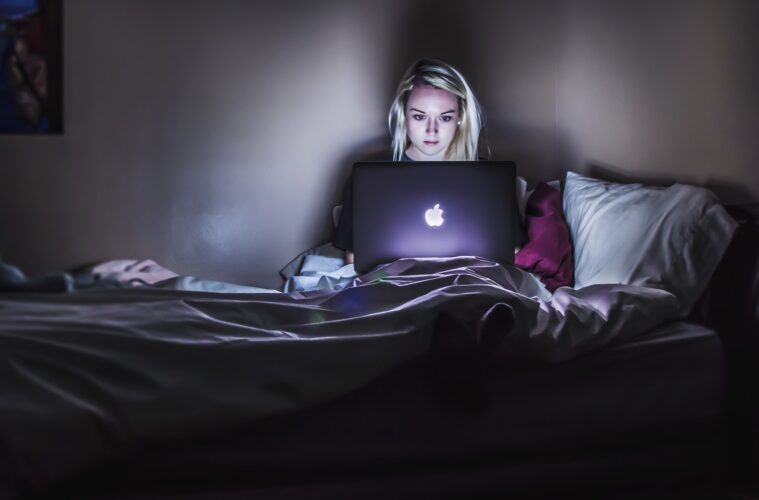 5 Differences Between Working Hard and Being and Actual Workaholic

The modern-day career hustle blurs the lines between work and personal time. With constant access to our inboxes — not to mention the never-ending stream of notifications — we feel on-call, 24/7.

It’s no secret that a lack of work-life balance has adverse effects on our health. According to the American Institute of Stress, 80 percent of workers feel stressed out on the job, and demanding jobs increase risks of workplace injury, impaired immune function, cardiovascular disease, depression, and even suicide.

Despite this, those who put in long hours and prioritize their careers are often rewarded. According to a 2018 report by West Monroe Partners, the pressure is so real that more than half of the U.S. workforce feels uncomfortable taking time off, even during the holidays. So it comes as no surprise that 48 percent of employed Americans described themselves as modern-day “workaholics,” according to a poll by The Vision Council.

The pressure to continually perform and the round-the-clock accessibility makes defining what a healthy level of career ambition difficult. But jokingly calling yourself a workaholic to your co-workers is one thing — exhibiting some of this addiction’s behaviors is another.

Below, we’ve laid out five key differences between hard workers and workaholics so you can feel a little better about closing your laptop at 5 p.m.

Workaholism is an addiction. Those who sufferer from it feel compelled to work long hours every day. They work through sick days, vacations, and holidays. It’s less about impressing the boss and more about scratching a compulsive itch.

It’s one thing to find yourself exhausted after a busy day, but if you feel drained most days, it’s time to at least reexamine your workload. See if you can take a task or two off your plate. Be honest with your supervisor about what your limits are.

While it might be disguised as passion or drive, most workaholics don’t love what they do. In reality, workaholism is like any other addiction in that it’s a form of escapism. People throw themselves into their careers to avoid pain or discomfort in another area of their life.

Because of this, workaholics make work the center of their world. It comes before social gatherings, pleasure, and even their health.

Neglecting their health and wellness leads to frequent burnouts. A study by the Journal of Psychosocial Nursing and Mental Health Services found that workaholics were at a high risk of experiencing depression, poor health, decreased life satisfaction, and family and relationship problems.

And the more the work, the worst these problems get.

Workaholics are not team players

Research from PLOS found that workaholics exhibit a “constant urge to prove their best,” which they do by trying to outperform and outsmart others. This behavior results in minimal social ties and an inability to work well with others.

Despite having an unhealthy obsession with their jobs, workaholics tend to be the least productive team members. According to Dr. Brian E. Robinson’s book, “Chained to the Desk,” because they overload their schedule, refuse to delegate, and are often disorganized, workaholics tend to get less done than other employees.

Most self-proclaimed “workaholics” are people who’ve let their work-life balance get out of whack. But if you find yourself relating to any of these tendencies, consider getting help by visiting samhsa.gov.

This post originally appeared on Her Agenda, and has been published here with permission.