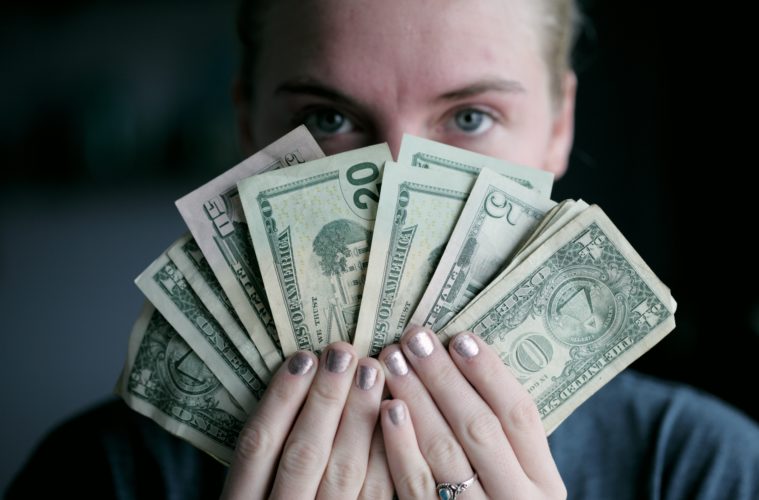 Photo by Sharon McCutcheon on Unsplash

Speaking Out About Equal Pay

Gender-based pay inequality is a systemic problem in the tech industry, one which is exacerbated by a lack of transparency from many companies, making it more difficult to accurately quantify and address. Women Who Code recently performed a survey of our 137,000 member global women in the tech community, including engineers from Adobe, LinkedIn, Wells Fargo and others, in order to get their opinions on the state of the industry, and their reactions to the pay practices of the tech organizations they work for. According to the poll, the vast majority of women (94.8%) believe that there is a wage gap in tech, and 88.3% feel that it is even worse for women of color. However, the truly revealing result was that 60% of women think that the company they are working for right now is paying their male counterparts more than them. This means that they believe that they are literally being valued less by the industry, and the organizations that they work for. What kind of effect does this have on the tech industry? Well, according to a study by the NCWIT, 56% of women will leave their jobs mid-career, often just as they are at the point where they are most profitable for their employers. This is backed up by Women Who Code’s findings which show that a quarter of all women (25.6%) have left positions after finding out that their male counterparts were being paid more.

While only 24% of respondents said that equal pay was their top workplace issue, 91% said that they were more likely to take a job at a company that practiced transparent salary policies. Considering that companies with a higher rate of gender diversity have been shown to be as much as 15% more effective, and the fact that tech is suffering from an ever increasing talent shortage, organizations that want to stay competitive have to pay attention to this. Salary inequality is an issue that is costing them the best women engineers, and that is affecting their bottom lines.

A quarter of all women (25.6%) have left positions after finding out that their male counterparts were being paid more.
There are also more insidious consequences of unequal pay practices, such as its contribution to imposter syndrome and feelings of not belonging. This can hold potential leaders back from taking on positions where they could do more, and drive both innovation and profit. Only when they feel equally valued by the companies they work for will women feel fully empowered to invest their talents and efforts into the long-term growth of those companies.Luckily, there is hope for the future. When asked if they believed that the gender pay gap could be solved in their lifetime, 72.5% of women responded in the affirmative. And there are already some companies out there that are making great strides. LUNA Bar has funded free workshops and courses on salary negotiation, Salesforce recently did a salary audit, and spent $3 million to adjust 6 percent of employees salaries, and at Zillow their efforts have been so successful that women actually make $1.01 for every man’s dollar.  That’s a good start, but there is still a long way to go. More companies need to start being transparent about pay so that we can accurately track this issue and work to resolve it. At the same time, salary self-audits are essential for discovering pay disparity and resolving it. These are things that some organizations may be reluctant to implement, but they will result in a fairer industry, and teams that are more diverse, dynamic, and profitable.