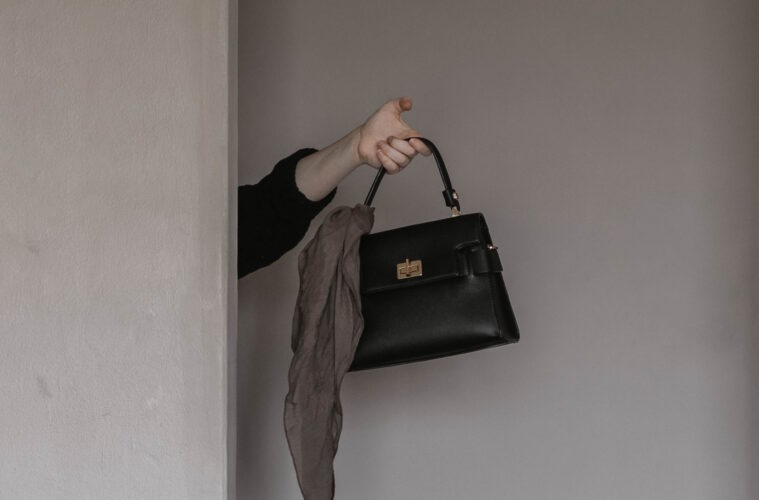 Photo by Nicole Honeywill on Unsplash

Follow the Money: 3 Reasons Why Women’s Financial Power Should be Taken Seriously

Smart companies support and harness the power of women on the economy and on business. Here are three things businesses need to understand about the relationship between women, money, and business.

But many companies market and build products with men as default purchasers and users, and women are seen as a secondary market that needs specialized products and marketing. When companies produce gendered versions of the products they already make –  pink watches, jumper cables, razors, or sports equipment – they reveal their assumption that women won’t buy the product unless it has been altered to be “female friendly”.

In reality, women purchase based on factors that matter to all shoppers: cost, quality, value for price, and how well a product actually works, regardless of color or packaging. The average shopper is a woman, so smart companies can’t afford to treat women as a secondary market. The result is – or should be – companies that make a sincere effort to connect with female consumers and that value the experience and perspectives of their female employees.

The ROI of funding women founders

Women also play a major role in entrepreneurship and new-business creation, but aren’t afforded the same opportunities as male entrepreneurs. Female entrepreneurs own 38% of all businesses in the US, so it would seem like a safe assumption that women-owned companies should receive an equivalent amount of venture capital funding or other traditional financing options like bank loans. As it turns out, a mere 2% of all VC funding goes to women-led startups. And when women are funded, they receive much less than men: startups founded by men receive an average of $2.1 million, whereas startups founded by women receive less than $1 million. Meanwhile, when it comes to bank loans, women entrepreneurs are more likely to be denied than men, and the loans that women-owned companies receive typically have less favorable terms, like higher interest rates, than loans offered to companies owned by men.

Despite receiving less than half of the startup capital men receive, women turn those dollars into a big return for investors, out-earning their male peers. For each dollar invested, companies founded or cofounded by women produce over twice the return of companies founded by men. As a result, some VCs are starting to change their perspective. Smart investors are specifically looking for women-led companies to invest in, knowing their dollars will go further.

If you want to support gender parity and see high returns, kill two birds with one stone: invest in more female entrepreneurs, and invest more in those women. Funding women-led companies pays off.

There isn’t yet enough data to say exactly what the cause is, and there are probably many reasons women are successful founders. But one theory has to do with diversity.

Diverse leadership is important for any company’s bottom line, and multiple studies have shown a relationship between women in top-leadership roles and higher business profitability. A company that has 30% female leadership—not even gender parity—is likely to be 15% more profitable than a company with no women on its executive team or board. (See studies by the Peterson Institute and MSCI). McKinsey also found that companies in the top quarter of gender diversity were 21% more likely to experience above-average profitability than companies in the bottom quarter.

Why does this work? For one, the negative effects of homogeneity have been studied for years.

When the people on a team look the same—and historically in the US that often looks like a group of white men—the people on it tend to think alike. That means blind spots when approaching problems, gaps in problem solving, and the potential to have “yes men” who don’t question decisions or approaches, even when a little questioning would lead to better outcomes.

But a diverse team will approach the same problems from different angles. It only takes one person with a different perspective to spot an underserved area of the market, as evidenced by the wildly successful response to Rihanna’s makeup line, Fenty Beauty.

When Fenty Beauty launched in September 2017, it made a beyond impressive $72 million in its first month. It reached $100 million in sales in forty days. How? With forty foundation shades, as compared to the fewer-than-twenty that most brands carry, the company created foundations to match all skin tones and undertones. In particular, Fenty Beauty responded to the lack of high-end makeup options for people with deep skin tones.

Fenty’s success selling to an underserved market has pushed other cosmetics companies to expand their own shade ranges, making a lasting positive impact on the industry. Rihanna’s success with the beauty brand also opened doors for her to create her own clothing line at luxury retailer LVMH, making her the first woman of color to lead any LVMH brand.

Another leading company that takes diversity seriously is Best Buy, which has achieved gender parity on its board and executive team, and has 33% people of color on its board. The company has also had ten quarters of growth in a row. It’s almost unheard of for a brick-and-mortar retail store to be thriving in the age of online shopping, yet Best Buy is succeeding where others fail. Perhaps companies that incorrectly see diversity as limiting should look at Best Buy and consider the value a qualified and diverse executive team can offer.

This type of gender-diverse leadership can improve your company’s pipeline as well as your bottom line. When women work for a company with a gender-balanced leadership team, or see their company is making good progress toward gender diversity, they are more likely to hold on to their ambition and desire to climb the corporate ladder at that company. When there is little or no gender diversity in leadership, women may feel that they won’t have advancement opportunities, and instead leave the company for other opportunities. Companies often view this as women “opting out,” rather than recognizing it as a symptom of a culture that has created a leaky pipeline.

It’s been proven time and time again that women drive real results – as consumers, as entrepreneurs and as leaders. The big losers here are the companies that fail to recognize the impact women’s perspectives and leadership skills can make to a company’s profitability and consumer retention.