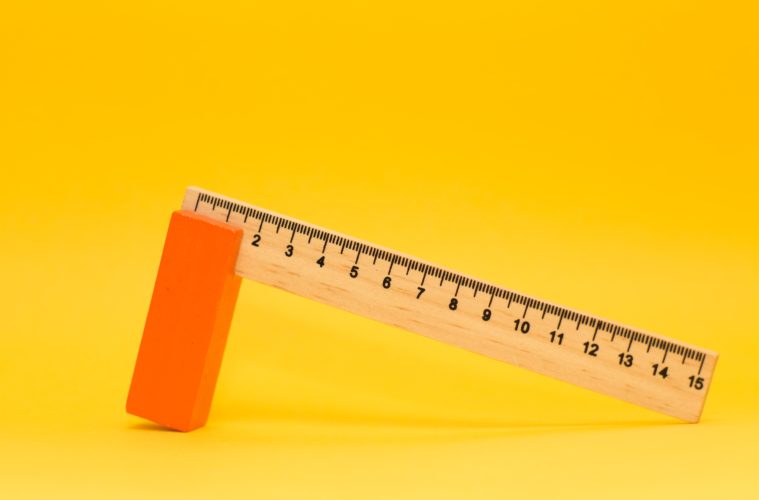 Photo by Markus Spiske on Unsplash

Without Measurement, Gender Equality Progress is Just a Feeling

In 1920, the Nineteenth Amendment was adopted by the United States Constitution, and the lives of American women fundamentally changed. The right to vote didn’t just give women a voice in government, but a voice in society, and each year on August 26th, Women’s Equality Day, we take stock of how far we’ve come.

Looking back on 2018, between the momentous #MeToo movement, the record number of women nominated in the 2018 primaries and the UK government’s introduction of mandatory gender pay disclosure, it’s been a banner year for gender equality. Despite these strides, our ability to measure gender equality progress, particularly in the corporate world, is lacking. 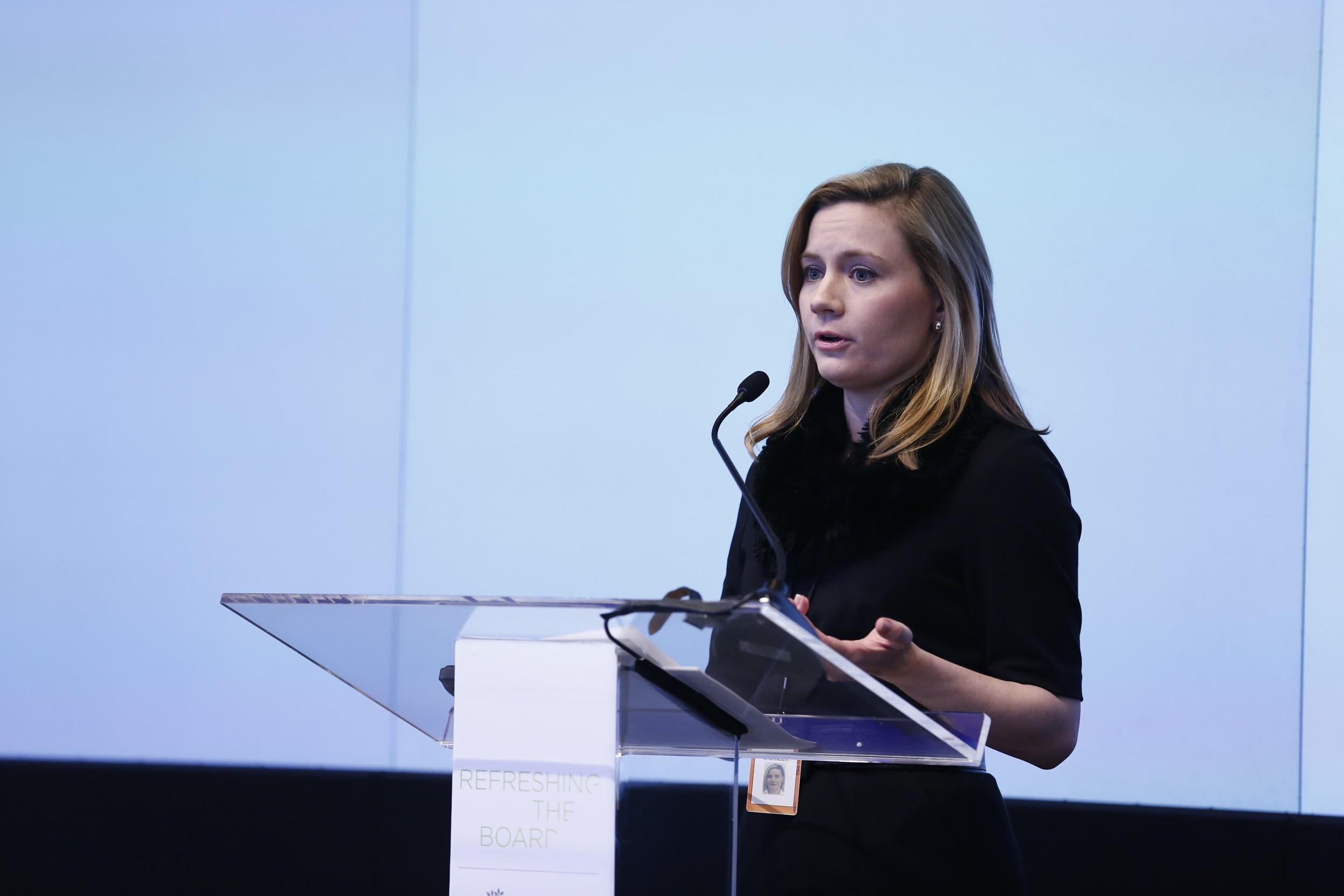 In the world of politics, though the representation of women, especially minorities, is imperfect, the ability to measure voter turnout, analyze demographics, and benchmark the number of women holding public office in 2018 versus 1998, helps pinpoint both progress and problems. But in business, no such standardized, publicly available means of measuring diversity markers, like gender equality, exist

It’s true that the representation of women on boards and in the executive office can be found in public filings of listed companies, but beyond these two data points, no additional disclosure is required, and the number of women at the top has little bearing on an organization’s overall gender equality policies, practices and progress. Concerning private companies – from multi-billion dollar unicorns to the US’ middle market – which alone represents one-third of the nation’s private sector GDP – without voluntary disclosure, our pulse on gender equality progress is largely anecdotal and at best, difficult to compare.

As we continue to push for greater gender equality in business at all levels, pausing to consider what exactly needs to be measured, and how, will support the achievement of more deliberate, comparable and transparent progress. What CDP has done to establish a framework used by companies and governments globally to measure, manage and disclose their environmental impact, needs to be applied to the world of gender equality.

This is what we have set out to accomplish with the creation of the Bloomberg Gender-Equality Index (GEI), a global investment-quality data source on gender equality that seeks to provide companies with a shared language for how we define good by:

Launched in 2016 as a pilot for public companies in the financials sector, the GEI has evolved into a sector-neutral benchmark of corporate gender equality efforts, which included 104 of the world’s largest companies in 2018. Since then, we’ve seen double digit growth in interest from eligible companies. Over the past year, the collective performance of the companies in the Index have consistently outperformed broader market indices. Now that’s a metric that matters!

The data itself has revealed a number of encouraging bright spots in corporate gender equality, from growth in the percentage of executive level positions held by women, to women getting their fair share of firm-wide promotions, to support for gender reassignment and parental leave. Where areas of improvement are concerned, pay gap disclosure and treatment of workplace sexual harassment allegations should be prioritized as companies begin agenda-setting for 2019.

Today we honor the suffragists that fought for their votes to be counted because they knew that without them, their voices wouldn’t be heard. In 2018, the collective voice of women, from the boardroom to the breakroom, again demands an equal say, and without the ability to measure, track and share gender equality data, our progress won’t be more than a feeling.