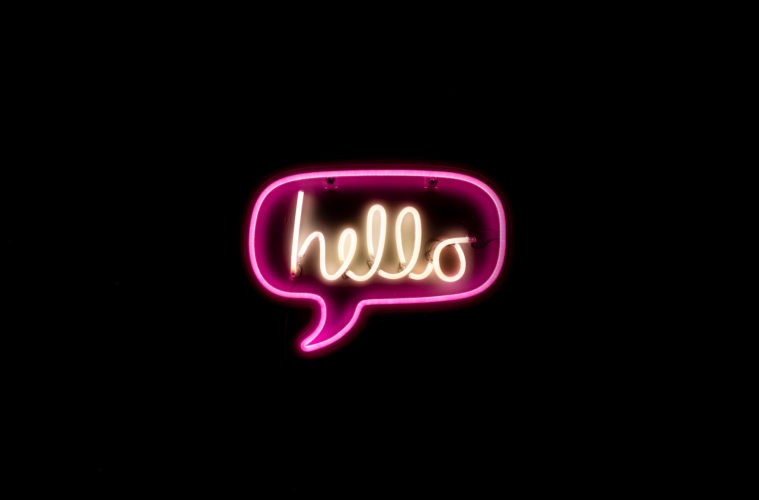 A Crash Course On How To Use The Proper Pronouns

Pronouns are not preferred, they are mandatory.

Our everyday is full of gendered language, so we need to know how to use the proper pronouns when referring to anyone. Pronouns are one of the most common ways to address someone’s gender identity. So, how come it’s still so hard for people to understand which pronouns to use? Take this as a crash course on pronouns and how to be a better ally to trans, gender non-conforming and non-binary folks.

As we learn more and more about gender we become more aware that gender is fluid. So, our language should adapt with the identity of those using it. We might have grown up in an environment where only “she” and “he” were taught as singular pronouns. But now, they/them are acceptable singular pronouns.

Since English lacks a gender neutral singular pronoun, a change needed to be made, and dictionaries, academics and sociologists agreed that they/them would be an acceptable alternative. This means that if someone’s pronouns are they/them it is grammatically correct! For example: instead of saying “he is going home,” let’s try “they’re going home.”

Pronouns are a personal decision

Pronouns are not preferred, they’re mandatory

When someone tells you their pronouns, it’s not a suggestion. Use those pronouns. I’ve heard the term “preferred pronouns” a lot, and that implies that other pronouns are acceptable, but we have a favorite one. The pronouns we identify with are just that, our pronouns. There is no other option. So, if someone shares their pronouns with you, respect them.

We use pronouns on a daily basis, so normalizing that introduction is a really easy way to open up our space and making sure that people are comfortable. Also, it’s super easy.

Being comfortable with pronouns is a learning process. It’s human to make mistakes. However, we should try to correct our mistakes, apologize, and make an effort to not misgender people. One of the easiest way to avoid misgendering someone is by using they/them pronouns until we know which pronouns are the right ones to use.

It might be hard to adapt to a shift in language, but we should respect people’s gender and identity. At the end of the day it is easier with practice and it will go a long way.

Gendered language is all around us. An example is walking into a classroom and assuming that everyone there identifies as female and saying “hey ladies.” Instead we can adopt more gender neutral language such as “hey y’all” or “hi everyone”.

Gender inclusive language will make everyone feel more comfortable and accepted in a space, and it’s really common. We just need to be aware of the words we use on a day to day, and how they impact those around us.

This piece was originally published on Metiza Magazine, and is featured here with permission.