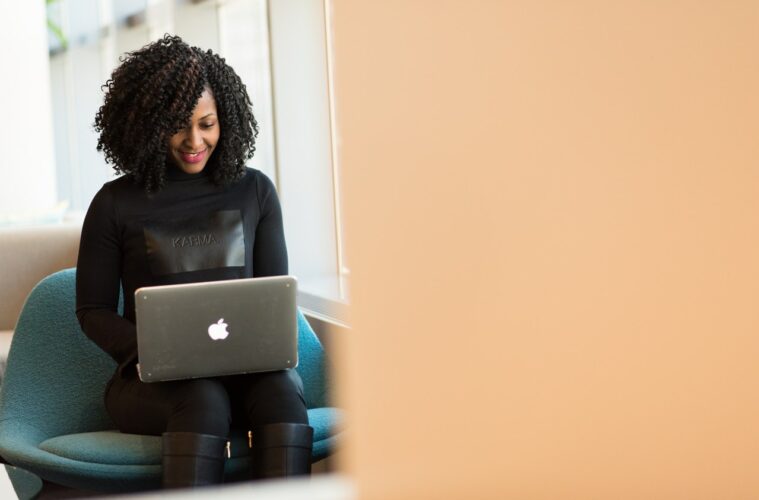 Diversity in Leadership and its Impact on Society as a Whole

The debate on diversity still rages on, even as underserved groups clamor for representation in government and in the corporate world.

In the McKinsey & Company report Delivering through Diversity, it’s found that companies are more likely to get better financial returns if they incorporated gender and ethnic diversity in the workplace.

“In the original research, using 2014 diversity data, we found that companies in the top quartile for gender diversity on their executive teams were 15% more likely to experience above-average profitability than companies in the fourth quartile,” the report stated.

However, it’s more likely that a company can achieve diversity in both gender and ethnic realms if its management also reflects talent from different backgrounds.

When individuals from underrepresented groups see themselves in leadership, whether in governance or in the corporate world, they feel part and parcel of the society.  This is important and helps to break image stereotypes, particularly in kids and youth.

Every community has different individuals living among them. These individuals add value to the community in different ways. The differences might be tribe, race, gender, religion and various disabilities. Depending on the geographic location, importance of diversity might be varied.

Why is it important?

As the world moves forward in technology and advancement, there are dangers that a number of society groups might be left behind because they are minority and nobody represents their interests.

Even as companies tap the same pool of talent for the workforce, many untapped talents and skills waste away due to reasons that are not even attached to their skills. For example, women have been disadvantaged while harboring skills and talents that could benefit different industries.

Disabled persons might not get opportunities to achieve their dream because of prejudices against them. Employers would assume that they could not complete tasks that might not need their physical strength.

It’s not only important for minorities to be included in the workforce, but it’s beneficial for the whole society when we tap quality talent regardless of where they reside. That’s why inclusion and diversity in the workplace is important.

“More diverse companies, we believe, are better able to win top talent and improve their customer orientation, employee satisfaction, and decision making, and all that leads to a virtuous cycle of increasing returns,” a report from McKinsey & Company, on a 2015 report titled, Why Diversity Matters, read.

Even as the world speaks about diversity in the workplace, the conversation should go higher to the leadership of communities and organizations. There is no reason why CEOs, Team Leaders, Managing Directors, Politicians should not represent the diversity which they lead.

It shouldn’t be representation to fulfill a criterion, but inclusion even in the decision-making in companies.

A report by Institute of Economic Affairs titled Diversity Management and Pluralism in Kenya’s Major Private Sector Firms (PDF) details the advantages of having a diverse management team.

“The changing demographics in workforce composition in Kenya not only increases the amount of diversity that organizations need to manage but also affects business operations, productivity, balance sheets and, inevitably, the overall economic well-being of the country,” the report says.

It added that: “For private sector organizations operating in Kenya to not simply continue being effective but in fact enhance their effectiveness and productivity in a global economy, their top leadership and management should leverage on the diversity of their employees.”

The IEA pushes for the idea of pluralism which goes beyond viewing diversity as mere numerical representation of certain groups, to deeper interaction and genuine engagement between diverse groups, resulting in greater understanding and appreciation of the existing differences in a group.

“The private sector should move beyond merely creating diverse workplaces, to ensuring pluralism,” it added.

Diversity in leadership places value on individuals from diverse backgrounds, not for the sake of achieving a patterned look, but says, “you are up to the task” even to the highest offices.

The ripple effect of having diverse representation in leadership is immense. Young girls can be inspired that they are up to the task in any industry vertical; the disabled will know there are no boundaries they can’t overcome; people from different races and religion will know they are valued in the society.

Diversity in leadership only begets more diversity in society and everyone feels included and represented.

How to achieve diversity in Leadership

“The lack of women in senior positions is an issue that starts at tertiary-level educational institutions which find fewer women applying to study technology related subjects and even earlier at school,” Sylvia Mulinge, the Chief Customer Officer at Safaricom, largest East African telecom said earlier this month.

“In the latest Sustainable Business Report, Safaricom reported that it had 32 percent women in senior management. Our target is to make this a 50-50 ratio by 2020,” she added. This was to be achieved by ensuring diversity in the tertiary and training institutions.

Senior or leadership positions will not be handed over to people, simply because they are less represented. It will go hand in hand with the advantages they offer the organization or company.

Skill in this matter is of utmost importance. Women, the disabled, and minority groups cannot lurch on to these positions if they are not qualified to run them.

In retrospective, governments need to relook at the tertiary institutions and ensure they not only give quality training but they admit students from different backgrounds. Only then could we have professionals and potential manager being churned into the economy.

Having an organizational policy to improve diversity could help in attaining representation in organizations.

The report from IEA supports this: “Organizational leadership and top management in the private sector are, for the most part, responsible for the success of diversity policies and strategies and the promotion of pluralism in the workplace by developing diversity policies and initiatives, and ensuring that policies developed are incorporated into each aspect of the organization’s functions and mission.”

“They also have the responsibility of supporting employees in learning how to effectively appreciate, interact with and manage people in a diverse workplace. There is a need for greater awareness of the benefits of diverse and pluralistic workplaces, given the accruing benefits, not only to organizations in the sector but the nation at large,” it stated.