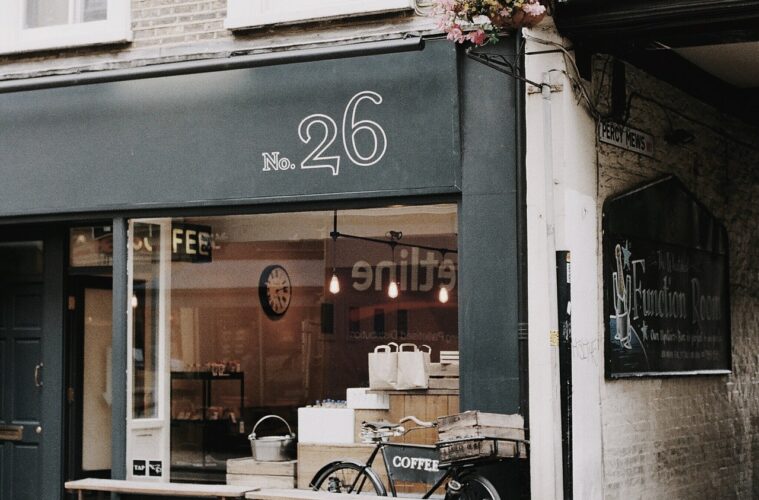 Photo by Daria Shevtsova from Pexels

What if All Business Owners Had Fair and Equal Access to Credit?

Women are an economic powerhouse. In the U.S. alone, the latest data shows that women own 11.6 million firms, employ nearly 9 million people, and generate $1.7 trillion in revenues. Yet, history shows that women business owners have faced significant obstacles compared to men in their quest to obtain credit and secure investment.

At Fundbox, we set out to understand why. Our report, What If – Designing Fair and Equal Financial Access for Women, draws on a wide range of data largely derived from research and official government sources, to present a study of the challenges that female entrepreneurs face and the roadblocks to securing business funding. The report shines light on how the current system may be perpetuating a financial gap between men and women, and challenge the traditional process for determining creditworthiness.

Also in this report, we discuss how we in the business community and the financial industry can do better. Specifically, we look at how modern financial firms can and should smash these roadblocks to promote fairer funding for everyone.

The reality for female entrepreneurs

Throughout history, women have faced both legal and more subtle forms of discrimination. Only four decades ago in the 1970s, female business owners could be denied access to credit by banks if they were unmarried or denied a credit card if her husband was unwilling to sign for it.

Despite legislative changes, discrimination has persisted. Today, many women business owners still experience credit access denial in greater numbers than their male counterparts, in part due to factors like gender stereotypes and unequal pay.

With limited access to funding through conventional channels, women may often look elsewhere to fund their ventures. A 2014 study by U.S. Senator Maria Cantwell reported that 44% of female entrepreneurs use private sources, such as personal savings, loans from family and friends, and even personal bank loans (11%).

Many factors beyond gender discrimination work against some types of business owners more than others. We examined some of the factors impeding the success of women-owned businesses.

A key finding is that women fear they’ll be turned down when applying for credit (22% of women vs. 15% of men) in part because their lending needs are often below the $100,000 loan minimum that traditional banks require.

But perhaps most problematic for women is the traditional system of underwriting relies on credit scores alone to determine a borrower’s financial health. The gender pay gap means women accumulate fewer assets (a key credit score measure) than their male counterparts, a factor that can be a disadvantage when applying for a loan.

Fundbox’s full report: What If – Designing Fair and Equal Financial Access for Women

How Can We Do Better?

Despite these challenges, U.S. Census data shows that women-owned firms continue to grow,  up 26.8% from 2007 to 2012. In other words, though women have had many factors holding them back, they still grew businesses at a rate outpacing the population as a whole. This observation makes us wonder: how much more could female entrepreneurs accomplish if they encountered less structural bias?

The good news is that technology is fueling systemic change and stripping away much of the bias that is built into the current financial system that puts women business owners at a disadvantage.

Innovations in machine learning, artificial intelligence, and cloud computing usher in a new financial era in which business owners can access credit through decisions based on data that includes more than just their credit scores and income.

Our report explores how these tools can create a more accurate and holistic financial picture of any business’ finances.

The end result? A fairer future and a greater probability of business owners—regardless of gender or type—finding access to the right financial services and the right credit, at the right time.

The message is clear: don’t be dissuaded by the limitations of the current system or discouraged by your credit score. Explore all financing options available to you, including new fintech options which, as our report proves are already breaking down many of the barriers to women’s access to business credit.

This piece is brought to you by Fundbox, the first AI-enabled business capital platform designed to accelerate B2B commerce at scale.  With Fundbox, B2B sellers get paid right away and buyers get more advantageous terms. Fundbox is committed to financial inclusion so that all business owners have fair and equal access to credit.