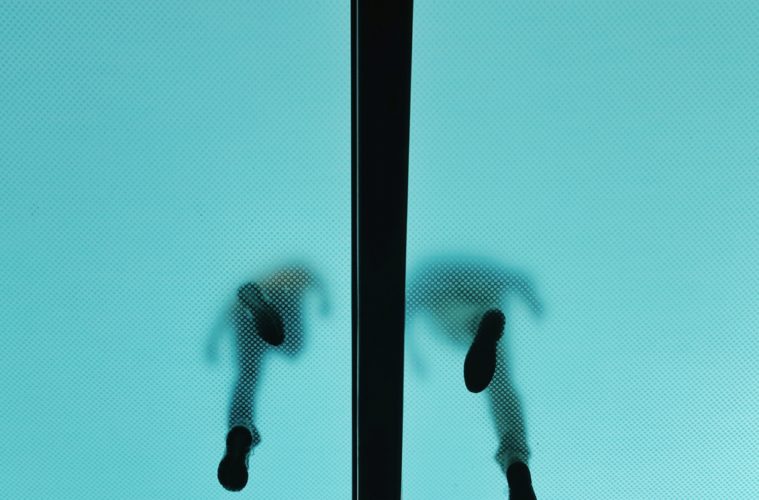 Shattering the Glass in Male-Dominated Industries: 7 Lessons From Women Who Have

When you work in a male-dominated industry, it doesn’t surprise you — as much as frustrate you or make you go numb — when someone stares you up and down and says: “Oh, really? How did you get into that?”

They’re suspicious. Confused. Intrigued. Being a woman in a male-dominated industry is like being the hidden Easter egg in a video game — you don’t believe it until you see it.

That stare of theirs is always the same one, too. It might as well ask: “Did you bump your head on the way up?” You’ll answer: “Unfortunately, several times. It takes several cracks to smash the patriarchy.” Now, take these seven lessons from women who shattered the glass in male-dominated industries and watch the glass rain down.

1. Show your grit: Rule the empire from the ground up

Did you know Google was originally based out of Sandra Wojcicki’s garage? She joined the company in 1999 as Google’s 16th employee and first marketing manager, eventually taking over all of Google’s commerce and marketing. After convincing Google to acquire YouTube for $1.65 billion in 2006, Wojcicki reigns as YouTube’s chief executive officer as of 2015. She was a woman at the start of the Google empire and spearheaded her way to CEO of YouTube — not many women claim leadership positions which are typically male-dominated.

Wojcicki is a tech leader that just happens to be a woman. She advocates that tech is for both men and women. Techies, crack that glass ceiling code and get in on the ground floor, working your way to the top of the empire. Follow Wojcicki’s grit and determination. She’s a proven trailblazer.

2. Education as a way to claim power

Leslie Sanchez found herself as a woman and a Hispanic minority in the male-dominated field of politics. Sanchez was the prior executive director of the White House Initiative on Hispanic Education and was voted one of the 100 most influential Hispanics by Hispanic Business Magazine, attempting to bridge the achievement gap while in office.

Sanchez advocates that Hispanics are more than a swing vote — they’re a powerhouse poised to determine the future politics of the nation for generations to come. She emphasizes that an educated population is secure in a common ethic and the sharing of a common country, able to compete with India and China in the growing global marketplace, but the U.S. fails to invest in its future generations.

Your heritage does not hold you back. Push to learn every day.

Julia Hu is the glue that makes things happen and made the list as one of 30 women under 30 by Inc. She likely took a leaf from Annie Oakley: “Anything you can do, I can do better!”

Keep singing the “Yes, I can!” part in your head as you read her epic list of smashing traditionally manly things and fields. Hu co-founded Lark Technologies and serves as its CEO, after conquering her Stanford degree, and she possesses a passion and talent for hip-hop dance. How much awesome can you fit into one sentence?

So, when someone tells you that a hobby or a field is too manly for a little thing like you, laugh and do it anyway. Go wherever your inner geek tells you.

Enter Penelope Trunk — a dynamic entrepreneur and writer with edgy humor and effective yet seemingly counterintuitive advice, like “Don’t go to grad school” because it’s outdated. Her personal blog is full of honest, edgy and clear advice about education, life and business.

After moving on from her position as webmaster for Ingram Micro, a Fortune 500 company, Trunk opened a series of successful business ventures, including Math.com, Brazen Careerist, eCitydeals and Quistic. Do your thing with an edge. Do your career your way. It makes you unique and powerful.

5. Dare to be a trailblazer

Is where you want to go where no woman has gone before? So what!

Dare to be a trailblazer like Amy Hood, the first female CFO of Microsoft. She’s another woman taking a top leadership position in a field where this rarely happens. Hood drove the initiative to procure Skype and Yammer and captained the bid for Minecraft, acquired for $2.5 billion.

6. Believe innately in your work ethic to achieve

Padmasree Warrior lives up to her namesake as a top Silicon Valley CEO in the male-dominated field of technology, listed as one of 50 women to watch, one of the world’s 100 most powerful women, one of 100 most creative people in business and the 11th most influential global Indian.

One of Warrior’s key pieces of advice is to have confidence and believe in working hard to achieve your goals, and you will. You have to believe it innately, keep learning, and be willing to take risks.

7. Trust your gut and your passion

Jenny Lee was the first woman to make it to the top of Forbes list as the top venture capitalist of 2015. At junior college, Lee was a doubles kayaking champion. She first worked as an engineer on Singapore’s fighter jets — another male-dominated industry. As an investor, she’s looked into driverless cars and drones.

Lee calls herself a hardcore engineer but trusts her gut as an investor, pulling apart and pushing to life various products. She believes in the passionate people behind the products. Don’t knock your gut feelings, and follow your passion.

Hear that? Those are the shards of the glass ceiling raining down as you reign in traditionally male-dominated fields. All that remains is the glitter of your hard work, passion and grit.

What I take from these seven women is that we should go out there and believe in our work ethic and passion. Trust your gut, and don’t be afraid to be a trailblazer. Only you know your place, and only you will make it happen.