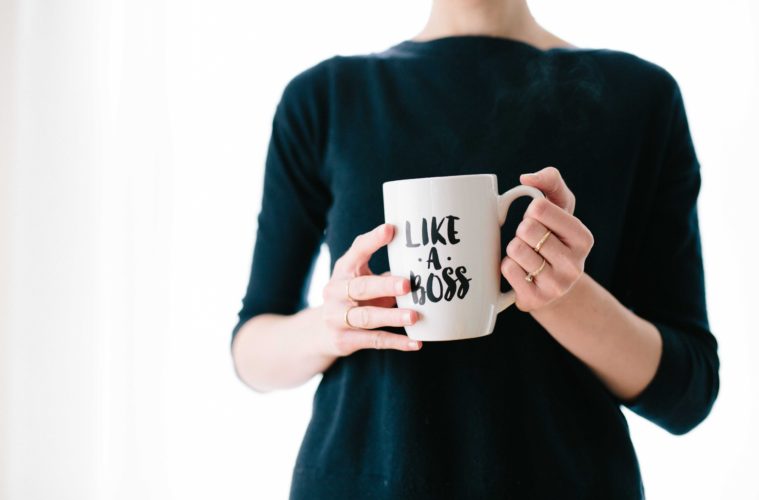 Advice To Female Founders From 6 Women Who’ve Been There, Done That

Six influential women in the startup and investing space shared their advice with Women 2.0 about founders navigating the gender relationships in the startup world when out looking for funding.

“There are many smart, supportive, amazing male VCs out there. Always do your research before going to speak with anyone. Make sure that they are the right fit for your business. If there are any inappropriate comments made, feel empowered to call anyone out on it at any moment. You wouldn’t want to have that person in your company anyway, regardless of the check they can write. Don’t accept anything that is not entirely professional behavior, man or woman.”

“June 2017 was a month to remember. Susan Fowler’s post about the toxic culture at Uber landed back in February, but it took till June for Uber’s investors to finally ask for Travis Kalanick’s resignation. On June 22nd The Information published the first story about Justin Caldbeck’s predatory sexual behavior; and on June 30th Katie Benner’s NYT story dropped, with two dozen women coming forward to address the systemic harassment they’ve experienced raising money in the Valley. It remains to be seen whether the immediate impact of these stories will be more funding for women founders, from VCs looking to quickly diversify their portfolios — or less, if VCs circle the wagons and avoid meeting founders who could one day call them out. It will take time, and structural changes, for a real shift to take root – but I think it’s fair to say that things will never be the same.

My advice, however, is just what it would have been a year ago:

1. Do your homework before you go out to pitch. There are plenty of VCs who are good men and smart investors, but a few calls to women who’ve pitched that firm, that partner, can save you a world of pain. Just remember that the VC you take money from will have a seat at your table for many years to come. Make sure it’s someone you want to hear from; someone whose opinion you respect and whose instincts you trust.

2. Get some women on your cap table. There are an increasing number of great women VCs on both coasts who want to know what you’re building. They’ll bring a fresh perspective to the strategic issues you’ll face over time, and they’ll also give you honest, unloaded feedback when you need it most.

3. Don’t ignore someone’s bad behavior ever again. If there’s one thing the events of last month confirmed, it’s that speaking up, speaking out, can have a profound impact. Don’t let anyone make you feel that it’s your problem. Tell him what you think directly the first time it happens; if it happens again, tell everyone.” 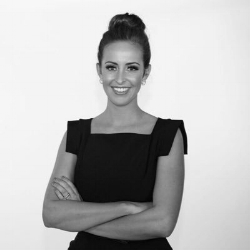 “I stopped doing ‘drinks’ when I was 25 unless another woman was present. You won’t see me on networking booze cruises or late night events at SXSW (These aren’t productive anyway.) I don’t go to tech dinners as the token female. I won’t meet people in hotel rooms. I know the situations to avoid as a female entrepreneur. I have learned my lessons.

Just because someone is in a financially powerful position doesn’t mean you can’t speak up. Just because you are desperately looking for funding for your company doesn’t mean that you should meet someone in their hotel room. I have been there and it kills me that we are still falling into these traps.” 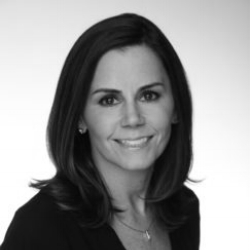 “I’ve always advised female founders to backchannel information on investors they’re meeting. In the past, this meant you had to know other female founders or investors that could share insights on which firms and/or partners were “female friendly.” The good news now is that this information is more easily available to all, whether via public reporting or lists being created and shared via any of the many female founder Facebook groups and other communities. The better news, of course, is that funds and partners are taking a real, honest look in the mirror and making changes where needed to improve behavior.

I also advise female founders to only take fundraising meetings during business hours and to do it over coffee, not cocktails. This may seems obvious, but we’re an industry that is event heavy, so the lines between personal and professional can easily become blurred.

Lastly, pay attention to your gut during fundraising meetings. Sounds simple and obvious, but it isn’t always easy when you’re focused on nailing your pitch and getting a check. If an investor says something that makes you feel uncomfortable, even slightly, take note. Once you finish the meeting, immediately cross him off the list and move on to the next. This is not someone you want to enter into a 7+ year partnership with. As the saying goes, when someone shows you who they are, believe them.”

“When I was raising capital and awareness for my business, The Inspire Movement, a potential investor who I had gotten to know over the last year hit on me at a work dinner. He even put his hand on my leg at one point and told me how beautiful he thought I was. I immediately excused myself to the bathroom and when I returned was cold and only spoke about business. The dinner ended soon after and I haven’t heard from him since. I’m not sure how to advise women to deal with that… It happens far too often and can be very disappointing when you discover that an investor does not want to invest in your business. When in fact all the time and effort you’ve been putting into building a business relationship wasn’t about business to him at all. It’s maddening.

The best advice I can give is to be a part of the solution. Prioritize investment firms who have a diversity pledge and female GPs. In London, there are angel groups and firm’s that only invest in female-led businesses (Allbright & Angel Academy). Join female founder groups and find out from fellow founders which investors mean business and which to steer clear of.” “If you don’t ask, you don’t get. If women want money, women must ask for it. They must be direct. If you feel slightly uncomfortable in the process, you are doing it right. If you are unable to ask, it may be a sign you don’t want it enough, and no one wants to give money to a lost cause. You have to want it more than you are afraid of asking for it. You are your best advocate.”