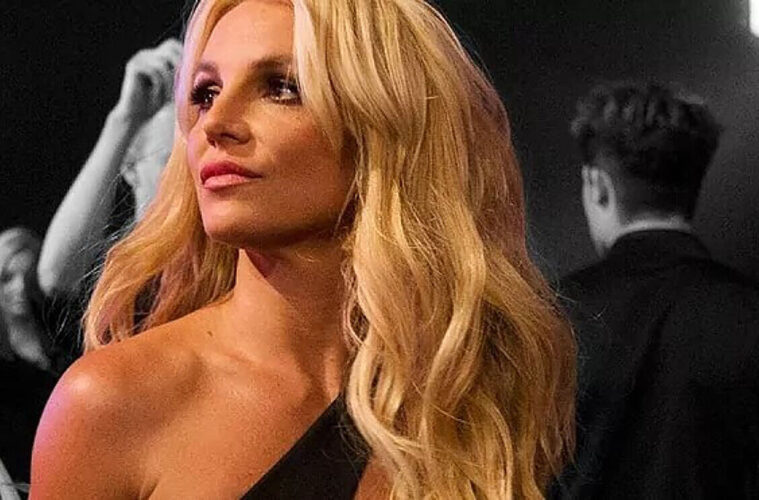 The latest developments in the Britney Spears conservatorship case, with Ms. Spears accusing her father of abusive and threatening behavior and telling the court she fears him, leave me perplexed and disturbed—and underscore the crisis point this country has reached in its handling of mental health issues.

The gravest question for me: Why, back in February of 2008, would the courts and her father have determined that the best course of action was to indefinitely strip her of her autonomy and basic rights?

The longstanding conservatorship has prevented Ms. Spears from hiring her own attorney while allowing her father, and any management team he hires, to control her career and financial decisions. It has barred her from making personal decisions about birth control, friendships, dating, marriage, and even the color of her kitchen cabinets.

All the while, she has managed to release new music, tour internationally, and even serve as a judge on the hit U.S. television show The X Factor, all professional undertakings she says she was often forced into, and which benefited her father and the management team while she lived off of a weekly allowance.

Americans with mental health issues are capable of making decisions

One in three Americans struggle with mental health issues, from anxiety and depression to post-traumatic stress disorder and postpartum psychosis. There is a whole spectrum of significant mental health conditions that don’t render people incapable of making decisions about their money or personal or professional lives.

Yes, people might make choices that others see as harmful or irrational, from bad investments to destructive relationships. But in this country, individuals have a tremendous amount of liberty to make unwise or reckless decisions, as long as they’re not illegal.

Conservatorship arrangements are sometimes called for when an individual, because of incapacitating conditions like Alzheimer’s disease or dementia or a developmental disability, is incapable of making certain decisions for themselves. But even in those situations—which differ greatly from Ms. Spears’s situation—stripping away an individual’s rights is an extreme act that is ripe for abuse.

This issue is personal for us all

I come to this issue as a parent supporting a child with developmental delays, as a woman who sees the ways society strips women of their autonomy, as a civil rights advocate who understands that very few people benefit from the kind of spotlight that’s currently shining a light on the injustices Ms. Spears has endured, and as the CEO of a mental health application, Butterflly Health, that provides people with self-help resources.

As a woman and mother, I cannot understand or relate to a family dynamic that would lead a parent to rob an adult child of her personal, professional, and bodily autonomy rather than help her get well. As a civil rights lawyer and mental health advocate, I cannot help but consider this case through the lens of this country’s response to mental health issues, which ranges from inadequate, at best, to destructive and even deadly.

Our country has failed people with mental health needs

We fail to provide adequate insurance and mental health coverage to a vast majority of Americans. We have a critical shortage of emergency room and psychiatric beds for patients in crisis. We stigmatize and criminalize mental health; families too often have only the police to call during a crisis—and then see the loved one they tried to help locked up, or even killed, as a result.

I wish I could say the Britney Spears case is an extreme example of how this country fails people with mental health needs. Unfortunately, I’ve seen how it ignores and undermines countless people, pushing them deeper into crisis, and then brings its most powerful systems to bear, destroying the very lives that our laws are intended to protect.