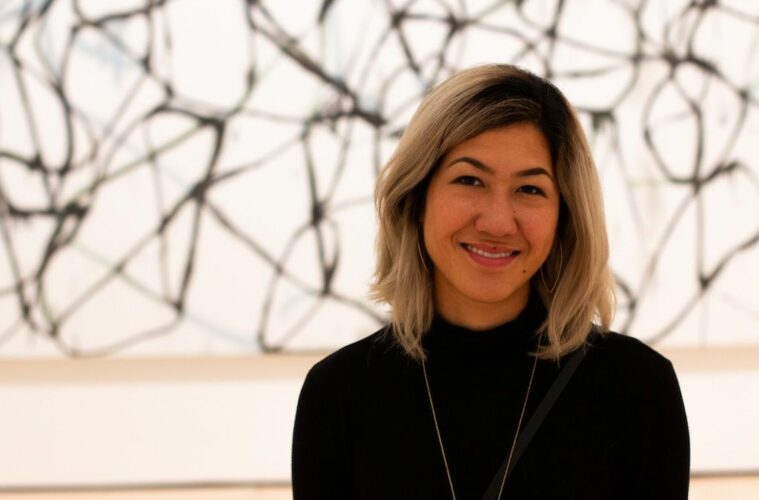 What does it mean to lead like a woman?

For a long time, leadership and womanhood were viewed as mutually exclusive. As most leadership roles were historically reserved for men, qualities often associated with masculinity — aggressiveness, callousness, unapologetic conviction — became the ones tied to effective leadership.

With more women in leadership positions today, the evidence can no longer be ignored: We know that to lead like a woman is to lead with greatness. While women who fought their way up corporate ladders often had to adopt these stereotypically male traits, we are increasingly able to shed that baggage. When women lead like themselves, everyone benefits.

When I began raising money for my startup, there weren’t many women in that space. Naturally, I emulated the successful men around me. Before my first institutional round of fundraising, I decided to cut my hair short and don a pair of Converse. I thought this would build a sense of belonging, but it did the opposite: I felt inauthentic, and my confidence dipped.

I decided to start showing up as myself instead. I’d put on an outfit that made me feel good, and the relief from those around me was palpable. I was my true feminine, confident self, and I could get on with growing our business.

It wasn’t just my clothing choice that I took a stand on. Instead of trying to mask my nerves — to “man up” when talking to my team and investors — I also kept things candid and vulnerable. While preparing for a desperately needed Series A funding round, I candidly shared my excitement and fears with the team. The result was the most open and connected meeting I’ve ever had. Not only that, multiple people approached me afterward to tell me how meaningful it was to see my authentic emotions. We made it through those difficult months without losing a single person.

We’re seeing more proof every day that companies with women at the top levels perform better: They have higher net margins and more credibility, and they’re more creative. And it’s not because these women have adopted stereotypically male qualities; it’s because of the unique skills they bring to leadership roles.

Research shows that women really are more empathetic than men, which means that we are better at not only reading people, but also responding appropriately. Because women know how to recognize and encourage people, these leaders shine when it comes to engaging teams. Besides this, women’s willingness to be transparent — something I embraced when raising funds — is the workplace quality that most impacts employees’ happiness.

If you’re trying to embrace yourself as a leader but find it difficult to challenge expectations, here are three ways to start your transition from pretender to full-on boss:

1. Cut your judgment of femininity.

Women leaders can be in positions of power and still be biased against femininity. Keep an eye out for moments when you berate yourself — either out loud or in your head — for being too empathetic, nice, or “soft.” The less you fight yourself, the more space you’ll create for yourself — and other women — to lead authentically.

“Soft” skills — think empathy and caring — are often viewed as weaknesses rather than strengths. This perception has no grounding in fact, as leaders agree that empathetic communication is vital for effective organizational change. Consider, for example, times when your empathy in conversations with a teammate or direct report has allowed you to act more quickly or effectively. Even if you don’t see the ROI immediately, these moments of connection are critical to high-performing teams.

Women often get stuck in “and/or” territory at work. We think we have to be either feminine or strong, that we have to choose between happiness and excellence. But in reality, life is lived in between, and there are no hard-and-fast rules. Embody the “and” mindset whenever you can, and show your team that they’re not bound by society’s boxes. Be loving and display strength.

As I’ve come into my role as an outspoken woman leader, many other women have confided that my actions have given them the courage to lead like women, too. Celebrating yourself and the other female leaders you know may feel boastful at first, but it empowers the women around you to see themselves in leadership roles.