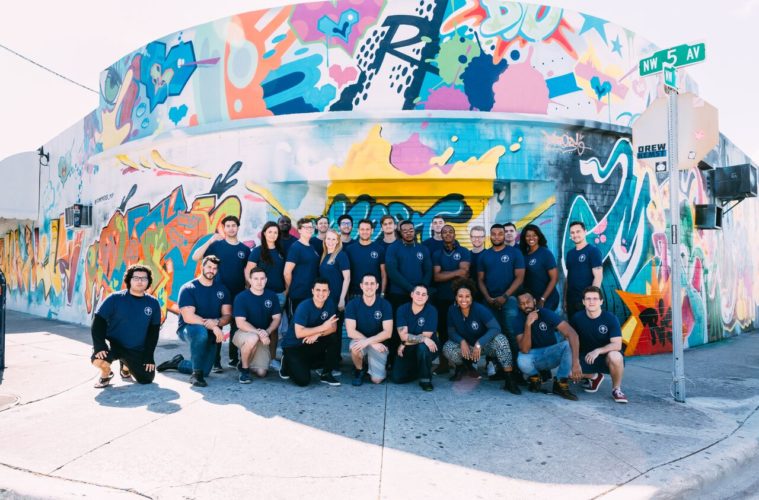 I’ve been working in business and technology for over a decade and throughout the years I’ve come to realize that gender disparity is still a jarringly palpable issue in the tech sector. Like the apps and software technologists develop, the tech industry and greater culture has evolved incredibly quickly.

This rapid evolution has unfortunately kept many people including women and minorities on the sideline since the industry has been historically dominated by white men. This absence of women in tech is not because women lack the skill. It’s because there is a lack of equal opportunity for women in a traditionally male-dominated industry.

A boy’s club (reputation and reality) keeps women away.

A career in technology may seem intimidating to women at first since the industry is over saturated with men and news about some of the biggest and “best” tech giants is discouraging. When I co-founded Wyncode Academy, a coding school in Miami, a major goal of mine was to empower women through education but also through mentorship. I believe young women interested in pursuing tech careers need to see, talk to and work with women in senior roles to feel inspired that the path is possible.

As a woman in the tech industry for over 13 years, I’ve seen this firsthand. In my career working with the National Hockey League, The Canada Cup Championship and The International Floorball Federation, I’ve often noticed that I was one of few women in a room full of men.

Why I focus on mentoring

I am a daily presence at Wyncode and work with all students on professional development to prepare them for their careers in tech. As much as I’m fascinated with the coding education, our amazing instructors work tirelessly with students day-in and day-out, which gives me the ability to work with them on other professional skills. This can be through one-on-one meetings, mock interviews and assisting with final projects to hone their presentation skills. This is something that I truly love and enjoy. 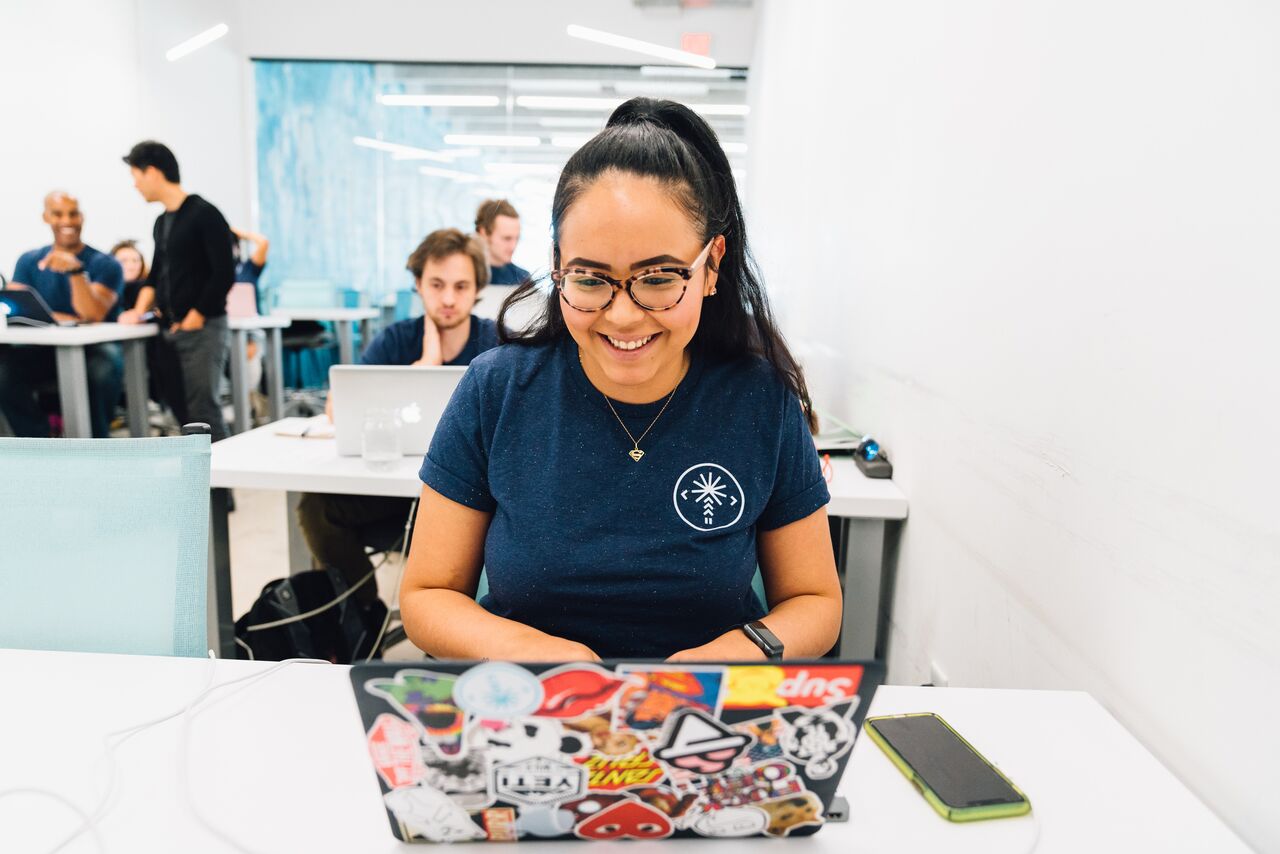 I can do something to fix this.

As a tech executive, I felt the responsibility to empower and help young women pursue their dreams of working in tech. My effort to close the gender gap starts with our coding academy. As of 2016, our student ratio was 79% male and 21% female. This ratio is not ideal and we recognize that.

And as a result, we strive to create a 50/50 male-female student balance as the first step towards encouraging women to break into tech. So, in honor of Women’s History Month month in March, we decided to start working to change the stark dichotomy between men and women by announcing a commitment to balance the school’s female enrollments by granting nearly $1.4 million dollars in funds over the next four years to qualified female candidates.

The scholarship money is self-funded from Wyncode and will be granted to qualified female candidates that are interested in enrolling in one of our full stack and front end web development courses, UX/UI design immersive, and digital marketing course.

It’s not so much about the financial need. As we know, the tech industry is male-dominated and often times women may feel discouraged to enter the field. Data from 2015 report that less than 30% of the labor force at the largest tech companies were women, and women occupied just 15.6% of tech-related positions.

Wyncode strives to offer up to 930 scholarships over the next four years to qualified female candidates interested in enrolling in the academy’s Full Stack and Front End Web Development courses, UX/UI Design Immersive and Digital Marketing course.

Finding their way into this industry may be challenging for women so this scholarship is to encourage them to enter the field.

We are excited and dedicated to creating an equal gender parity environment in our classrooms and expanding further into the South Florida tech scene. As a community of educators, technologists and entrepreneurs, we see limitless potential in all our students and alumni, and want to develop a support system through education to help students achieve their goals.