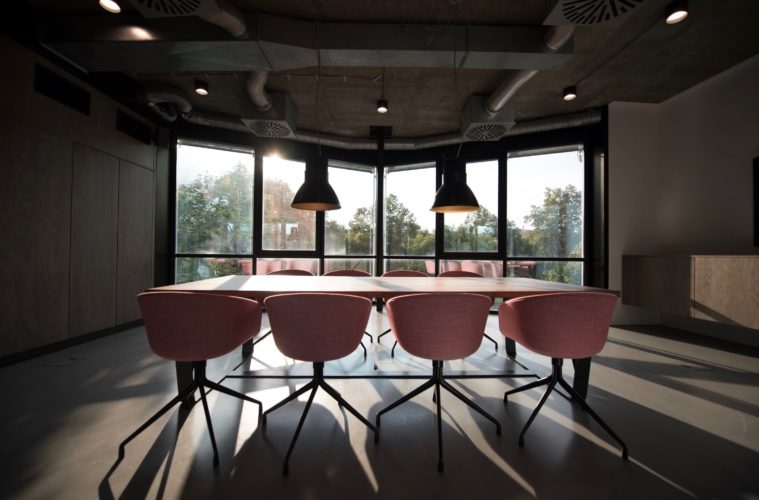 Photo by Dane Deaner on Unsplash

In the World Economic Forum’s recent Global Gender Gap Report, it found that the gap between women’s and men’s economic participation worldwide has been widening for two years running, and is now at its worst level since 2008.  We hear time and again that something must be done about this economic disparity: companies need more women in leadership.  But the demand to simply narrow the gender gap is overly simplistic.  Companies must be motivated to take action and, once motivated, they must be made aware of how to tackle it effectively.

Closing the gender gap is often presented as a matter of fairness. While this is certainly true, there’s also mounting evidence to suggest a link between women leaders and improved results for businesses. A 2016 survey of over 21,000 firms worldwide found a relationship between the proportion of female executives within a firm, and its profitability. Discriminatory business practices are not just unfair—they’re harming companies’ bottom lines. Research from the Centre for Talent Innovation supports this view, suggesting that “homogeneity stifles innovation.” By contrast, companies that “cherish difference […] and foster a speak-up culture” encourage greater innovation from their workforce, driving efficiencies and opening up new markets.

Some businesses have answered the call

Some businesses have answered the call to reduce gender inequalities by addressing their pay gap. A notable example is Salesforce, who recently equalized the salaries of male and female employees in the same roles. Salesforce CEO Marc Benioff has said that looking into disparities between the wages of male and female employees “is something that every single CEO can do today.”  He’s right—and Salesforce’s strong example is one that other businesses should follow—but equalizing pay is a (relatively) quick fix.  It’s a vital first step, but the pay gap is far from the only barrier preventing women from participating fully in the workplace.

We know that diversity drives business results for companies, but the real question is how we can make getting a seat at the table a more attractive proposition for women themselves.

Much of the progress being made on this issue is taking place outside of traditional companies, in new, flexible work startups and agencies like The Second Shift and industry organizations. Organizations that give women the freedom to work on their own terms are doing more than pointing out that a gender gap exists. Non-profit groups are also committed to leveling the playing field in business. Industry organizations play an important role in emboldening women to lead and equip them with the skills and network they need to do so. By championing women leaders in a male-dominated industry and starting conversations about the barriers they have faced in rising to the top, these organizations are addressing the reasons why gender inequality exists.

Businesses need to follow the lead of the organizations at the forefront of the drive for gender parity by creating open and inclusive environments in which women can flourish. They can do this by:

#1  Implementing a zero-tolerance approach to bullying and harassment

According to a recent survey, one in five people in the United States have experienced some form of workplace bullying. With women making up more than two thirds of all targeted workers. A clear policy, spearheaded at the c-level, is key to making workplaces inclusive and supportive of everyone.

A diversity council can scrutinize current hiring, promotion, and compensation procedures, identify sources of potential bias, and recommend best practices. Diversity Inc published a list of the top 13 companies for diversity councils in 2017, best practices include that the leader of the council should be the CEO.

Over one third of employees would change jobs to have a more flexible work environment. Initiatives like shared parental leave and opportunities for remote working not only make it easier for women with care commitments to work, but also take the onus off women as primary caregivers. A cultural shift away from facetime, and towards a focus on an individual’s ability to drive business results, is sorely needed.

By promoting inclusivity at the board and executive level, companies can make getting a seat at the table a more attractive proposition for women, narrow the gender gap, and improve the diversity of their workforce. Hopefully, 2018 will bring a renewed commitment from companies to create an environment where everyone can thrive.