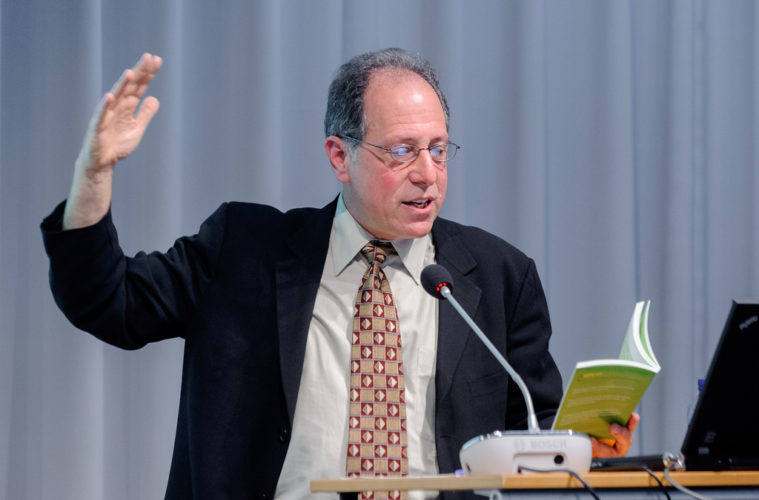 A Few Good Men Wanted To Talk About Workplace Diversity Is gender equality in the workplace a women’s issue?

One would think so, considering that most discussions on the topic appear to take place between women. At some point, this ongoing dialogue of liked-minds produces limited returns. Preaching to the choir may be a feel-good way to reinforce your own beliefs but new voices need to enter the fray to actually influence change. By new voices, I mean we need a few good men to talk to other men about gender issues in the workplace.

Anecdotal evidence aside, a survey released last week by the Simmons School of Management in Boston illustrated that many women find women’s networking groups inside their organization to be less than beneficial. The middle to senior-level businesswomen polled believed that their women’s network would be more effective with additional involvement by senior management, including men.

Although still in its early days, there appears to be an appetite among some men to enter the conversation about gender in the workplace on their own terms.

Dr. Michael Kimmel, a leading expert on men and masculinity and the author of The Guy’s Guide to Feminism believes that men are “dying” to discuss these topics but the traditional conversation on gender equality in the workplace often appears to exclude them.

“The standard line is that men don’t want to talk about it and that hasn’t been my experience at all,” insisted Dr. Kimmel. When he conducts gender equality work in companies, most men come to the table thinking that this issue pertains to someone else. “Gender equality week can be interpreted as ‘be nice to the ladies week,’” Dr. Kimmel observed.

What men really want to know, according to Dr. Kimmel, are the new rules of engagement in the workplace. They don’t want to offend but they need direction on how to avoid it.

Until now, finding organizations or websites that support this mandate of men discussing gender issues in the workplace with other men remained elusive. The Good Men Project launched in 2009 but it covers the gamut of issues relating to masculinity in the 21st century not just as it applies to the business world.

Last week, Catalyst, the non-profit organization promoting women in business, launched an initiative called MARC (Men Advocating Real Change) to involve men in this conversation. MARC includes a community of male bloggers from around the globe – although they have yet to find a Canadian to contribute.

According to Mike Otterman, who helped conceive of MARC along with Dr. Jeanine Prime, vice-president of research at Catalyst, “it’s a safe space for guys to ask questions without fears of embarrassment or looking like a sexist.” A few note-worthy executives joined in the first few days, including CEO Michael Dell.

One reason for the absence of men in this discourse may be that it challenges traditional perceptions of masculinity. Dr. Prime asserts that framing the conversation in a way that suggests that men who support gender equality are by definition strong men is the best way to combat this notion.

“By creating a community of men who care about equality, we demonstrate explicitly that gender equality is an issue that real men think and care about,” argued Dr. Prime.

Dr. Ron Burke, professor emeritus, organization studies at York University’s Schulich School of Business, observed that in a challenging economy, some men are already suffering from bouts of insecurity and their ability to adhere to a traditional provider role.

A recent survey by the recruiting firm, Bulhorn showed that more men than women felt ashamed by their salaries.The discussion of gender issues at work as it applies to men may find it difficult to grow against that background.

Although he finds that men with daughters seem to get with the program more often than men without daughters, the issue has not “affected the hearts and minds of the men who are in upper management jobs in Canada yet.”

He blames, to some degree, education.

“At MBA programs, we spend so much time on the bread and butter stuff like accounting, finance and marketing that when it comes to these issues of organizational effectiveness, we give it short shrift at best,” he lamented.