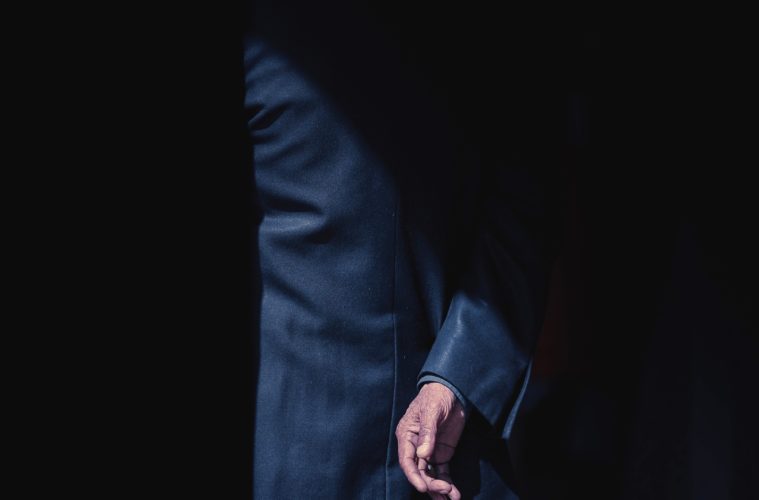 Photo by Craig Whitehead on Unsplash

Unconscious Gender Bias: We Are All Guilty

“Don’t be such a drama queen.”

“In this office, it’s every man for himself.”

All pretty innocent expressions, wouldn’t you think?  In fact, I can probably bet that each and every one of us has used these words and phrases at some point—as well as others—both in our professional and personal lives.  After all, there isn’t anything offensive or off-color here, right?

Maybe not entirely true. The examples I provided could be considered sexist, even though we all probably use them innocently and without looking to offend (women included).  However, words do matter.  What we say to each other has the ability to either prevent or continue to promote unconscious bias. In order to change and improve our standards, we need to be aware of what is coming out of our mouths as well as the stereotypes we paint of other people unintentionally.

It’s Not Exactly an Episode of Mad Men, But…

No, our workplaces don’t exactly look like the set of Mad Men anymore—thank goodness.  And of course, if Don Draper operated in today’s world he would have been hit with some pretty significant sexual harassment lawsuits on behalf of Joan, Peggy, and Co.

While blatant sexism in our workplaces might be more toned down now, the fact remains that the language we tend to use is still very gender specific.  And the gender that is most often highlighted in language is male-based.  Think about it.  Something as simple as “Hey you guys!” (something I use all the time) shows that “the man” is the anchor of our language, and “woman” is not.  Even the words associated with leadership posts are traditional in the idea that we look to the “chairman” or the “congressman.”  How many of us actually have to stop, pause, and think for a moment before using a word like “chairperson” or even more far-fetched… “chairwoman.”  The assumption is that it is a man in charge—and with it, stereotypes continue to be promoted.

The classification of “pink vs. blue” roles, responsibilities, and stereotypes has long been an issue.  For instance, what image pops in your head when someone says the word “secretary” or “nurse”? It’s a woman, right?  What about “soldier” or “engineer”? Probably a man.  We definitely like to classify what gender should be filling what roles.  And we do this automatically—our conscious mind isn’t even paying attention to our own discriminatory practices.

I personally know that I am also guilty of this stereotype, and I consider myself a feminist.  For instance, my wife and I were at a party once, and she got into a discussion with another guest about something cooking related.  When my wife posed a question to this man on the topic, he quickly turned it around on her by saying, “How would I know that? I’m not a girl.”  The assumption? The kitchen is a woman’s place; why would a man bother with learning anything about what goes on in that room of the house?

My wife was offended, even though I, at first, didn’t immediately go where her mind did.  But when she explained that the stereotype the other partygoer just threw in her face was in fact sexist, I came around to her train of thought.  She was right.

So the question is how do we work to be aware of the language and beliefs that allow sexism to perpetuate, albeit sometimes unconsciously?  I think that the answer lies with mindfulness—of working to prevent ourselves from walking into stereotypes and breaking free from the pre-programming that each of us are wired with as humans.  I’m not saying that any of us have bad intentions when we assume an engineer is a man or a secretary is a woman – it’s an unconscious bias we all have. Rather, by opening ourselves up to a new level of consciousness related to gender bias, we can create new levels of inclusion and equality in our workplaces.

Here is a more exhaustive list of phrases, verbiage and actions we use that has unconscious gender bias:

Do you have any stories or anecdotes about this topic?  I welcome you to share your own experience with gender bias in the workplace and beyond.