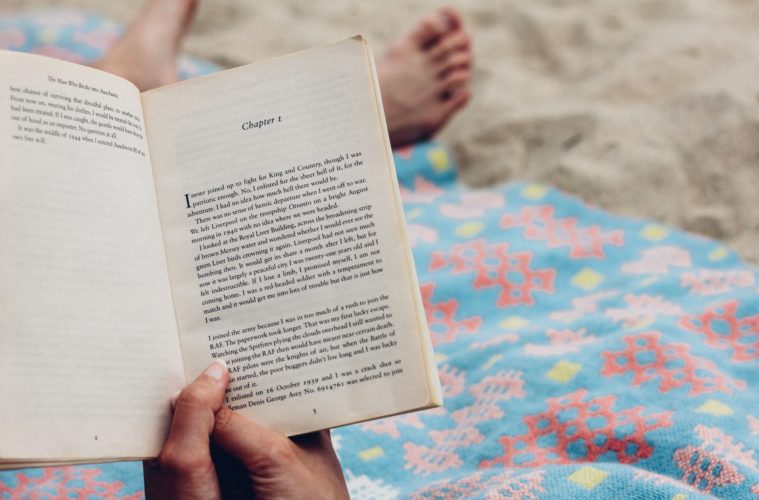 #1 Start with a deep dive

If you’re doing any Diversity & Inclusion work, you’ll encounter people who have clearly been wronged and it’s all sorts of messed up to reconcile. This book helps with that. It’s a little intense, but if you’re OK with deep philosophy and logic, this might thrill you.

Epistemic Injustice: Power and the Ethics of Knowing

I like to say, “Diversity is Hell is Other People.” Sartrean Existentialism sits at the core of my next recommendation with the play “No Exit.” The second you introduce any other person to your company, community, or diversity program, you’ll find yourself having to navigate against yourself through the lens of another. In my opinion, inclusion and equality at their core focus primarily on having to negotiate for (and against) yourself by virtue of someone else’s value(s).

No Exit and Three Other Plays (Vintage International)

Call me biased, but my next recommendation is a shoutout to cultural anthropologists and Indigenous cultures around the world being awesome. Both anthropology and D&I work are about exploring why we do what we do and what it means to be alive. Approach any affinity group with anthropologist-level intellectual curiosity, and things tend to work out, in my experience.

The Wayfinders: Why Ancient Wisdom Matters in the Modern World

Following up on that thought, I love how Neil deGrasse Tyson says, “Question everything.” Most of your diversity battle is teaching people things you’d hoped they would have already learned in school. Alas, that rarely is the case when it comes to teaching on indigenous Americans. Here’s a non-snoozy read that catches us up on history our teachers should have taught us!

Everything You Know about Indians Is Wrong

Layers of race in America through the journey of American Chinese food as we know it. It’s a fairly quick and light read, but you learn quite a bit about Asian-American culture and history in America.

The Fortune Cookie Chronicles: Adventures in the World of Chinese Food

I really bum people out when I describe just how close I think we are to this being a reality. Also, it’s been DECADES since this came out and it feels like nothing has changed!

#9 Empathy to the max

My teacher friend recommended this and (although it’s very looooong), it was a nice read.

Far from the Tree

#10 Tour the house that imperialism built

On the heels of the National Geographic’s “we’re kind of racist” issue, this came back to mind. I love how this book contextualizes some classic reads through the imperialistic view (and not in a purely negative form).