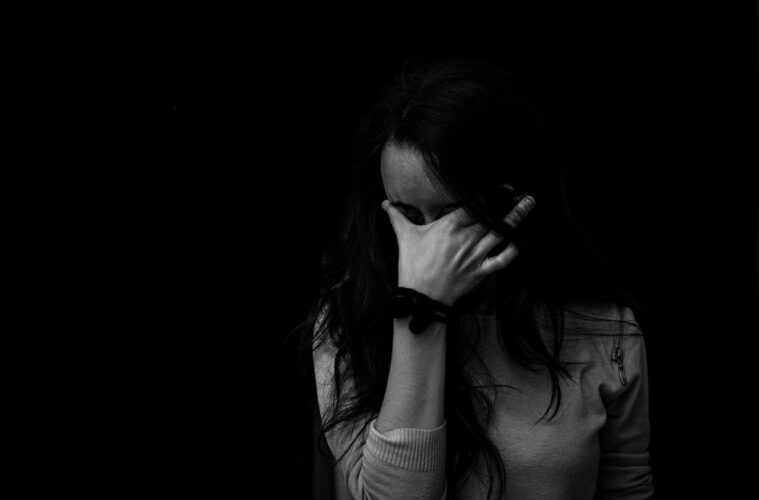 There’s No Crying in Newsrooms: What Women Have Learned about What It Takes to Lead [Book Review]

Difficult. Bossy. Bitchy. You’ve heard the voices at work throwing these words around. Maybe you’ve even been described this way yourself. A woman at work, we know, is supposed to be nice, but not too nice. She’s supposed to bring a strong voice, but one that’s not too aggressive or unlikeable. She needs to look the part and always use the right tone of voice.

Despite much progress, the evidence shows that it’s still a man’s world. While it varies by industry, the average woman earns 82 cents for every dollar her male counterpart earns. Women hold just 6.6% of CEO positions in Fortune 500 companies – that’s just 33 women out of 500 people! And, as the #MeToo movement has shown us, women continue to suffer from sexual harassment and assault, from Hollywood to Big Tech.

So how does a woman get ahead in a man’s world? How can she be a successful and effective leader?

The new book, There’s No Crying in Newsrooms: What Women Have Learned about What It Takes to Lead weaves together the stories of almost 100 female leaders to answer just that.

Based in the notoriously aggressive and traditionally masculine world of news and media, the authors Kristin Grady Gilger and Julia Wallace (both news veterans) ask the questions you’ve always wanted to know from the women at the top: “How did you get where you are?” “What did you say to the creepy guys at work?” “Do you think you made the right decision to (not) have kids?” and “What can I do today to get ahead?”

Each book chapter concludes with advice to the reader. “Be your authentic self,” “dress the part” and “learn as much as you can” may be cliche statements but don’t get stuck on them – this is one of the few leadership books in which each chapter becomes more compelling than the last. The authors weave the stories of dozens of women leaders into the broader history of gender and civil rights in America, and in how news and journalism are changing in digital age.

There’s No Crying asks women for their real stories, regrets and wins. We hear from the likes of Arianna Huffington (conservative commentator turned founder of left-leaning Huffington Post) and Jill Abramson (famous for being the first female executive editor of The New York Times and then unceremoniously fired for acting “impossible”). We also hear from those who have spent more time behind the camera than in front of it.

Marcy McGinnis started as a secretary at CBS in 1970 – literally running to get the coffee. By the time she left CBS three decades later, she was Senior Vice President of News Coverage in New York. How did she do that? Certainly the winds of women’s rights were in her favor – when she started women were still mostly secretaries or researchers. But crucially, she also had a talent for recognizing an opportunity and taking it. Once, when she was an associate producer, she was asked to train a new hire producer in how to make live TV. She replied positively but stated she “didn’t think an Associate Producer should be teaching a Producer.” She wanted a promotion and to earn a dollar more than the new hire. She got it.

For the news junkies like myself, the book is filled with interesting tidbits on how news and journalism have evolved. We hear about the conversations and social trends that influenced the founding of Mother Jones, USA Today, Vox Media and Huffington Post. We learn how they’ve changed through time to adapt to new audiences and compete while traditional business models were failing.

The chapter on how female editors shape news coverage is fascinating and deserves more pages than it has. It challenges typical assumptions about “women’s interests” and really leaves you wanting more from the authors. What were the conversations happening in the newsrooms during 9/11, Hurricane Katrina or the 2008 Financial Crisis? How did these female leaders shape (or fail to shape) the national coverage? What were the points of debate? Perhaps this would be a good starting point for the next book.

Overall, There’s No Crying is an enjoyable book that will give you a boost in the daily challenges of Leading While Female.

“Be persistent” Christiane Amanpour says in the final chapter. “Don’t give up…And don’t let people shut you up. I won’t be talked over at a meeting. Politely and not aggressively, I make sure that the points are made. It’s really easy to shut women up.”