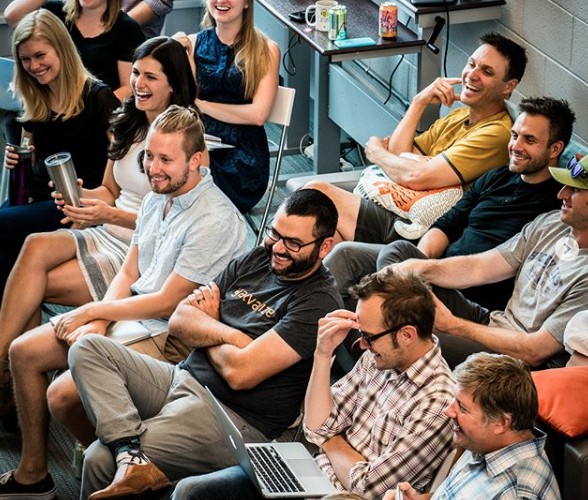 Choozle’s CTO on a Better Way to Manage People, How to Talk About Salary, and Turning Doers into Planners

John Schnipkoweit, who is CTO of Choozle, a digital advertising platform, has founded and co-founded numerous successful tech startups including LeapState, NextStep, and Ovation Networks, Inc., among others, and has been recognized as a leader in heading up fast-growing startups. In addition to managing entrepreneurial-minded teams, John often mentors and supports other entrepreneurs, forging a path for startups around the world. He hosts meetups, organizes startup weekends, mentors at accelerators, and facilitates educational workshops.

Here, he shared some of his management secrets and how they contribute to tech team success.

Q. You’ve talked about “implementers vs planners” and how good work is done at the team level. What do you mean?

Most companies have an imposed hierarchy, organizing around people (managers) who command and control. This model was developed for repetitive tasks where creativity was inefficient (factories), and yet it has been borrowed and implemented as the way modern companies should organize. Unfortunately, this model is not only inefficient, it perpetuates a lack of diversity, respect and trust—taking a century-sized step backward.

One of the compounding problems with this model is that there is generally one route for advancement, only available for a select few: switch from being an “implementer” to being a “planner.”  Functionally, this not only slows down decision making (too many meetings, fear of failure at that one chance, etc.), but it also pushes a company into defensive mode, the enemy of innovation. Companies “playing defense” make safer decisions with fewer risks, because the people making decisions are too far away from the problem.

Q. So how do you avoid playing defense and make sure planners are sufficiently in-the-know?

We’ve removed job titles and created a self-organizing apprenticeship model that is peer-driven. The Choozle Development Team decides how to organize around work, by distributing the authority for decision making into roles. Each developer decides which roles to pursue, often holding a blend of roles around different technologies or investing in others, responsibilities generally reserved for a select few people, traditionally, managers.

The team decides who to hire by looking for new perspectives from people they want to solve problems with. It’s also up to the team to decide who leads each project and how to solve problems together. Our system relies on trust and respect, so we spend a lot of time coaching each other on how to foster those values.

Since there are no “Jr”, “Sr”, or “Lead” identifiers to get in the way, everyone trusts the apprenticeship process to distribute authority and then workgroups are intentionally small—around 3-5 people—for maximum effective communication. Developers prioritize the proposed problems (projects) that sound interesting to them every cycle (we have 6-week cycles) and then collectively plan the work for each week in the cycle. Google’s Project Aristotle showed the importance of psychological safety and it is a cornerstone for groups that organize in a “Teal” manner like us. This is a never-ending process, so we bring in coaches on how to become more self-aware, leverage a program called StrengthScope to help us energize each other, and we’re continually working on communication exercises — with everything from board games to legos to improv.

Our model allows for a natural hierarchy to continually rotate every 6 weeks and for team members to continually develop new skills by apprenticing into new roles as they’re interested. 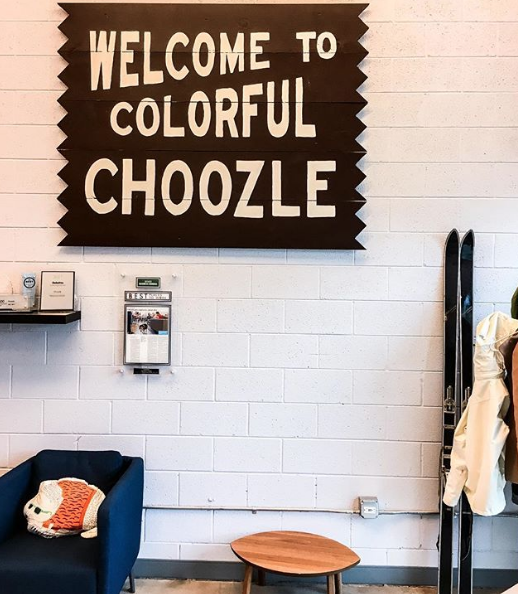 Q. It sounds like the “Teal” model significantly informs how you organize and manage your teams.

Prior to knowing about “Teal,” I used to describe that I was building organizations around “Trust.” Some of my earliest mentors taught me that trust was the cornerstone of work, but as I moved “up” at a couple large companies, I realized that those positions were created to scale trust vertically. As my first successful venture eclipsed the 50-employee mark, I saw the inefficiency for myself. That’s when I vowed to change the way I organized people to grow trust horizontally.

Since moving to a Teal model last summer at Choozle, we’ve balanced gender diversity on the team, productivity has almost tripled and employee satisfaction is at near-perfect levels.
The team knows this is just the beginning of their journey as old habits often reappear, but I’m excited to help them scale their newfound ownership and continue to learn from their differences.

Q. You’ve done a lot of work to create what you call a  “dynamic and diverse” team. Talk a bit about what you mean by that.

Being agile and dynamic is a key piece when building a successful a startup. You’ll often build a product or feature, only to realize you’ve solved the wrong problem or the market isn’t ready. A startup increases its chances if the founders think differently and have diverse experiences—someone understands sales, another person understands technology, design, etc. When you have three to four people with diverse strengths who give each other autonomy to embrace the unpredictability of being in a startup, the company will thrive.

As organizations grow, dynamic and diverse teams become even more critical for accelerating success, but often that’s just when growth slows, as specialized departments are created. Specialization is great, but if you don’t confront unconscious bias, people will end up hiring departments full of people like themselves. And then you lose the ability to be dynamic across the company, and diversity as a whole is lost as well.

Q. Do you have a  leadership philosophy?

I don’t manage people, I manage time. I invest in coaching our people to become the best versions of themselves. When I’m bringing on new people, I don’t focus on who they are, or what they’ve done, but where they came from and where they might go.

From a more holistic organizational structure, I free up mindshare that’s usually spent on corporate ladder positioning or raises, and re-invest that time on win-win goals that move the organization forward with the person, not in spite of them. For example, when I hire someone, I give them a four-year salary offer letter. This not only aligns our expectations around a long-term investment in each other, but it is also a relief for most people when they’re able to plan their lives accordingly. With a four-year salary plan, we shift focus from traditional performance reviews to coaching on intrinsic motivators to grow their career. 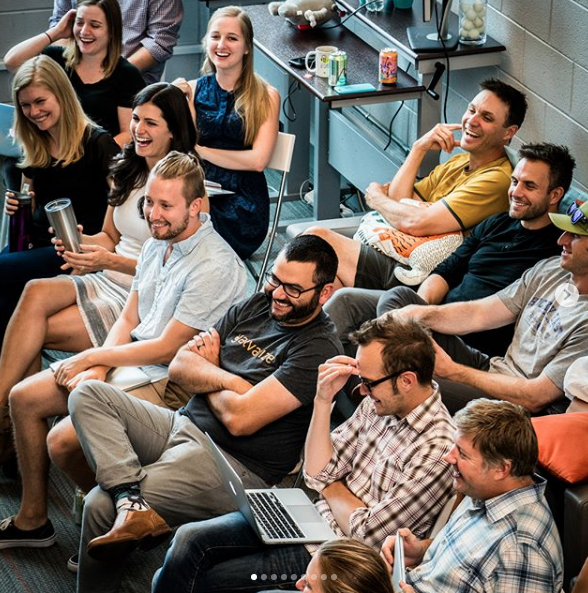 Q. Does this mean your staff goes without a raise for four years?

No, this means that raises are defined for each year, four years out. We do not hire people that are money motivated, but we do not want them to be dissatisfied with salary. This level-sets expectations that we expect everyone to be A-players and reward them as such. I also believe there are a ton of problems with evaluating performance to determine a raise in tech. This frees up mindshare and removes uncertainty.

Q. What about performance evaluations?

I meet with all of my team members one-on-one every other week and use that time to let them know how I think they’re doing, and likewise, I like to get their advice on how I’m doing. Sometimes we get it wrong and hire the wrong fit, but that’s something we collectively identify and if there isn’t a way to correct the fit, by moving elsewhere in the company for instance, then we work on finding them a fit at another company—together.

Instead of performance reviews, I coach each person through personal values to help them prioritize what will make them successful in their career not only at Choozle, but beyond. We set goals that win for both that person and for the company each quarter, focusing on developing habits that will help them get to success. These quarterly goals are self-evaluated and shared with the team, fostering peer cooperation and accountability. 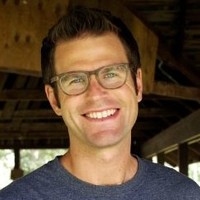 Q. Why do companies need to pay attention to diversity?

Companies that want to thrive in tomorrow’s economy need to be constantly adapting and evolving from experience, in other words, they need to accelerate learning faster than their competition does. By respecting diverse viewpoints, companies can give themselves a tremendous advantage to learn faster and more effectively.