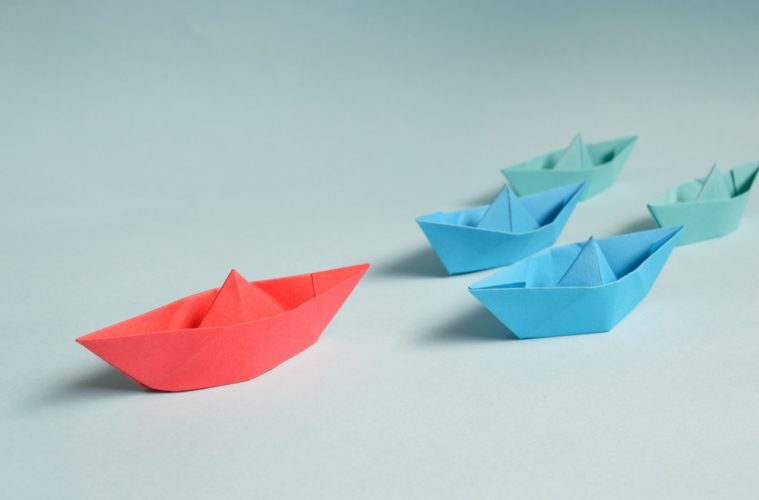 5 Practical Leadership Tips for Tech Newbies from a Tech Veteran

In the course of a 25-year career, you can imagine the amount of advice that one receives. The type and value varies from “solicited but unhelpful” to “unsolicited yet very useful.”

If you’re starting out in your career or just haven’t received much good advice, consider these five tips the “Cliff Notes” version of advice that helped me become a leader in competitive technology companies.

1. Ask for What You Want

Don’t be afraid to ask for what you want (a promotion, a new role, to lead a special project, etc.) because a “no” response is not the worst thing you can hear; silence is worse. Do be afraid of not asking because that virtually guarantees that you will get nothing.

If you don’t ask, you not only severely reduce your chances of achieving you are also relegating yourself to the status of waiting. By asking, you are putting yourself in a more empowered position than wondering, wallowing or waiting in the wings.

More to the point, ask because the answer might be “yes!” If the answer is “no,” create a milestone or timeline to ask again, and take the necessary actions, so the answer is more likely to become “yes.” Which takes us neatly on to our next tip…

Sometimes before you may have even thought about a promotion, a new role or to lead a special project, you are asked to do so.

Just because you hadn’t thought about it previously or don’t have the ‘right’ experience are no reasons to say no to new opportunities, promotions or stretch roles. If you’re being asked it’s because of your track record, skills, capabilities, and potential — your recognized value. If people are willing to bet on you, you should be the first one to bet — and raise the ante — on yourself.

If you say yes to a stretch assignment, one way to show your strength as a leader is freely acknowledging you don’t know something and then directly asking for help. Doing so with confidence and pride (versus insecurity and embarrassment) convincingly conveys that you ‘get it’ or you wouldn’t have even known it was important enough to ask.

Asking for help makes you credible while faking makes you untrustworthy. Asking and receiving help builds relationships and publically acknowledging the person or people who helped you strengthens them.

Embrace ignorance as an opportunity to demonstrate you are credible, trustworthy and appreciative – and to learn.

Have you ever been in a meeting when the “smartest guy/gal in the room” is speaking, and no one seems to be listening? Sometimes the “big boss” is talking to a roomful of people and only half are looking his/her way. One reason they might be failing to connect, to lead, and to have an impact is because their employees don’t feel as if they matter.

To be able to influence people, people who have free will, throughout a long period fundamentally requires that people feel that they matter. Demonstrating you care about people first is foundational to success as a leader.

Above all else, you must meet your commitments and deliver or exceed required results. Quantitative evidence of your contribution is the most compelling determinant in achieving your career goals. The greatest creator of opportunity is results.