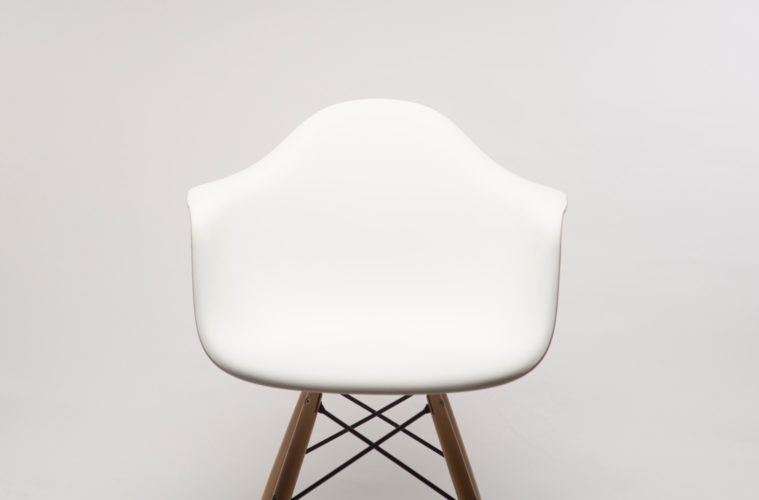 Why Different Perspectives Matter in VC and the Boardroom

I once served on the Board of a large, well-known company that manufactures and sells apparel. I was the only female and the youngest by at least 10 years, and the experience opened my eyes to the need for diversity in the boardroom.

Well over half of the company’s customers were women, purchasing clothes for their husbands. However, as the only female board member – and given the mostly male executive team – it was difficult for my perspective to influence any type of decision. I recall several instances where I felt brushed off due to my age, and likely my gender, even though it should have provided a unique perspective compared to others in the room.

During one particular board meeting, we learned that only a tiny fraction of the company’s revenue came through its own website. I bluntly pointed this out at a meeting, questioning why it was the case despite the industry moving so clearly in that direction. I was told, “that’s just not our DNA and we don’t see online as a threat.” It’s an interaction that stuck with me as I moved through my career as a female, and has empowered me to offer my perspective more emphatically.

The strength of a female perspective

Having been an investor for more than a decade, I’ve come to own my view point as a woman and have realized the importance of that perspective when it comes to sourcing deals, making investment decisions, and even working with portfolio companies.

For example, I spent time evaluating a clean label skin care company and I sensed others on my team were skeptical of the disruptive nature of the business. But as someone who fell in the company’s target demographic, I knew women were becoming much more aware of the harmful ingredients in beauty products, and consumers were beginning to put more emphasis on finding companies with like-minded values.

I’ve also encountered a handful of next-gen female-focused businesses that are run by women who express their relief when they find themselves speaking to a female investor. It means they can spend less time explaining the company and why it’s important, and more time on the big vision of the business – creating a faster decision-making process and driving results. It’s a hurdle that female-focused and female-led companies often face when pitching to male VCs.

An expanded view of diversity

Beyond gender and race, I’ve also found that as investors, we too often fail to consider the role of socioeconomic and geographic diversity.

I like to think that my upbringing in a lower middle-class suburb of Boston (“suburb” is a stretch) drives me to seek out companies that improve choice and experience for all consumers, not just those in the top-tier of society. It causes me to be weary of companies whose differentiator is premium pricing or those that couldn’t exist outside of the urban, high-earning bubbles like New York City and San Francisco.

Remember Juicero? The $400 juicing machine startup that raised approximately $120 million became a symbol of Silicon Valley’s out of touch elites?

Just as investment teams should have women and minorities represented, it is also important that teams aren’t entirely comprised of fifth-generation Ivy league graduates who have never seen the inside of a Target or Walmart.

Diversity in the investment process

Generally, most of us are guilty of backing companies that speak to us personally but lack a broad enough target market to become a large business. This is why it’s so important to have a diverse set of thoughts in the decision making process.

Including and valuing more perspectives and vantage points in leadership positions – whether that’s gender, socioeconomics, geography, or other – can build better businesses and organizations. The risk of making mistakes or missing crucial decision-making information is minimized when diverse voices can be heard as investment opportunities are being considered.

Despite a handful of experiences, I’ve been fortunate to work in environments that are respectful to women, and I’ve had a positive experience working as an investor. I hope other women are encouraged to pursue careers in venture capital and other male-dominated professions, and understand that while some of their perspectives are likely very different from their colleagues, that’s what makes them so valuable.

Read our recent interview with Gunther, where she talks shop and dishes on her investment-making process.