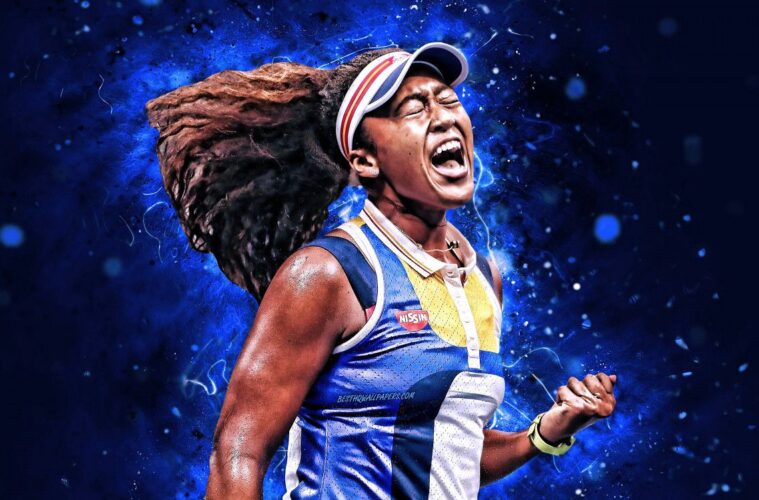 To put it lightly, Naomi Osaka’s decision to withdraw from the French Open shocked a lot of people this week.

In a two-page post on her official Instagram account, Osaka opened up about experiencing bouts of depression since the 2018 US Open. She also discussed wearing headphones to quell her social anxiety, whilst also giving a brief shout-out to some of the “cool” reporters and availing herself for talks with sports officials about ways to “make things better for players, press, and fans.”

Her decision to speak out was met with mixed responses from celebrities Chris Evert and Martina Navratilova with strong support from Sanaa Lathan, Padma Lakshmi, Steph Curry, Roxane Gay, Ava DuVernay, Terry McMillan, and Jada Pinkett Smith. Some people across Twitter even condemned the move and questioned if her decision to withdraw was simply a ploy to lessen expectations about her ability to “keep her crown,” or maintain her pay status.

But for exceptional women who’ve been in this position, athletes or not, what we saw unfold is an entirely different conversation. And one that needs to take place very publicly so we’re all aware of the complexity of what is actually taking place.

From where I’m sitting this isn’t solely a question about Naomi Osaka’s mental health and how her career will unfold; it’s why it’s even necessary for the highest-paid women’s athlete in the world to disclose personal health data just to be excused from a few days at work.

“It’s important to shift the culture about mental and physical health in the workplace,’’ said Los Angeles-based Psychologist Akilah Reynolds Ph.D., EdM, MA, also known for her group private practice, The Black Girl Doctor. “Yes, many of us have the right to sick days and vacation days but in many high stakes, high-pressure fields many workers do not feel they can take time off, which can lead to burning out and illness. Shifting the work culture to be attentive to wellness means taking time off should be a regular part of the job.”

The biggest twist in this entire saga is that the conversation is revealing the weaknesses different institutions and workplaces have with how they regulate wellness. They are just now being confronted with learning how to manage an employee’s decision to stay in, or out-of-the workplace as it relates to any facet of their physical or mental health when they are not always (I haven’t read Naomi’s contract) required to disclose such personal data.

“People should feel comfortable sharing their mental health needs but should not be compelled or forced to share intimate details in order to feel justified to take space from work,” Reynolds added. “Let’s shift the culture so that we don’t have to wait until we feel ill to make adjustments to our work or take time off. After all, our body keeps the score, and if we do not make time for wellness we might be forced to make time for illness.”

Yes, Naomi is a world-class athlete, and yes, people may choose to pay tickets to see her perform at her given workplace that day, but she’s still an individual with a health history. It is commonplace for public figures and athletes to receive fines for everything ranging from poor behavior “off-court” to failures to follow regulations, but how does that work when the person has the inability to meet expectations due to health concerns that they may not technically be required to disclose?

Where’s the line and who gets to draw it?

Well, it appears a 23-year-old young woman has just laid it out for women everywhere. Based on how things are unfolding, here are 5 Ways Naomi Osaka’s Decision to Protect Her Mental Health are a Win for Women in the Workplace Everywhere:

Thanks to powerful voices like Naomi, the world will have to allow women to set their bar for success on their own terms.

This piece was originally on Medium, and was published here with permission.