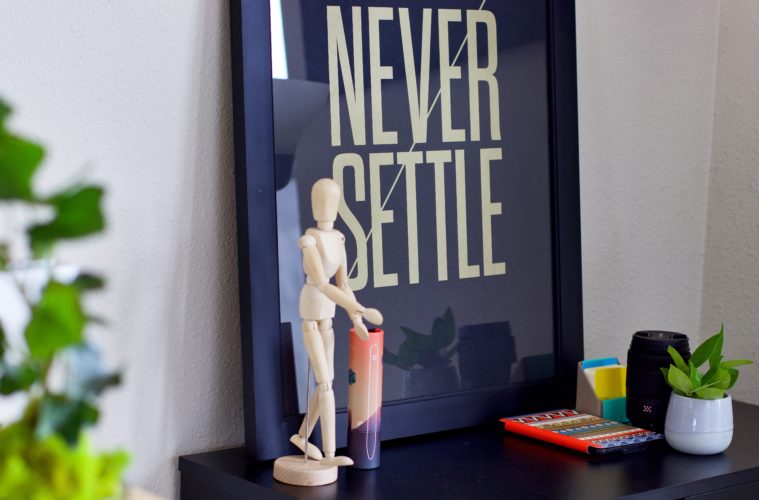 Photo by Melvin Thambi on Unsplash

Recently, I was speaking with a friend who is the CEO of an EdTech startup. She described how she had met with investors to close another funding round, spending weeks working with lawyers and accountants to gather the company financials in an attempt to win additional investment dollars.

This investment round – which would have given her company access to $1m – would have funded a critical expansion into the burgeoning Chinese EdTech market (The Chinese EdTech tutoring market is expected to grow to $40B by 2021 – an attractive opportunity.)

Yet the day before the term sheet was to be signed, this CEO friend received a text from the venture capital firm. Her company wouldn’t receive the funding she needed. Now, the tentative deals she had in place with Chinese distribution partners were suddenly at risk of falling apart. Worse, she had additional funding that was contingent upon receiving the first investment.

What had she done wrong? Her company’s financials weren’t any different than other growing startups. When my friend spoke with other female founders, however, she realized what could be at least some of the problem.

It was that simple. Despite some progress in recent years, women are still not often associated with “programming,” “coding,” or other similar words in the tech industry – the very focuses of my friend’s startup. Thus, females in the startup space struggle to access the same level of capital men do. This is not because females aren’t good at programming, bot creation, and web development; it’s because women are still less venture funded than men.

As Sharon Vosmek, the CEO of Astia, an organization that works to ensure the success of high-growth startups founded and led by women, told Inc., the ripple effects from Ellen Pao’s unsuccessful sexual harassment lawsuit against a venture capital firm are still being felt throughout the startup world.

Having gender bias halt the progress of a startup one worked on for years can feel discouraging, frustrating, and even depressing.

But for my friend, this experience with gender bias didn’t stop her from seeking funding. Instead, she found a deep motivation to continue growing her company despite her detractors.

Despite Economic Benefits for All, Bias Persists

According to the data, women are still woefully underrepresented in higher management. As Aon’s The One Brief reports, “Female leadership benefits all, and yet the financial and technology sectors have failed to implement women in leadership roles.” Despite years of effort, we are still seeing the number of women at the top levels decline significantly compared to lower levels of management. “Women make up 55% of manager-level employees, but only 15% of officer-level staff, and just 5% of CEOs.”

The weight of this inequity can feel overwhelming. How can female leaders in business find the strength and motivation to continue forward in the face of such widespread bias?

As it turns out, experiencing bias can be turned into an exceptional source of motivation.

Reframing Bias as a Source of Motivation

Through several key behavioral shifts, women can turn the negative experiences of sex discrimination and bias into sources of personal strength.

Writing for the Virginia Law Review, Katharine T. Bartlett finds that simply having an internal commitment to nondiscriminatory norms increases motivation to act in an unbiased way. Additionally, feelings of self-empowerment – such as autonomy, competence, and relatedness – help improve internalized nondiscrimination values.

In other words, the decision to act in a fair way, regardless of gender, is a critical first step in a positive cycle of achieving equity.

Internalize a Leadership Identity, Then Fight for Fair Policies

Leadership is another critical step in earning the buy-in needed to push through biased actions. “Becoming a leader involves much more than being put in a leadership role, acquiring new skills, and adapting one’s style to the requirements of that role,” reports Herminia Ibarra, Robin J. Ely, and Deborah M. Kolb for HBR. “It involves a fundamental identity shift.”

An internalized identity as a leader can give individuals the strength to fight for policy changes, opportunities, and more organizational changes that would push back against discriminatory actions. Because, as Ibarra, Ely, and Kolb write, “The context must support a woman’s motivation to lead and also increase the likelihood that others will recognize and encourage her efforts—even when she doesn’t look or behave like the current generation of senior executives.”

We may over-prepare or feel we need to anticipate more things going wrong. Ultimately, this leaves us more prepared.

At first, I asked how [people] were able to do so well despite their pessimism,” writes Julie Norem in The Positive Power of Negative Thinking. “Before long, I began to realize that they were doing so well because of their pessimism… negative thinking transformed anxiety into action.”

Defensively anticipating worst-case scenarios – such as planning to experience roadblocks due to bias – women can motivate themselves to be better prepared and overcome obstacles.

After her disappointment with the initial venture capital firm, my CEO friend decided to seek funding from non-traditional means. Now, she is well underway into a successful crowdfunding campaign.

Rather than wait to be picked by male VCs, my friend is turning to her fans and supporters to raise funds for her company’s Chinese expansion. Once her crowdfunding campaign is complete, she has verbal commitments from other investors who will provide the rest of the needed capital.

My friend’s experience with bias in the tech space forced her to seek her own path. Through taking the steps above, her company is now prepping once again to successfully continue its global expansion.

Whatever your goal, the biases experienced by women in tech can be reframed as motivating forces. We can craft our own narratives, reclaim ownership of our careers, and ultimately contribute to more equitable opportunities for all.