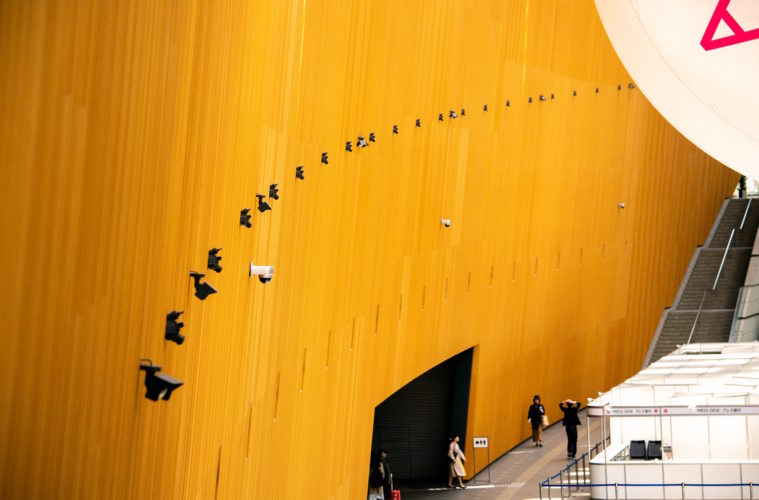 Photo by Jack T on Unsplash

I find it incredible that we have things like all male line-ups at social care conferences in 2018. This in a sector where there’s a continuous debate about how we can enable more men to become social workers.

Liberal politics seems at war with itself at the moment, with the blame often squarely laid at the door of identity politics, as separate groups fight existing power structures at the expense of a wider battle for power.

I have a problem with this analysis, in so much as it enables progressives to get back to business as usual. For people to get back to a broad fight that leaves minority concerns at the margins. This post by Sincere Kirabo is great:

“The reason why intersectionality is vital is apparent: it’s both a metaphor and frame of understanding that acknowledges multiple “avenues” of prejudice and marginalization exist, and that these ‘avenues’ intersect. Intersectionality reminds us to consider how we are all impacted differently due to the complex, intersecting nature of social power dynamics.”

This brings me back to public service events and why effort and representation makes such a difference.

We were fortunate at the Wales Audit Office to have such a fantastic facilitator as ena lloyd, who not only kept events ship shape through sheer force of will at times, but her first language is also Welsh. As Ena opened the events in her native tongue, she was able to actively demonstrate that we encouraged participation in a minority language. It was fascinating to see how this changed the nature of the audience’s participation. In Cardiff we previously had a bored translator sitting at the side of the stage, whereas they were now animatedly contributing, meaning that the event was genuinely much more accessible to people in both languages. Not only that, but we started to get more questions in Welsh, even from people who hadn’t noted that they spoke Welsh when they registered because of a lack of confidence. And in North Wales, we had lots of feedback from people who were happy that we enabled people to contribute in their first language.

All of this showed me how important active representation is. Not just saying that we want everyone to contribute, but showing that we do. When we choose to showcase middle aged white men at events, we are saying “this is what success looks like.” When attendees take in the perspectives that are shared, they will be monochrome ones. Any subsequent changes to services will not reflect the wider needs of society, just a subset of it. As Billie-Jean King said at the recent Sports Personality of the Year Awards:

When it comes to events, you don’t have to look far to see how the event is impacted by society and the design that’s sprung from it. Inevitably the gents’ loos will be queue-less, whilst the opposite’s true for the ladies.

There have been some great initiatives to encourage mixed gender panels in under-represented fields, such as the UK Goverment Digital Service’s Parity Pledge.

“In future, no-one from GDS will take part in a panel discussion of two or more people unless there is at least one woman on the panel, not including the chair.

In future, no-one from GDS will speak at an event unless the event’s organisers are clearly working hard to address gender diversity on stage. It’s hard to put a number on this sort of thing, so we will make that decision based on what we see on each event’s draft agenda

We’ll hold ourselves to the same standards where GDS is the host, for internal events and public ones too.

Ideally, when GDS is invited to supply a guest speaker for an event, we’d like to send women to speak just as often as we send men.”

This is awesome. I love this quote from their one year on post:

“Our pledge has made a difference. Better representation on stage helps to encourage women to apply for roles they didn’t think were for them, or to attend conferences where they didn’t think they were welcome. It encourages women to be part of the discussion and it welcomes different points of view on stage.”

If we think about things systemically, there’s a whole other side of the coin to this. How do we enable people to have the space to attend an event like this?

Unconferences always have a more equal power dynamic because they take place on a weekend. Members of the public don’t have to take a day off, whilst professionals can count attendance as part of their day to day jobs. But with weekends come caring commitments, so how can exclusion be minimised?

I love that UK GovCamp have reallocated their resources to provide childcare so that their event is more accessible.

We need more of this. And we also need to examine how our own actions fit with these ethics. As a member of the patriarchy, I’m acutely aware that I am the beneficiary of existing power structures.

My partner is intelligent, witty and wonderful. She is one of the most clever people I’ve ever met and a wonderful writer. She doesn’t have the space to share her abilities in the way that she might because of the emotional labour involved in ensuring that my step-daughter has the best start in life.

Our situation is complex because my current job enabled me to move to the West Country, but it also means that I commute every day, which has loads of indirect consequences around school drop offs and pick ups. As the biological parent, my partner is my step-daughter’s go to parent if anything goes wrong. Unless I make a real effort, the bulk of the emotional labour goes to my partner by default. This isn’t just about housework, but the planning behind family life. Gemma Hartley has written a great post on what this feels like:

“It was a question that led to a tear-filled fight as I tried to get my husband to grasp why being the household manager who notices problems, delegates solutions, and has to ask in a singsong voice to get anyone to comply is exhausting…. the woman is usually the one doing the emotional labor of planning playdates, reading the school handbook, noticing which pantry items are running low and putting them on the grocery list, choosing what to bring to the neighborhood potluck… the list goes on.”

It’s easy for us dudes to call out explicit bullsh*t at an event when it’s someone else’s fault and responsibility. But are we as uncompromising when it comes to where we can change things, in our households?

To really affect change we need to provide support at all levels — yes, at public events where the results of the patriarchy are usually celebrated, but also at home. I can’t close this post any better than Jessica Valenti (from this post):

“Fighting this fight is a full-time job, and we have to do it on top of working every day and doing the second shift at home, where women still are largely the ones taking care of the kids, cooking the dinner, and picking up your socks…..We should not have to persuade you or try to ‘bring you along;’ you should be outraged already. And not just because we are your ‘wives, daughters, or mothers’ — but because we are people.”

This piece was originally published on Medium, and is featured here with permission.