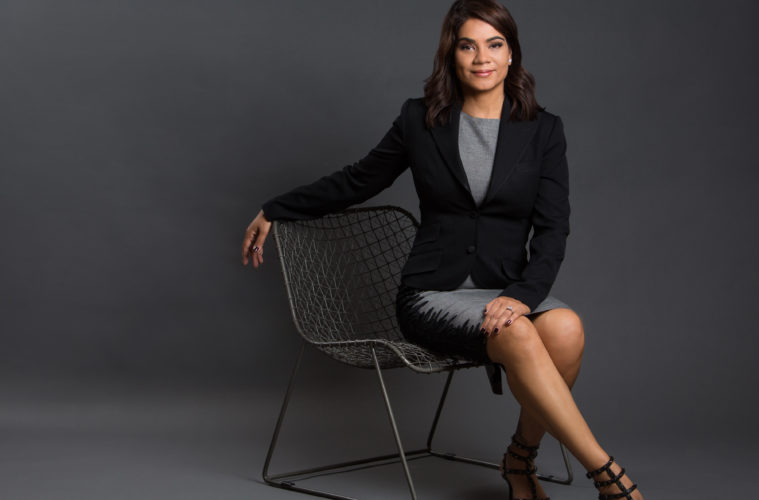 This Is How to Fix Funding Inequity in Startups

In 2015, I bootstrapped and launched an enterprise software startup. It felt like a dream, how everything was falling into place.

Within 12 months, I had a product for a $21 billion addressable market, a successful deployment at a Fortune 100 customer, a Proof of Concept pipeline of ten customers, and endorsements from key industry analysts. I hadn’t taken any external money yet, but I was optimistic. After all, I’d seen VCs throw tens of millions of dollars at “startups” with unformed ideas.

My startup, Phala Data, helps B2B enterprise companies gain real-time actionable insight into their go-to-market (GTM) investment and effectiveness. Phala Data’s innovative MiRi™ Analytic Platform is a comprehensive, modern, Big Data analytics software solution that leverages patent-pending, advanced-machine and deep-learning algorithms to optimize how global enterprises execute their GTM, business, and operational strategies. MiRi brings together all of the internal business data involved in how a company turns product into revenue—marketing and sales tied together with finance. Then synthesizes the information to deliver a visually appealing, unambiguous, single GTM control point, so business leaders can make unified, true, data-driven decisions across all the levers they control. Based on our initial customers, we are addressing a problem that business leaders are desperate to solve.

I reached out to over 300 VCs, Seed and Angel investors in the US and Europe. I secured and participated in over 80 meetings.

These meetings were devastating. The VCs didn’t critique my startup. They disrespected it and me.

While I sought my first round of funding, the nearest competitor was closing its 11th funding round, securing almost $700M in venture capital, from over 40 investors. All of the companies in my industry segment were led by males. I spent months trying to hone my business plan, investor pitch, and stretching my limited finances.

After months of rejection, I expanded my analysis beyond my market segment.

The challenge I faced was not about my startup, but something far more systemic …

Prior to 2017, startups led by Female Founders received less 3% of all venture capital investments. 2017 did not improve the outlook.

According to Pitchbook, startup funding reached a record decade-long high in 2017, at $84.2 billion. In the US, a record number of mega-rounds drove the third highest level of investment in VC-backed startups. Globally, multiple billion-dollar deals from Asia created the highest ever level of financing.

In 2017, the outside world scrutinized the VC industry’s pattern of sexual harassment and gender discrimination. In response, eight of the top 100 venture capital firms finally added a female partner, including Benchmark, Bessemer Venture Partners, Lightspeed Venture Partners, and Sequoia Capital.

Despite the free-flowing money and “focus” on supporting women, only 3% of VC funding went to startups led by Female Founders.

Something needed to change. I decided to reform the startup investment ecosystem.

SiMi is built on a baseline analysis of over 750 venture-funded companies. From that, SiMi continually refines its analysis of the statistically significant critical success factors for a company at each stage of its evolution. When a new startup uses the investment model, SiMi first identifies the stage of the startup by its fundamentals. Understanding the stage is critical, both in terms of which VCs to approach and in terms of how to evaluate the company. Second, SiMi assigns a score, helping the founder understand their position relative to other companies, what VCs may be receptive, and what areas to improve upon.

SiMi will be like a FICO Score for Startups.

Much like the FICO Score normalized consumer lending, SiMi informs, and empowers startup founders to objectively assess their company – eliminating bias from gender, race, or other identities.

By focusing purely on the state-of-the-startup, SiMi also facilitates smarter investing. Using expansive data and focused analytics, SiMi delivers transparency for funding, so VCs can optimize their investments – the natural result of unleashing the energy of disenfranchised entrepreneurs.

With broad, free-of-charge SiMi adoption, I intend to bring female founders, particularly in tech, into the pool of successfully funded enterprises. 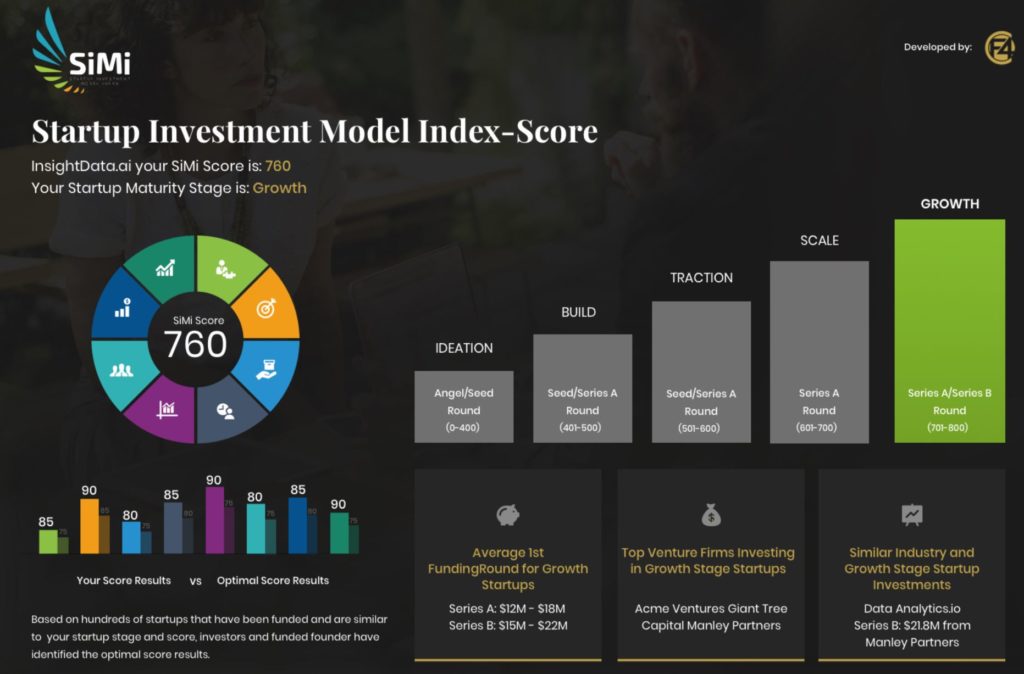 It’s possible. With a new startup investment model, the conversation shifts from working on the fringes to changing the entire system. That’s when real change occurs.

Step in. Step up.