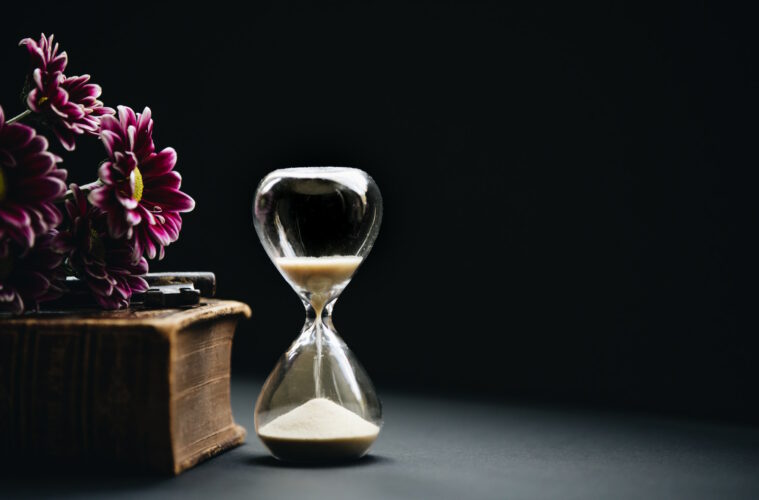 Photo by Nathan Dumlao on Unsplash

In May of 2017, my team and I at Wildbit started experimenting with a 32-hour, 4-day work week. Since then, we’ve extended the experiment indefinitely, and we’ve continued to see our productivity and quality of work improve along the way.

That isn’t to say we haven’t encountered challenges. We’ve had to make adjustments to how we approach our work weeks and our roles, but overall, our experience has yielded positive results.

How we got started

I’ve long been interested in focus work and understanding how to get the most out of your day. Before implementing four-day work weeks, I read the book Deep Work by Cal Newport. In his book, Newport explains that our brains are incapable of doing more than four hours of deep work each day and maximizing those four hours is something only the best thinkers with trained minds can achieve.

This means for the rest of us, our brains usually max out in even fewer hours. It led me to wonder if we really needed to work 40 hours every week, or if it were possible for us to learn to produce deep, meaningful work in less time. So, we decided to give a four-day work week a try.

We initially limited the experiment to the summer, because we didn’t want to make a permanent change without first evaluating how it would affect us and our customers. During that time, everyone worked only four days a week, with no extra hours tacked on, and with no reduction in salary. Adding additional hours to each of the four days would have defeated the purpose of the experiment, so everyone was asked to reduce their weekly hours to a total of 32 hours, down from 40.

One thing we had to figure out right away was how to make sure our shortened work week had no impact on our customers. While most of us still take Fridays off, our Customer Success team alternates Mondays and Fridays off. This allows us to be available to our customers, while still keeping everyone on the 32-hours-a-week schedule.

We also had to make some policy updates. We originally had 25 paid-time-off (PTO) days per year. But having Fridays (or Mondays) off each week added an additional 52 days off, which combined with PTO, totaled 15 weeks away from work each year. We ended up reducing PTO to 20 days, which feels far less scary, but still gives us five full weeks of PTO because we no longer have to use PTO days for Fridays. Additionally, we no longer allow swaps where someone could take a day off mid-week and work on Friday so it wouldn’t count against their PTO. It’s too disruptive to the team.

When summer was over, we checked in again about how the 32-hour weeks were going, and we agreed that we were feeling good enough about the experiment to extend it another six months. Then at the end of the additional six months, we felt that things were going so well that we decided to continue our experiment indefinitely.

Switching to a 32-hour week forced us to evaluate ourselves and improve how we do things and to become more efficient. It’s had a lasting, positive impact on our work. And because we know we have one less day to work with each week, we’re less likely to succumb to procrastination. Within the first year of our experiment, we surprised ourselves and found that we launched more features that year than we had in the previous year. Plus, thanks to three-day weekends, our team is happier, more committed, refreshed, and ready to go on Mondays.

In the beginning, some of us experienced increased pressure due to having less time to complete the same tasks we would have in a 40-hour week. But that pressure eventually subsided as we adjusted and learned to focus on the right things and became smarter about our time management.

One of the ways we were able to get the most out of our reduced hours, and as a result, feel more comfortable getting things done in a shortened work week, was by focusing our roles. We defined each role with its specific responsibilities, its focus areas, and how each of those things needed to be accomplished. With a clearer understanding of our roles, we could decide what needed to get done now, what would be important in the future, and then figure out where we should focus our limited time.

In learning how to focus better and become more deliberate about how we spend our time, we were able to eliminate some distractions and avoid unnecessary meetings. Instead of daily stand-up meetings, we use automated, text-based check-ins. We’re more thoughtful about whether something is urgent enough to send a Slack message that could potentially disrupt someone else’s focus, or if it’s better to write an email. We’ve also become more aware of distractions, so we encourage each other to close Slack if needed and to not feel pressured to be checking email constantly.

We’ve had success with 32-hour weeks thus far because we’ve continued to monitor how our experiment is going and adjust as needed—we haven’t become complacent. We regularly check-in and remind ourselves why we’re doing the experiment in the first place, and we continue to define what we want to accomplish with it. We communicate openly about how it affects us and our work, and we aren’t shy about addressing issues when they pop up. But while we’re committed to shortened work weeks, we also want to continue to evolve them to be as productive and happy as we can. Whether that means sticking to four eight-hour days or trying out five-day weeks with shorter days instead, we will keep thinking about and exploring options to maintain a 32-hour work week that’s as effective for our customers as it is for our team.

Bio: Natalie is the co-founder and CEO of Wildbit, the company behind Postmark, Beanstalk and Conveyor. With 29 team members across 5 countries working on multi-million dollar products for developers, she’s proving that you can grow an extremely profitable business while focusing on shorter work days, an enjoyable work-from-anywhere environment, and staying small.