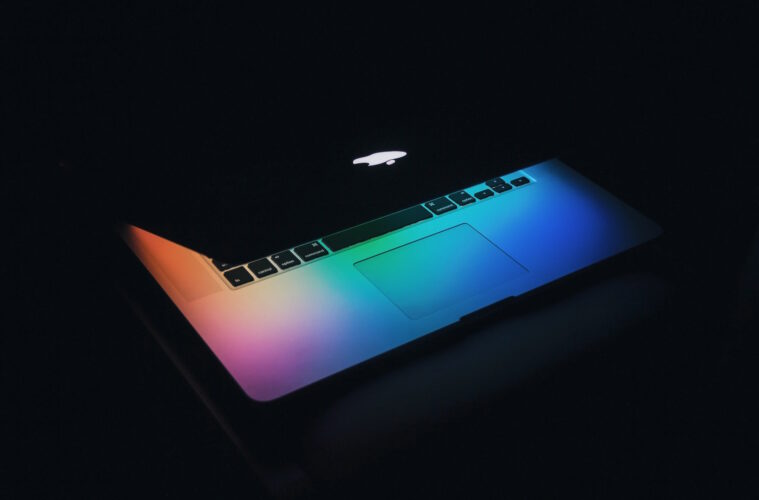 Photo by Wesson Wang on Unsplash

An Optimistic Vision About Inclusion in the Workplace

Why inclusion is a new form of recognition driven by millennials.

The values of the millennial generation

When you ask people born between 1982 and 2004 – our millennial generation – what motivates them to do their best at work, they’ll tell you salary comes first, followed by positive impact, work culture and recognition.

Our new workforce is certainly pragmatic but they’re also all about being inspiring and inspired. Millennials represent half of the workforce today and will be two-thirds of those working by 2030. That’s in less than ten years!

The workplace has already started to radically shift under the influence of this new demographic. Their values push for a digital, highly collaborative workplace, a culture of trust and transparency, and inspiring leadership.

The Millenial generation is also “the most diverse generation we’ve ever seen”.

For this reason, they don’t see Inclusion as a theoretical concept to be demonstrated, nor as a forward-looking program whose ROI must be measured. They know that diverse backgrounds bring cognitive diversity as one of the main conditions for better innovation and competitiveness.

And, it will make the job much easier for all D&I practitioners and advocates for the next twenty years because Inclusion for Millennials is no longer up for debate, it’s a given. It’s the natural and legitimate way of collaborating as a team in a highly efficient way.

The world has shifted its behaviors, values, and convictions thanks to this new group. And it looks like that change is here to stay.

With each generation the culture in the workplace changes

They believe in each generation’s common characteristics and predict a civic-minded, upbeat and open-minded generation with a keen sense of community. A highly collaborative stream of people who expect a close relationship with their manager. To honor this aspiration, the leader should act as both coach and Manager offering stretch goals, opportunities, and frequent feedback to develop their team members.

In celebrating the new vision of Millennials and their ability to make change happen for good, let’s not forget the legacy of previous generations who are still actively fighting to promote the benefits of Inclusion on employee engagement, innovation, and performance.

Those advocates active in the workplace, are more commonly leaders who want to comply and believe that fairness is just the right thing to do.

I believe that the process for individual social recognition – as a non-monetary compliment to job satisfaction – is the first step toward the transformation for an inclusive culture in all work environments.

Individual social recognition along with the rise of social media has created the acceptance to virtually celebrate people’s accomplishments and individuality. Facebook, Linkedin have paved the way for cultural norms to know more about people via their digital profiles.

By emphasizing the uniqueness and authenticity with personal branding, social media has also fostered the development of social recognition software in the workplace with a market expected to grow to an outstanding 15.7% in the next ten years.

Social recognition has also become the medium for celebrating diversity.

What’s next? The reunification of Diversity and Inclusion

On the other hand, a study from Culture amp has shown that one of the first drivers of employee engagement is a sense of belonging.

We don’t know what proportion of generations responded to that study but clearly, it is also a cry for a more inclusive workplace.

The intersections between individual recognition and inclusion is a big challenge today. Studies keep proving that Employee engagement is rooted in a sense of belonging, feeling like one is a part of the company. The challenge today is to celebrate the difference in the workforce while aligning everyone around the same goals and future vision.

If GenX and Baby boomers have brought in recognition, the Millenials aim to take it further, to a new level that magically galvanizes the efforts of prior generations. The discomfort acceptance and the real talks about racial issues will not be in vain. This transitional period corresponds to the Hyphen between the D and the I of Diversity and Inclusion. At the conceptual level, Diversity and Inclusion will become a block, unified in the same vision for a better future, and that future is fully supported by our upbeat Millennial generation.