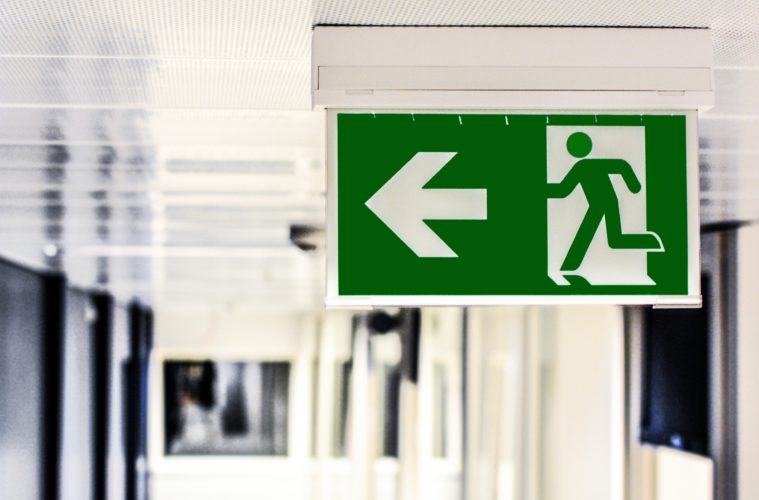 Photo by monicore from Pexels

The #MeToo and Times Up movements have taken hold in the USA and other countries around the world. Much progress has been made after decades – if not centuries – of gender-based violence, abuse, inequity and secrecy. And there is still a lot more work for everyone – including empowered men such as me – to do.

It would be very easy for an empowered man like me to play it safe in relation to gender issues; restrain my natural verve and passion; stand back instead of up and out; take no risks and excuse my inaction by saying that women have now “got it” in relation to gender-based violence, abuse, inequity and secrecy.

Unfortunately, such a celebration of victory would be premature and complacent at best. And counter-productive and dangerous at worst. The struggle is far from over.

Supposedly “developed” countries like Germany and the UK have actually fallen in The Economist’s latest Global Glass Ceiling Index. Norway’s bold experiment with gender quotas on boards has not produced the desired results so far. Likewise in Australia where family violence against women has increased despite such noble initiatives as the annual “White Ribbon Day” when men are encouraged to speak out against gender-based violence.

Much more disturbingly, an eight-year-old girl was gang-raped and murdered in Northern India and her attackers are now being defended and protected by an unlikely coalition of religious nationalists and legal professionals. All men.

And on a personal note, I have rarely met a woman anywhere in the world, who has not faced some kind of discrimination, harassment or assault at some point in their life. It has usually happened in the past at home, in college or near the start of their careers. But sometimes it has happened more recently, even in positions of power.

For example, there was a recent incident at a large global company, which features on most lists for “Best Companies to Work For”, “Diversity and Inclusiveness”, etc.

A few years ago, a senior female leader was attending a corporate meeting in another state where she was sexually assaulted and harassed by a peer, apparently with two silent male witnesses just looking on. Despite an outcry to other senior leaders, nothing happened to her assailant; her health and career were seriously compromised; and she finally filed a lawsuit a few months ago.

The company’s response was to fire the attacker; pay the victim off and then oust and silence her; and essentially declare the case “closed” as if nothing happened. After all, it was an isolated – if shocking – incident, right?

I had been training at this company for over five years. I was proud of the work I did there before this incident came to light. But I clearly had a quick choice to make as I was meant to be working there soon afterwards with some people who probably knew the parties involved.

In terms of Karen Stinson’s Diversity Awareness Spectrum (below), should I try to continue to be a change agent from the inside or a fighter from the outside?

I debated with myself and some trusted colleagues long and hard about whether the company and its leaders were serious about: doing all it could to investigate and explain what did and didn’t happen in this case and probably others; holding all of those involved truly accountable; and then making sure that nothing like this would ever happen again.

In the end, I concluded that they weren’t and I resigned with immediate effect. So did another colleague. My action sparked incredulity and silence from most of my former colleagues and clients. It also cost me tens of thousands of dollars in immediate and longer-term income (which have fortunately since been more than recouped through other new work).

I have no regrets about becoming a “fighter” in this instance. And I will not hesitate to do so again in future.

Everyone – including empowered men like me – still needs to be vigilant and proactive in making sure that such incidents never happen again and if they do, they are dealt with swiftly, fairly and justly.

We men cannot just be passive bystanders or allies anymore. We need to be committed advocates and activists, taking consistent and sustainable action.

And sometimes we need to be Angry Men. Whether we are black, brown, white, red, green, yellow or blue. Not in the Charleston and Charlottesville way. But in the #MeToo, BLM and Never Again mold. We need to feel and show our passion and emotions in a healthy, constructive manner.

Actor and activist Terry Crews discussed his own gender-related experiences again on TV recently and admitted his own culpability around equity issues in the past.

But he ended on an optimistic note: “This is fixable … 20 years ago you could never talk about things like this … now we have made it more comfortable to do so … and once you have the conversation, everything can really change.”

And so I now call on all other men to do these 10 things to help promote real, sustainable change in gender dynamics (and other areas of inequity and oppression in our society):