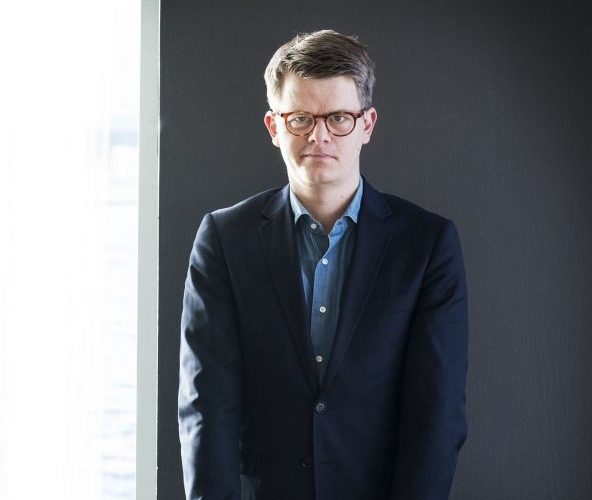 The Lack of Women in Leadership Is All My Fault

This piece was originally published on Medium by the author and is republished here with his permission.

Maybe it’s yours, too?

You will recognize the narrative. When knowledgeable, intelligent, talented women take their seats as morning show guests this International Women’s Day, the discourse will play out the same way it did last year. And the year before that.

First, the host will summon the latest survey proving there are still very few women on the boards of major corporations, and that there are still way more men than women in the C-suite. Next, the host will inevitably lean closer towards the guests, a look of concern on her face, and ask, “So, who are we to blame for this? Who is primarily responsible for this situation?” Because that’s the logic of media. We want a name and a face and a direction to point our fingers, write that they don’t do their job properly, and demand that they take their responsibility seriously.

And that’s why I’ve decided to finally come forward.

My name is Per Grankvist. No one has more responsibility for the fact that there are so few women in top positions in business than I do. And no one has more power to change that than I do.

Don’t misunderstand me — women do have the power to change how they’re treated at work; we know this because they have and they do. Take Alyssa Milano. She helped kickstart the #metoo movement by encouraging women to share their stories of sexual harassment and assault in the workplace. The importance of this movement cannot be understated — but I have more power to change things than she does.

Or how about Lena Dunham, you ask?

She’s had her missteps, but no one can deny that she frequently uses her work and platform to give voice to women’s issues, whether through videos, essays, books, tweets, or through her taboo-breaking HBO series Girls. Hasn’t she played an important role in changing how women are viewed in public life, and professionally? Yes, but my ability to change things still dwarfs her own.

Or Beyoncé? How about her work to empower women — particularly women of color — to speak their minds, to go confidently in the direction of their dreams, to own the role of successful business woman? Isn’t she important, you might ask? To a certain degree, yes — but I’m much more important than that.

My name is Per Grankvist, and let me be clear: there’s no one more powerful, no one more important, when it comes to making sure there are deserving women in senior positions.

Unless, of course, you’re also a white middle-aged man.

It’s only us, the white middle-aged men, who can challenge the norm without having to defend ourselves.

All the thoughtful initiatives, insightful op-eds, and articulate columns written by women on achieving a better gender balance at work are far less impactful than when we, the white middle-aged men, act to achieve the same goal. The norm can only change if we who benefit from it play an active role in redefining it.

This giant filter bubble of men at the top — a reality at most corporations — will only change when we stop filtering out women.

I should confess that I’m not in a position to nominate women (or anyone) to a corporate board the way a shareholder is, nor am I part of the senior management team at any corporation.

But brother — maybe you are?

Per Grankvist’s latest book is called The Big Bubble — how technology is making it harder to understand the world and is available everywhere.