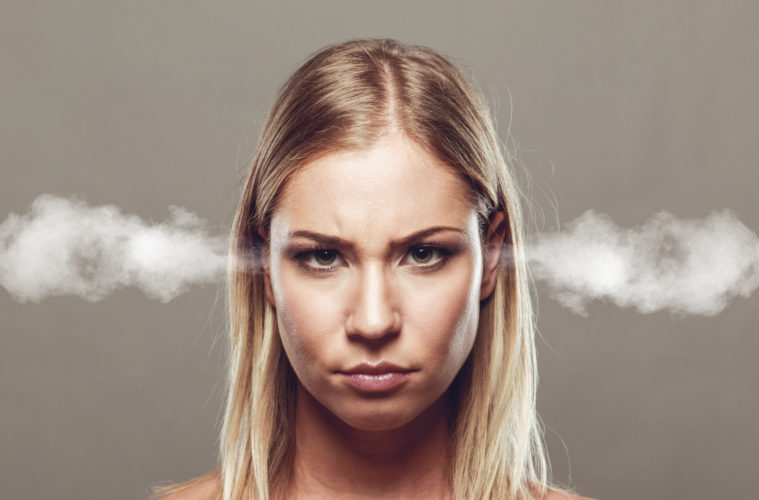 Women Founders Are Getting Substantially Less Funding Than Their Male Counterparts

There’s a clear inequality of financial support for female founders

I started out my internship last summer with Cincy Women in Tech (CWIT), a group dedicated to the growth of technology leaders in the Cincinnati area, by diving into the VC landscape, and checking out company portfolios to get a lay of the land.

But as I explored various VC firms and their respective portfolio companies, I noticed a lack of female leadership both at the firms themselves and at the founder level of the startups they funded.

I wasn’t the only one coming to this realization. In the past year, there have been dozens of articles published regarding the gender gap in venture capital funding. Amongst the opinion pieces and extensive data, one idea has remained constant: female entrepreneurs are not seeing their fair share of funding.

Why, I wondered? Is it because most VC firms are predominantly or all-male managed? Or are female founders just not asking for funding?

To find the answers, I spent the summer meeting with venture capitalists in my hometown of Chicago and by phone with others located across the United States.

I also researched the growth of female dominated startups, women in leadership, and all the available traditional and non-traditional funding outlets for female founders.

While the gender gap in venture capital is a result of a number of variables, it is critical that we remain proactive in response to this data. To support this, we packaged up the findings – “Funding Sources for Female Entrepreneurs” – to highlight these stats as well as those VCs, angel groups, accelerators and more who are tackling this problem head on.

The dawn of female-specific VCs has arrived in response to this gender gap.

It is vital that they become known and that we make female founders aware of resources they can use to aid their ability to launch and grow.

I’m a student at Miami University pursuing a degree in Marketing and Entrepreneurship. At Miami, I serve as the Marketing Director for our student-led venture capital organization, Redhawk Ventures. In addition to this position, I have had the unique opportunity to serve as an intern for Cincy Women in Tech (CWIT). Both of these opportunities initially sparked my interest in venture capital. I found that the more I learned, the more engaged I became. I was intrigued by the idea that applications, products and technology that I use every day began with VC.