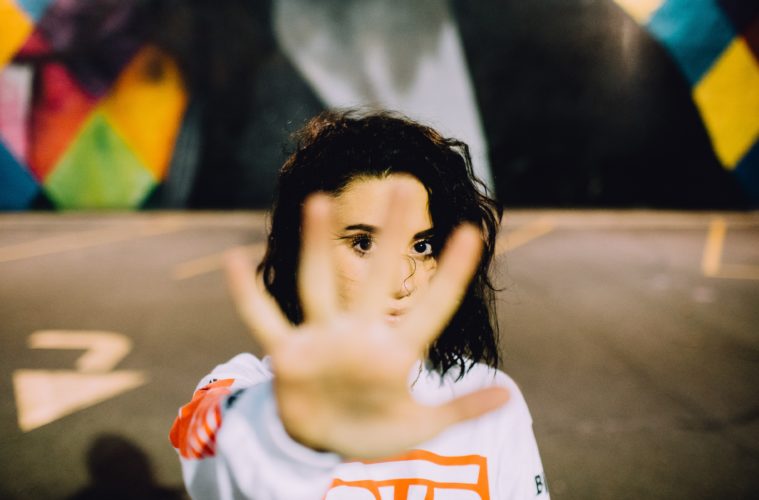 Photo by Isaiah Rustad on Unsplash

It should not be a surprise to anyone that women in tech face a myriad of challenges today. Even though 75% of young girls show interest in STEM, only 0.4% of college women major in computer science. We start 17% of companies but only receive 2% of funding. We are systematically passed over for promotions. These are enduring, systemic problems that will only be solved with long-term, deliberate improvements in female education, hiring, promotions, parental leave policies, and the end of workplace harassment.

Unfortunately, the enormity of solving these enduring challenges often obscures smaller workplace improvements that can lead to quicker wins as we drive towards happiness and equality for all employees. There are a thousand little things that can be done to improve workplace equality; if you can make even these ten changes tomorrow (which virtually anyone can do!), your employees will feel more included, focused and successful. I promise.

If space is short in your office and you need to take a call, you can just take your call in the office breastfeeding room, right? Wrong! This is rude. Imagine being a new mother trying to balance a baby at home and workplace responsibilities. She’s feeling uncomfortable and she needs to nurse but when she goes to the allocated breastfeeding room, a man is in there screaming at someone on the phone. This is devastating and an easy way to make her feel unvalued and misunderstood at the office. Try to put yourself in her shoes and imagine what she’s going through. Take your calls elsewhere and congratulate her on a job well done — she’s a superhero otherwise known as a working mom.

2. No more barstools for panelists at events:

Women cannot sit in them. Our crotch shows, our skirts ride up. We can’t shift around for fear of flashing the entire audience. By choosing barstools for events or beanbag chairs for office furniture, men are assuming that if it works for them it works for everyone (and it doesn’t). Work on fighting this unintended bias by choosing normal chairs for panelists and lounge chairs for office hangout spots. If you need to do barstools for aesthetic reasons, give panelists a heads up. Most women are going to want to change their clothes.

3. Don’t continue to have important discussions at the urinal:

It’s rude; women are important and valued parts of the team (or should be!) and they need to be present in all important conversations. As Carine Clark, the CEO of Banyan says, “if important discussions are happening in the urinals — I might just follow you into the restroom. Not to be cheeky, but to be included.” This logic also pertains to doing business at the bar and on the golf course. We should certainly be invited to these places (many women are good at golf and I’m good at drinking) but more importantly, we need to take part in all important conversations because we’re part of the team.

4. Don’t ask me to make copies, grab coffee, get the snacks for the meeting, or grab lunch unless you are willing to do it when I ask you:

Harvard professor Rosabeth Moss Kanter wrote in her book Men and Women of the Corporation that women do the lion’s share of “office housework” such as taking notes, serving on committees, buying cupcakes, and planning meetings with little to no payout. To prevent this, before you ask someone on your team to do a trivial task such as get coffee, think to yourself “Would I ask a man to do this?” and then “When was the last time I asked a man to do this?” If the answer to the second question isn’t yesterday, ask a man to do it instead.

5. It’s okay to use the word “GUYS”. You don’t have to clarify with “GIRLS” or “GALS” when talking to women:

Why are you specifying my gender anyway? Calling women “girls” in the workplace sounds like Don Draper addressing Peggy in Season 1 of Mad Men. It makes women into children and it diminishes their status as equals. Similarly I’m not your “work wife” or your “work girlfriend.” “Guys”, “folks” or “peeps” doesn’t connotate age, experience or relationship — we’d all be happier being referred to as your equals.

6. Don’t comment on how much or how little your colleague is eating:

This can be touchy on either end of the spectrum, but it makes everyone uncomfortable. A female tech leader who prefers to go nameless told me that she was asked in front of her colleagues whether she was suffering from an eating disorder because she forewent lunch one day to keep working. As you can imagine, a man would never be asked this question and she was humiliated and upset by the assertion. This same rule of thumb goes for commenting on someone’s weight (duh), commenting on their looks, and commenting “you look tired.” If you can’t be nice, keep opinions to yourself. Also, even if you think you are being nice, ask yourself “would I say this to a man?” and then probably also keep your opinions to yourself.

7. You (hopefully) already know not to mansplain. Now please stop the hepeating:

Hepeating is when a woman suggests an idea in a meeting and it’s met with silence, but then a little while later a man repeats the idea, presents it as his own, and now everyone loves it. This happens constantly in business settings (and if it doesn’t sound familiar to you, you’re a man). The best way to combat this problem is to practice workplace amplification. Popularized by the women in President Obama’s White House, this is the process of repeating what a woman says in a meeting and then giving credit to its author. This strategy means that others in the room are forced to recognize the contribution.

8. When you see a woman in a big shot role, don’t act like you just saw a talking dog:

I’m not sure why every time I speak at an event they have trouble attaching the microphone to my dress. People always seem shocked that I’m not a man in our first meeting and quite often men try to shake my male employee’s hand first because they assume he’s my boss. Also, I’m not sure why men hug me and then shake the hands of my male colleagues. It’s 2018. Women run shit. Young women run shit. Diverse women run shit. Stop being so surprised. Hopefully, in a few years, 50% of you will have a “she” as your boss and you’ll stop being so surprised to see us.

9. Turn up the heat in the office. Women work here, too:

I am always cold at work. I thought this was something deficient about my own body but then I found out that most office buildings set temperatures based on a formula that only uses the metabolic rates of men. Because women in general have slower metabolic rates, they are likely to desire temperatures about 5 degrees warmer. Take women’s bodies into account when setting the temperature — it’ll make them more productive and it’s also better for the environment. Definition of a win-win.

10. When ordering supplies for the office, make sure that includes pads, tampons and Advil:

I can’t tell you the amount of office bathrooms that I’ve worked in that have run out of soap because the office manager is a man. This is basic stuff, folks. Women get their periods once a month. We no longer stay in exclusion tents like we did during the Bible — we still come to work and would prefer not to have to ask our colleagues to loan us feminine supplies if Aunt Flo comes early.

Deep thanks to Carine Clark, Jesse Mermell, Emily Best, Anjali Merchant and Chris Wake for adding their ideas and feedback to this list. You’re badass tech leaders and wonderful mentors. Check out their companies if you have a chance.

This article originally appeared on Noteworthy – the Journal Blog, on Medium, and is republished here with the author’s permission.