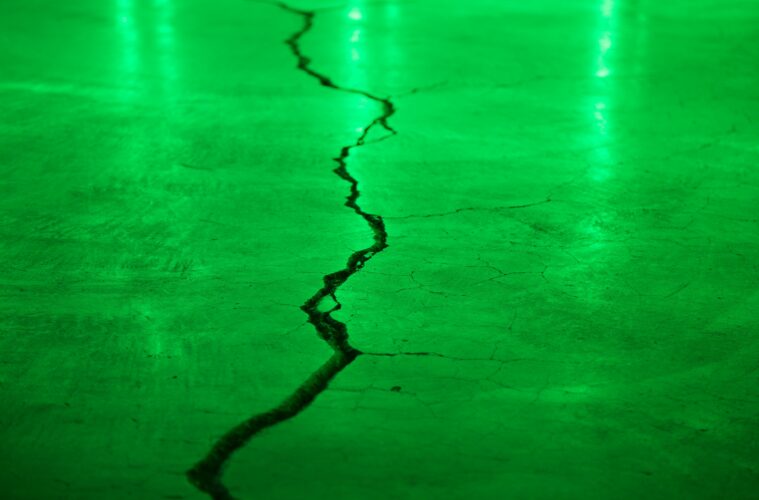 Photo by mahdis mousavi on Unsplash

When Is Rapid Growth Bad for Your Business?

In 1999, the Webvan Group promised to transform the grocery shopping industry. Thanks to an über-successful IPO and other sources such as venture capitalists, it raised a staggering $1.2bn in start-up capital, rivaling big players like Amazon.com. Fast forward to 2001, when Webvan went bankrupt, barely 18 months later. The cause? It ran out of money.

How is this possible?

When investors inject capital into a business, they want a return on their money. And the expectation is that rapid growth will usually fuel this return. There is even an expression for fast-growing firms: “gazelles” are publicly traded companies that have grown at least 20% for each of the previous four years, kicking off with US$ 1m or more in sales.

But sometimes, growing too quickly can actually be bad for business.

Like many businesses that emerged in the heady dot-com era, Webvan tried to grow too big, too fast. With the funding that Webvan raised, it assembled an empire of technology-rich warehouses and fleets of delivery trucks and expanded aggressively into many cities around the US. However, it did this without first testing its plan and its assumptions about the market. So, while the company was spending money rapidly, online shoppers were not. At that time, the market was simply not ready for online grocery shopping, and ultimately this led to Webvan’s downfall.

The takeaway? Too much funding and the quest for rapid growth lead to bad business decisions that destroyed Webvan.

Another powerful example is that of Groupon. For a short while, the online daily deals pioneer was the darling of the Web world. Groupon became the second-fastest firm, behind Youtube, to hit a $1bn valuation. In 2010, Groupon raised $135m from Digital Sky Technologies, plus a further $950m in venture capital funding, on the basis of an astronomical valuation of $6.4B. And it didn’t stop there. Groupon went on to chalk up $1bn in sales in just over two years, giving it the title “the world’s fastest growing company ever.”

However, it wasn’t long before cracks began to show. According to a 2011 report from Forrester Research, Groupon had become an example of “how fast an Internet darling can fall.” Groupon reported they hadn’t met their Q3/2012 revenue forecasts, causing their stocks to plummet. According to Bloomberg, Groupon lost an astounding 80% of its value since its IPO.

Everyone from analysts and the media to investors, clients and users asked what went wrong. Much of the speculation centers around Groupon’s obsession with growth through customer acquisition, while neglecting customer retention. In simple terms, it needs to concentrate as much attention on helping Groupon-offering merchants keep their new customers, as it does in attracting those new customers. Sadly, many business owners who use Groupons have scant training or experience in customer retention. Yet, Groupon isn’t showing these businesses how to keep the customers that Groupon sends them. Groupon grew gigantic on the simple principle that, “We’ll put more people through your door than you know what to do with.” But what does this matter if these are one-time bargain-hunters who don’t return? Understandably, this dramatic customer attrition has negatively impacted merchants’ loyalty to Groupon. In a 2012 survey of 400 merchants, over 50% said they wouldn’t be running another Groupon deal anytime soon. And dissatisfied merchants tell others not to use Groupon.

Just like Webvan, Groupon tried to grow too big too quickly and is paying the price. If Groupon doesn’t switch its focus on growth to one of helping their merchants keep customers, it could spell the end.

There are other reasons why rapid growth can be damaging:

Does this mean that rapid growth is always bad? Not necessarily. The key is to make sure that when you do grow your business, it’s because you’ve thought long and hard about how, why and when. The bottom line? Don’t be afraid to take time to grow.

Are you pursuing growth just for the sake of growth?

About the Author: Colette Symanowitz is Founder/MD of MBAconnect, a social network exclusively for verified MBAs from all business schools worldwide. Connect with Colette on Twitter (@mbaconnect_net) or her blog www.colettesymanowitz.com or email colette@mbaconnect.net