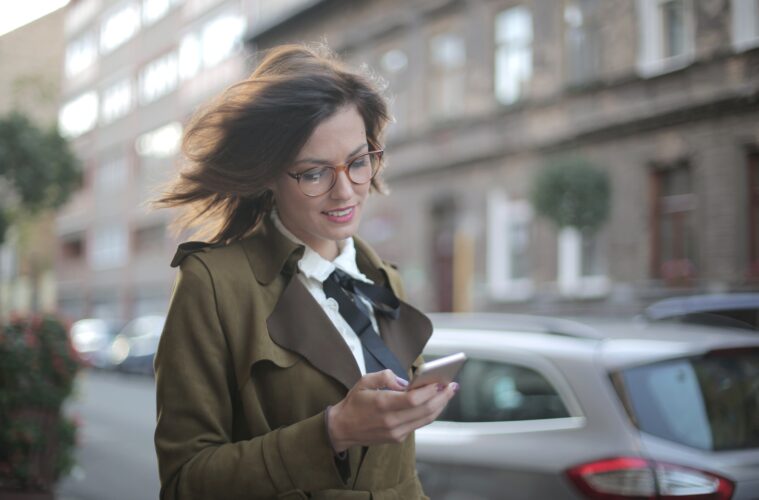 There’s an old saying in business: It’s not what you know. It’s who you know. A growing body of evidence supports this, especially for women. According to a recent study, two types of networks help women succeed: a tight-knit inner circle of women and a network of their outside contacts. In fact, 77% of women who place high on the career ladder have a strong, trusted inner circle of two to three other women who help them make connections and circumvent traditional barriers to success.

This isn’t some radical new human insight. The golf course has always provided an inner-circle environment for men to network and advance professionally (often at the exclusion of women and minority groups). Today, women have more power and influence, but we don’t have enough female-centric groups at the highest level — at least, groups that actually accelerate that power and influence.

To be clear, building a network of women entrepreneurs isn’t about shutting out men. It’s about eliminating the friction that still exists in many male-dominated groups. Women have to constantly fight for relevance and equality, and it can be exhausting. If you want to network with male peers from a position of strength, you have to cultivate a power circle of female
entrepreneurs first.

Here’s how to start:

Many women’s groups I’ve joined have felt soft. One included hundreds of amazing C-level women but turned out to be about listening and giving advice — which is like joining a book club that’s really a wine-drinking club.

When I join a business group, I don’t want to hang out. I want to test and expand my ideas, find new leads and partners, and secure funding sources.

The focus of your group should be simple and clear: What do we need to get our businesses off the ground? That means introductions, advice, money to fund your ideas, and smart women who can help you get things done!

Position yourself as the expert.

Step forward with confidence. Just because others have received more funding or accolades doesn’t mean they’re more competent or deserving. Lean into your expertise and experience.

Be ready to make a deal.

Whenever you attend a networking event, make sure you’re actually ready to make a deal if the opportunity presents itself. Yes, you may want some feedback. But in general, you should be ready to pay for help or ask for funding. Don’t be shy, and never apologize for wanting to succeed.

Put your money where your mouth is.

Female entrepreneurs need women with money to invest in other women. Unless money is changing hands, these female entrepreneurship events are purely symbolic. When you have decision-making power, make the choice to support women-led endeavors.

The idea that women have to learn to lead is ludicrous. It makes no sense that a woman who’s a founder or CEO would need to join a “leadership council.” If you’re an entrepreneur, you’re already a leader. Stop asking for permission.

Forming a power circle is about taking control of your business and asking for what you need. As women, we’re used to doing everything ourselves. We’re not in the habit of asking for favors, and we often don’t trust people to do them for us. But business is a “you help me, I’ll help you” world. Always has been, always will be.

To dismantle the sexism woven into our society, we need to own our power, ask for help, and lift up other women. To do that, we have to get connected in meaningful and pragmatic ways. We need power circles of female entrepreneurs who are focused on making money, rising to the top, and using that power to change the world. In the end, it’s not about asking for a seat at the table. It’s about building a new table.