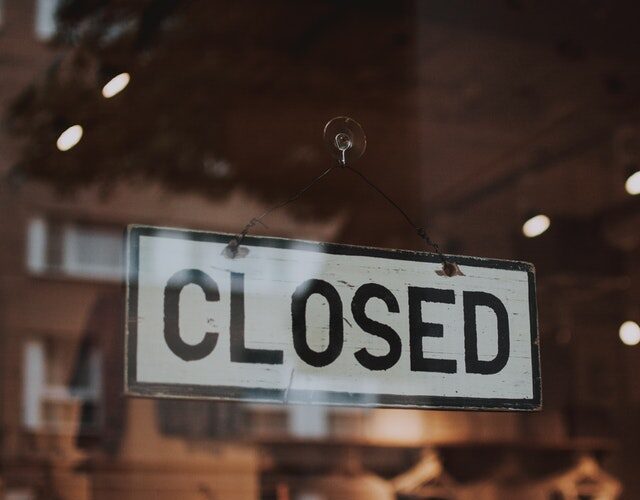 Photo by fotografierende from Pexels

Expert Advice for When You’re Ignored in Meetings

It was difficult to say when it dawned on her. For Jennifer Williams*, a newly minted executive in a national organization, the realization was gradual. In management meetings, she felt as though she was being ignored. She shared her ideas and thoughts and it was as if they weren’t being heard. Inevitably, a male colleague would repeat what she had previously said in the meeting and people operated as if it was the first time it was brought up. She began to doubt herself.

For Keisha, a consultant who works in the design field, it’s not that she’s being ignored, but constantly interrupted by the men in the room. She’s never allowed to finish her thought or point in meetings and she’s dealing with the frustration that comes with that.

Are you dealing with any of these emotions and situations right now? The confusion of being ignored in meetings, or the frustration of being interrupted? Are you starting to doubt yourself or wonder if you are doing things wrong? Well, here’s some advice to guide you through these issues.

The numbers validate what women are feeling

First, it’s not your imagination, a host of research confirms that women are being silenced in the workplace, across all industries. Having more women on leadership teams isn’t translating to giving them a greater voice because men dominate the conversations (according to one study 75 percent of the time). Another study revealed that in the tech industry, 62 percent of women noticed their ideas were ignored until repeated by men.

Research also confirms that women are interrupted more often in meetings, with the latest findings focused on justices of the U.S. Supreme Court. It found that female justices were interrupted three times more often than their male counterparts. Both by the male justices and lawyers presenting cases, despite the rules forbidding interruption of justices. As one of the study authors said, “Even when women reach such a high pinnacle in their profession, they are interrupted by men, not only their colleagues, but also their explicit subordinates.”

In their paper, Professors Mendelberg and Karpowitz concluded that, “The reason we’re finding these gender patterns is because some social identities — women, but also disadvantaged minorities — come into a meeting with a deficit of authority. They’re not taken as seriously.” It’s important that we first start by monitoring ourselves to ensure that we are not engaging in behaviors that perpetuate these unconscious beliefs.

Speaking too softly. Are you speaking up? People will ignore you or speak over you if they have to strain to hear what you’re saying. Be confident and adjust the volume of your voice to a level that ensures everyone can hear you. That doesn’t mean you need to yell, just speak as loudly as you can, but ensure you maintain the natural variation in your speech that comes when you are emphasizing a point or observation.

Sending the wrong nonverbal cues. Are you slouching or avoiding eye-contact when you are speaking? What is your tone like? A single phrase can come across as insecure, sarcastic, or confident, depending on your tone of voice. What are your facial expressions? You can say a lot with micro expressions, e.g. rolling your eyes can express disagreement or agitation. Your body language is just as important as your words and should match your confidence and authority on a subject.

Not listening. Are you on topic? For example, are you at the decision-making part of the meeting but sharing thoughts as if it’s the brainstorming stage? Picking the wrong time to share your ideas is not the best way to make yourself heard. Pay attention to what people are saying, ask questions and then assess the best time to get your ideas and points across in a concise manner.

Two strategies if you’re being ignored

Once you’re aware of those common mistakes, use these strategies that experts agree on:

Don’t be silent. As Professors Mendelberg and Karpowitz concluded from their research: “We’re trying to encourage women: speak more, don’t hold back as much. Have the courage to speak what’s on your mind because ultimately it is valuable for the group to know.” Former First Lady Michelle Obama advocates for this. She has said in the past, “Don’t waste your seat at the table. If you are scared to use your voice, then you’ve got to get up and give it to someone who isn’t afraid to use the spot.” You are not advancing your cause if you stay silent, sharing your ideas and getting your points across is essential to your career. So, keep going even if you’re being ignored.

Remind yourself that you are not helpless. If you’re not making any of the common mistakes, then it’s not your fault that you’re being ignored or interrupted. This is a systemic problem that is often driven by unconscious bias. Don’t take it personally, you have the power to stand up for yourself.

If you’re being interrupted, Dr. John Daly, a leadership consultant and professor of communication at University of Texas at Austin suggests you “raise a hand to signal to indicate that you are not finished. You can also avoid eye contact with a likely interrupter and keep speaking. Try to connect with a buddy before the meeting and ask them to stick up for you. “I think Clara wasn’t finished speaking yet,” your supporter might say, or “Yes, I think that’s a version of the idea Clara was sharing earlier.” If you feel the need to follow up after the meeting, try saying, “I’m not sure you’re aware, but sometimes you get so excited about ideas that I feel interrupted. Could you keep an eye on that?” The strategy of connecting with a buddy was employed successfully by the women in the Obama White House.

These strategies and tips are all individual responses to a systemic problem. You’re dealing with an issue that is built on unconscious bias. It means that the issue will not go away anytime soon. So, stay focused on why you persist. The more we continue to speak up and effectively shut down interruptions, the easier it will be for other women to do so.

*Names have been changed for confidentiality purposes.

This piece originally appeared on Her Agenda, and was published here with permission.