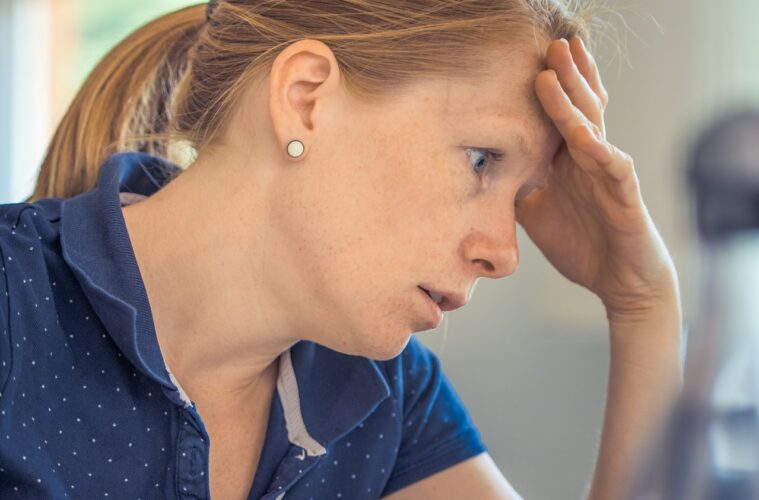 “Failing Fast” and the Importance of Focus

For years, the prevailing wisdom in the start-up world has been “fail fast.”

Fail fast is an intriguing, and some would say necessary, mentality for entrepreneurs and CEOs at young, quickly-growing companies. It encourages an environment where employees and management feel free to take risks, pursue interesting projects and help the company innovate and avoid obsolescence.

But when taken to an extreme, it results in impatience, volatility and missed opportunities.

After 20 years in the tech industry, I’ve come to realize the folly of failing fast when taken to its extreme — and in doing so, I’ve discovered the importance of focused determination. In an effort to fail fast, companies can often neglect to give a project or business segment the time, effort and resources it needs to properly develop into a lucrative revenue stream.

I experienced this firsthand 12 years ago, early in my entrepreneurship career.

It was late 2006 and the Nintendo Wii had just been released to tremendous fanfare. Video game critics loved it and sales were through the roof, such that many Nintendo fans had to resort to buying the console off eBay.

My business partner and I saw an opportunity: We developed a website that aggregated eBay auctions for Wiis onto a single webpage. Users could see all the Wii auctions ending soon and place their bids, and we earned a commission on each successful purchase.

It was an opportunistic business, built to exploit a gap in the marketplace, and it worked wonderfully. We earned $500,000 that holiday season, an excellent return on a relatively straightforward aggregation site. But instead of continuing to follow that passion, we made the curious decision to branch into different market segments, based on what was “hot” at that time.

There were a lot of amazing blogs at the time, but discovering blogs was difficult. So we created a blog aggregation site, using the same technology we built to sell Wiis.

But then Twitter got big, and people weren’t interested in blogs anymore. We pivoted again, this time to daily fantasy sports, but we faced stiff competition in the form of FanDuel. We tried to differentiate by offering a free version, but users preferred to put up real money and gamble. We then tried to make an online sports board game, but that floundered, too.

Toward the end, we were so far away from our original idea that we had completely lost sight of why we went into business together in the first place. We had created a successful, steady business with the eBay aggregator (which is more than many startups can say), but our commitment to failing fast came at the expense of our core business. We failed too fast, moving quickly from one idea to the next, without ever building anything meaningful. Ultimately, the business failed altogether.

That’s not to say there isn’t wisdom in fail fast. Part of being an entrepreneur is recognizing failure, and being unable to do so results in stagnation. There’s risk in being overly precious and staying with an idea for too long.

The most successful entrepreneurs strike a balance between quickly identifying and moving on from failed initiatives, and recognizing and cultivating ideas that need more time and effort to reach their potential.

My current company, UberMedia has undergone two successful pivots, for example, both of which were aimed at shifting and refining the focus of our business. UberMedia started in 2010 as a social media publisher — Twitter early adopters might remember us from Echofon, one of the original Twitter apps. In 2010, we used our app footprint to start a mobile advertising business, selling targeting smartphone ads.

Just last year, we pivoted again, selling off our mobile advertising business in order to focus on what we do best — making sense of mobile location data, and using it to provide actionable insights to our clients in real estate, retail, fast food and financial services. Our company didn’t fail; but we were able to change our business model before it became commodified. And now we’re laser-focused on our most lucrative business line.

Don’t be scared to fail (and better fast than slow, I suppose). Just don’t let it come at the expense of your focus.