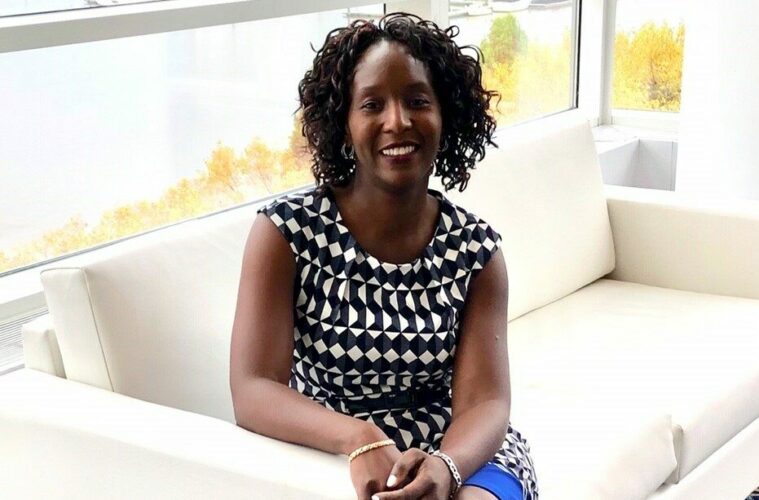 Does an Advanced Degree Help Women Overcome Bias in Hiring?

Women obtain their MBA for the same reasons men do – to raise their value to employers. But does an MBA have an added value for women? Does it help overcome some of the gender bias intrinsic in hiring and elevate their salary along with their perceived value?

Unfortunately, the answer seems to be a resounding no.

Ronald Yeaple, who focuses on the economics of earning an MBA degree, surveyed 550 alumni from business schools in the Forbes Top 50. He found that across all concentrations, Post-MBA Starting Pay for women was about 87% of that for men. The difference was only slightly less for Fifth Year Pay – the salary after their 5th year upon earning an MBA – with women earning about 88% of men’s pay.

The continuing debate over why women earn less than men overall often focus around the idea that women earn less than men because they opt for careers in industries which typically pay less, like non-profit, education and consumer products. Of course, women also opt to work fewer hours and interrupt their careers to have children. When you account for these “facts”, the wage gap disappears . . . or so we’re supposed to believe.

But what if you analyze the pay difference at a career moment when men and women are both equally available to work and highly qualified. And what if we go even further to level the playing field and look only at men and women who have chosen to change careers after their MBA – which is one of the major reasons a decision is made to obtain an MBA in the first place.

At the point that a person graduates with an MBA and decides to enter a new career, typically, they will have had no experience in their new career. So even when you review the careers of men and women who both have the same level of industry experience (presumably none) and the same education (an MBA), the pattern holds. Technology, finance and consulting are the three industries that hire the most MBAs and salaries of women, even in this comparison, earned an average of $13,000 less than their male counterparts.

What can you do?

Get an accountability partner. As women, we often find it difficult to negotiate on our own behalf. It’s been shown that women can be penalized for negotiating on our own behalf. And we can find it difficult to ask for what we really want. We’ll negotiate the hell out of a deal if we’re doing it for someone else, acting like that’s what you’re doing could be what you need to do to get ahead. Or, actually negotiate for someone else. Get an accountability partner and work on behalf of each other.

Find a mentor or sponsor. We are innately collaborative therefore, finding a mentor can be a huge benefit. Knowing that you have someone who has stepped up and committed themselves to acting in your best interest is never a bad thing. When researching and navigating a new job or a raise, having someone to remind you of why you’re doing this will be extremely helpful. We get lost in the process and eventually give up. A mentor will help prevent you from doing that.

Do your research. Know your worth. Act like a compensation analyst and figure out the industry standard for the salary of the job you want in the city you live in. Then review the salaries for that job in companies that are similar in size to the job you want. Finding this information will not be easy, but one of the ways you can obtain the information you want is to actually interview a compensation analyst.

Conduct an informational interview. Those on the inside have the information you want. The best way to get it is to ask for it. You can’t do that during an interview, so part of your prep for a career change or for a new job in general, is to find people in the know and then ask them the questions only they can answer.

Don’t accept your first offer. An HBR reported that only 7% of women MBAs attempted to negotiate an employer’s initial salary offer compared to 57% of men who did. That means that 93% of women accept their first offer when the company was expecting a counter offer and were ready and willing to pay more. Don’t let fear of ‘no’ prevent you from asking.

Fortune 500 companies hire compensation analysts for a reason – listen to them. When they make the case for why the salary of an employee should be increased or they advise you that the offer for a woman is too low, act accordingly. If you don’t think your compensation analyst is discerning enough when it comes to diversity stats, push them to dig deeper.

Determine how much you’re willing to pay for the job before you begin hiring for it and then pay it. This ensures that even if a woman comes in asking less than what you were prepared to offer, you can bring her up to the appropriate level.

Stop using an individual’s past salary as a gauge for how much to offer. Why can’t a person who was being paid below market rates be adequately compensated in their next job? What is the rationale for maintaining a person at a salary below market level? More and more states are making it illegal to ask for past salary data for this very reason.Don’t be that employer. Knowing that women accept their first offer, even when it isn’t the offer they were expecting, stop taking advantage of this. Make an offer that appropriately reflects industry standards not the gender of the individual to which the offer is made.