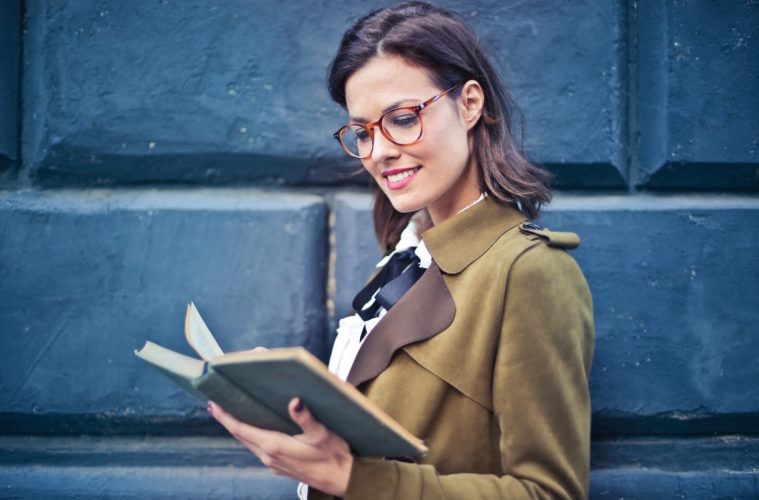 Photo by bruce mars from Pexels

Many of today’s women leaders are highly regarded not just because they’re successful in their fields. The roads they’ve taken to get to where they are now are equally noteworthy, and their experiences are motivation for those hoping to follow a similar path. Let’s look at several pieces of invaluable insights from some of today’s notable women.

Let go of your passive attitude.

Many women opt to look for a mentor to circumvent any disadvantage they may have for being a woman. Since climbing the corporate ladder requires cunning and brute force, things that most men are more than eager to implement, looking for a mentor has become a shortcut for mobility.

But writer and philosopher Ayn Rand has words for this modern-day hunt for Prince (or Princess!) Charming. She said, “The question isn’t who’s going to let me; it’s who is going to stop me.”

While mentorship is indeed a valid and valuable way to move forward in your career, some women feel they can only move up if they have a mentor to back them up. The old ‘Prince Charming saves the damsel-in-distress’ story might be romantic, but it reinforces the belief that women cannot elevate their careers without a man (or a female boss).

Rand emphasizes that women should learn to let go of a passive attitude and learn to make their own way. Many of today’s women leaders are beginning to understand the importance of independence in career development. Don’t just wait for the apple to fall from the tree and hope for a lucky break. Rather, be assertive and independent, and carve out your own path towards success. Luck and help will come naturally along the way.

Don’t sacrifice your other roles as a woman for work.

Many organizations still cling on to the notion that hard, grinding work is the epitome of a good work ethic. This notion is not only archaic, but also unrealistic and male-centric. It’s twice as much of a burden to women, especially for those who are also mothers and homemakers.

YouTube’s CEO Susan Wojcicki has a different perspective stating “if you are working 24/7, you’re not going to have any interesting ideas.” In the tech world where innovation is everything, Wojcicki’s advice is gold. This is not only about staying productive at work, but also about giving value to other aspects of life – personal, social, and so on.

You’re a better leader as a well-rounded, whole leader.

Chairman and CEO of General Motors Mary Teresa Barra once said, “Not everything needs changing. Some things need protecting. And that can be just as important, challenging and rewarding as changing the world.”

Women don’t necessarily need to adopt a gritty attitude that’s prevalent in a lot of male-dominated organizations. The capacity to nurture what the organization already has should also be considered as a positive trait. It should go hand in hand with the ability to stand firm in making organizational changes when needed, like firing an employee.

Make the most out of your feminine sociability.

Conflict in organizations often results from lack of communication, stubbornness, and the inability to compromise for the group’s welfare. Thus, women who can maintain grace under pressure are invaluable in any organization.

This is further explored by Amy Quarton-Dambacher, founder and CEO of The Job Fit Company and Organizational Leadership instructor at Maryville University. She emphasizes the importance of having a collaborative spirit. She points out that organizational behavior and group dynamics are important aspects of leadership, and the fact is that every organization requires collaboration in order to inspire holistic change. Her focus on developing group dynamics is a stark contrast to an individualistic ‘strongman’ approach.

This perspective is key to establish an alternative way of leading. Women can leverage their communication skills to maximize a group’s collective potential.

Embrace the unknown since women leaders are still trailblazing.

Sally Poblete, entrepreneur and founder and CEO of insurance brokerage Wellthie, was a teen when she immigrated to the US. She experienced hardship and growth in her corporate career until she decided to start her own company.

One of the lessons Poblete shares is the necessity of embracing the unknown. Without adapting to changing tides and maintaining an enthusiasm for discovery, you will find it hard to establish your place in a competitive environment. This is particularly important because the presence of women in leadership roles is still a relatively new concept for many people to digest, as crazy as it sounds. There are still a lot of unknowns to be discovered and lessons to be learned.