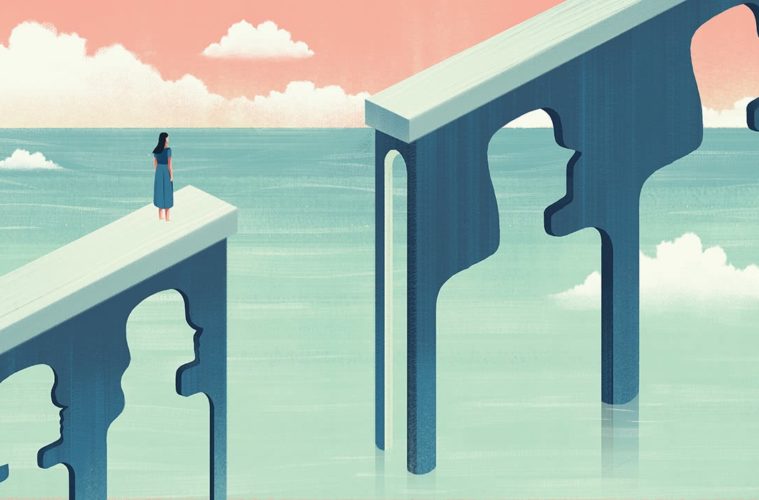 I once found myself in an unusual situation at work. It started at the water cooler.

A male colleague was berating the fact that women at the company were paid less than men. And yet, I (a woman) had to point out that our male CEO openly supports gender pay equality.

Jazz hands aside, an obvious, uncomfortable question loomed: how can a leader truly endorse gender pay equality if the company’s female employees are paid less than men?

The answer, it turns out, is not as obvious as we may think.

Years later, in another job and at another water cooler, I pointed out a pay gap between two team members to my then-boss.

He disagreed with the prognosis. “Adam has been at the company for four years and has moved up to a higher salary based on results. Anne just arrived a few months ago.”

“But given their overall career experience, their level of skill is more or less equal,” I said. “And they have the same title. Shouldn’t they also have the same salary?”

“I take your point,” came the answer, “but consider this:

More to the gender pay gap

Hearing this, it hit me that there was more to this gender pay gap story than government surveys, provocative statistics and media outcries.

If every male and female in the same role:

and were paid differently, the gender pay gap would be obvious and a total disgrace.

But that’s a lot of factors to pack into an accurate headline, right?

Let’s lift the lid on this phrase “gender pay gap” once and for all. I am pretty convinced we are not talking about a difference in numbers between one woman’s payslip and that of a male counterpart. Differences in salary will always exist between employees with the same job, male or female, because of the variables mentioned above.

What triggers widespread indignation when we see or hear the words “gender pay gap” is a history of workplace sexism combined with the perceived values of those calling the shots.

There are countless documented cases of how value judgments like these have driven decision-making around salaries.

However, there is also plenty of evidence to suggest that times are changing.

In most Western societies today, the pressure on most women to be financial providers is as real as it has been on most men for, well, a lot longer. Working mothers, sisters and daughters are showing companies their value — and being rewarded for it. They are becoming leaders. In a handful of years, there will be more female CEOs, CFOs, COOs and women in senior roles across the board.

With a new generation of workers and a supportive leadership team, financial discrimination against women is on its way out.

Progress is not as fast as some might like, and there are of course the naysayers who foresee gender workplace discrimination as a fixture for decades to come. And sure, for communities in which a majority do support and reinforce traditional gender roles, this may be the case.

But the number of optimists is growing, and their perception that with a new generation of workers and a supportive leadership team, financial discrimination against women is on its way out.

Factor #1: eliminating any kind of workplace discrimination is great for business. At a time of talent scarcity, institutional sexism, racism and any other ism is the kiss of death for companies trying to attract new blood.

Factor #2: an uptake in using algorithms to calculate salaries, transforming what has been a subjective and potentially shady process into more of an exact science.

And — couldn’t resist writing an article without mentioning them — Millennials. The largest part of our current workforce. And Factor #3.

Millennials think beyond gender. Rarely is it pointed out that their so-called “me, myself and I” trait is equally applicable to women as it is to men. Female millennial workers want career progress as fast as male counterparts. They are just as quick to criticise a flawed management system. And they want to work for a company that openly supports opportunities for all.

So — as conflicted as it is for a CEO to advocate gender equality when his or her company has a gender pay gap, it’s a sign we’re in the middle of a remarkable transition.

Leaders remain in power because they move with the times. Company structures, spaghetti-like as they are, tend to lag behind.

Reassuringly, though, more people at all levels are calling out and putting down discrimination in the workplace which, in the past, has certainly left women with less.

We may still see plenty of examples where Adam is paid more than Anne for doing the same job, but when we look a little deeper, to what extent do the gender gap stats reveal villains and victims — or a different story altogether?

This post was originally published on Medium, and republished here with consent.