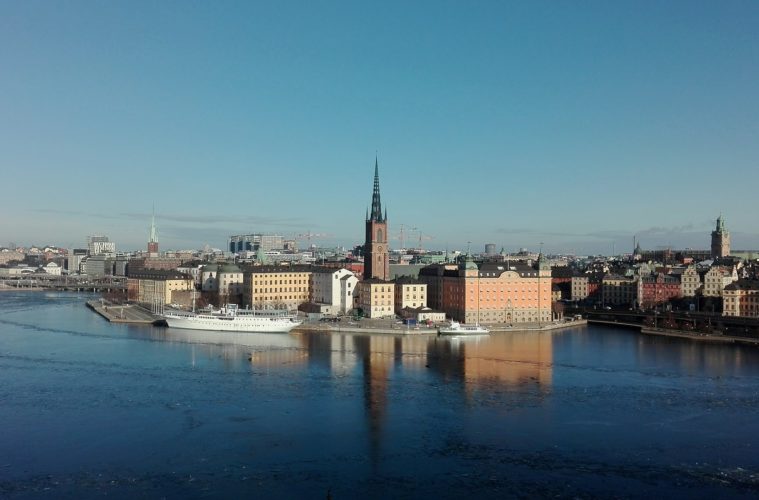 How Bad is the Tech Gender Gap in Sweden?

It’s commonly thought that Nordic countries lead the way in gender equality in the world and Sweden especially can brag about having the highest score on gender equality within the European Union.

This is due to a number of decade-long policies and efforts around raising social awareness, especially by highly engaged feminist activists.

But it’s also painfully obvious to anyone who works in tech in Sweden that this overall equality has not rubbed off on our industry.

There are plenty of organizations that have taken upon them to do what they can to make tech more gender equal – TechEQ, Womengineer and DataTjej, to name a few (in no special order)…

And while it’s very easy to search the web for keynotes and plenty of opinion articles about it, you won’t find any concrete numbers… no hard irrefutable compiled data, which is essential to turning an empirical observation (albeit an obvious one) into irrefutable fact.

Armed only with my very rough Swedish language skills, I thoroughly reviewed Google Search looking for any official numbers.

The first ones I found were on gender distribution in computer sciences courses, starting from 2007 to 2016, courtesy of Universitetskanslersämbetet (the Swedish Higher Education Authority).

I just add to fetch the data, clean it up in a spreadsheet and make it into a nice and intuitive, trend line chart.

This gap has been stable along the years, which means that in the last decade there have been less than two girls for every ten boys who’ve decided to turn their nerdy computer passion into a profitable career.

While these numbers already start painting an ugly picture, I was still unable to see how bad things actually are in the real world.

Some more digging led me to SCB and their Gender Statistics page. Unfortunately this page is just a repository of reports, so the actual data is stuffed inside numerous PDF files, which meant going the extra mile and manually scraping the numbers.

Alas, the chart below came into existence…

Even though the available data is less granular (in terms of available years and precise figures), the gap looks very similar at first glance.

So, how bad is the gender gap in Swedish tech?

Considering the Swedish population gender distribution is roughly 50%, in order to have absolute equality you would need to get three more women for every ten people working in the industry.

Hopefully, introducing numbers into the conversation will help not only shut down those that would argue the gender gap is not a problem, but also highlight what clearly stands out as one of the big reasons for the current unbalance and what we might need to focus on to solve it in the long term.

PS: You can find the spreadsheets with this data here and here…