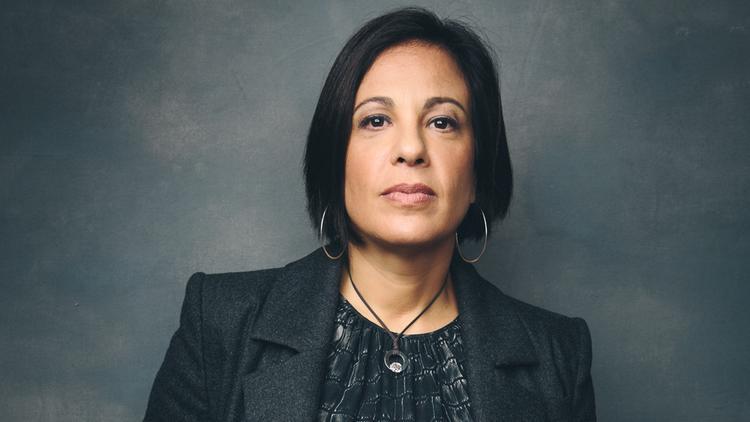 Angel investors are the people who make it their mission to help fund and foster growing startups through their own contributions. Angel investing is a common source of funds that startups use not only to keep the lights on, but also to branch out their network and earn more funding in return.

Lately, more and more women-led angel groups are focusing their funding toward helping other women launch startups. Here are seven women who are leading the way for (and funding) startup companies in the tech industry and beyond. 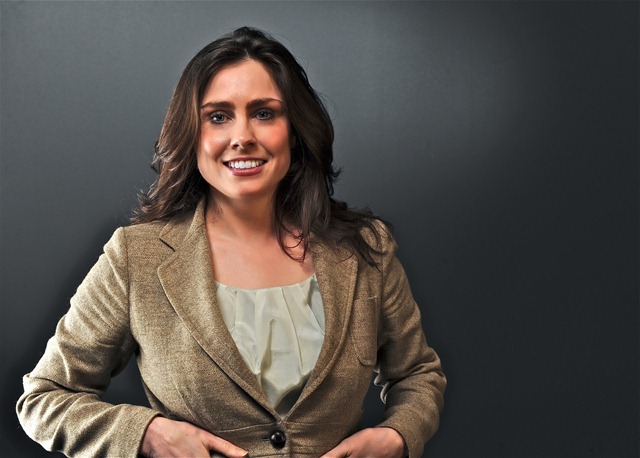 Chloe Sladden’s career amounts to a trifecta—she’s a founder, investor, and advisor—and throughout it all she’s emerged as a strong advocate for revolutionary technology. She began her angel investing career in 2015 when she co-founded #Angels, a small team of senior female operators who invest in early-stage startups. In their first nine months, #Angels invested $1.5 million in over 30 companies, many of which have risen to great success in recent years.

Sladden works on her own private investments while in collaboration with her team, and she has found an affinity for “teams and products that can have disproportionate impact.” Aside from her involvement in #Angels, she is also an investor with the women-led Broadway Angels. Outside of investing, she is an advisor for the recently developed mobile app Houseparty, which allows her to further her passions in communicative and collaborative technology. We can’t get enough of Joanne Wilson, who’s made quite an impression as an angel investor. Through her company Gotham Gal, Wilson has invested in over 90 companies since she started in 2007, all the while primarily looking for female entrepreneurs with innovative startup ideas. In her own words, investing in women is “more practical than philanthropic.” She points out that women-led companies are a good investment, too, because “women founders tend to be tenacious and thorough. They ask questions and listen. They are great leaders.”

Wilson has made investments in a wide variety of companies, ranging from e-commerce and big data to the trendy Blue Bottle Coffee chain.

With over 18 years of experience in venture capital, Jalak Jobanputra has developed a serious reputation in angel investing.

Currently, Jobanputra is the founding partner of FuturePerfect Ventures, where she has focused on investing in “distributed connectivity” and “interpretative intelligence” projects such as Blockchain, Bitpesa, and Case Wallet, to name a few.

Before FuturePerfect, she was director of mobile investments at Omidyar Network and invested in East African and Indian mobile technology. Since Omidyar’s founding in 2004, Jobanputra remains the closer of their largest profiting investment in Latin America for $5M. And even before Omidyar, Jobanputra gained an extensive background in technology and digital media investments through her work as Senior Vice President of the New York City Investment Fund. Along with her  career in venture capital, Jobanputra also actively supports social reform in education as a trustee of the Achievement First Bushwick Charter Schools and an Executive Committee member for the Social Investment Council of Echoing Green. 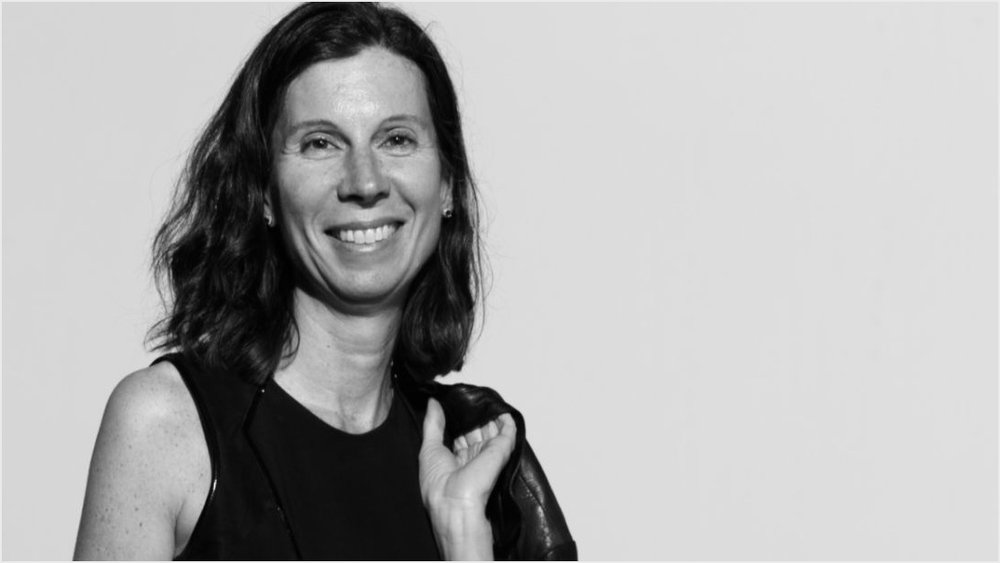 For over seven years, Jennifer Fonstad has been full force ahead in angel investing, having co-founded Broadway Angels in 2010 to showcase the top successful women in venture capital. Since then, she has made heavy investments in nuanced technology and mobile applications that have a large impact on the consumer.

Her long list of company investments include Lumenos, Athenahealth, Intematix, and Urbansitter, to name a few. Fonstad was also a Managing Director at Draper Fisher Jurvetson, where she successfully shifted the company’s value from $150MM to $3.5 billion in her 17 years working there. Soon after, in 2014, she co-founded Aspect Ventures to further promote and support investments in rising, early stage mobile and enterprise technology. Fonstad is dedicated to philanthropy too, serving as a chair to the Somaly Mam Foundation board, which advocates against sex slavery of young girls. Arlan Hamilton has accomplished what few angel investors have even pursued—she’s spearheading the fight against venture capital ethnic, racial, and LGBT under-representation.

Living homeless not long ago in attempts to jumpstart her investing career, she eventually landed support from notable Silicon Valley entrepreneurs and took her mission to new heights. Hamilton seeks to bring a nuanced sense of diversity to tech by investing in women of all backgrounds, primarily people of color and LGBTQ founders.

Now, Hamilton leads the multimillion-dollar venture fund Backstage Capital as Founder and Managing Partner. In only two years, the company has successfully made over 50 investments, all of which have helped minimize the stigma against underrepresented communities. Cyan Banister is definitely one to watch in the investment world as she drives her career with bold investments.

Just last year, Banister was nominated for TechCrunch’s Angel Investor of the year. Currently, Banister serves as a partner in the San Francisco-based Founders Fund, where she makes personal investments in addition to pursuing the company’s venture capital endeavors.

Over the years, Banister has discovered an innate desire to fund businesses that focus on helping people develop basic skills to benefit larger audiences. This includes investing in marketplaces, highly regulated industries, and software-as-a-service. For example, last June she invested in Fairy, which specializes in convenient cleaning services for professionals and families. And Banister’s portfolio of investments is thick, including heavy investments in Uber, SpaceX, and Postmates. Sonja Perkins has been involved in venture capital for nearly 30 years now, having started out as a young Investment Analyst at TA Associates.

Now, Perkins works with Broadway Angels and the Perkins Fund, both of which she co-founded to help new businesses grow. She’s invested in over 60 companies in her career, and several have risen to multi-billion-dollar value.

Highlights include McAfee Associates and Q1 Labs, which were later acquired by Intel and IBM, respectively.

Perkins’ interests are wide ranging, as reflected in her investments in Hint Water, the design marketplace Minted, the babysitting app UrbanSitter, and cybersecurity-based company Bitsight. She also founded the non-profit Project Glimmer, which works to support at-risk women and teenage girls through fundraising and gift donations offered by local communities.

Samantha Joseph is a recent high school graduate and an intern for Women 2.0. This fall, she will be majoring in Microbiology, Immunology, and Molecular Genetics as a freshman at UCLA.