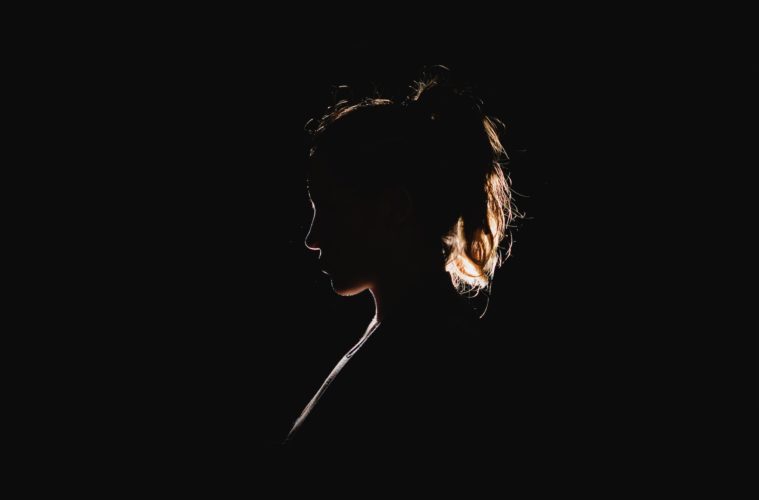 I thought discrimination against women in tech was bullshit. Then it happened to my wife.

I’ve been a bystander to the discrimination going on against women in tech. No more.

Unfortunately the tech community doesn’t see it that way.

Now, I’m not saying the discrimination she faces is explicit, or even purposeful. But it does exist. The problem was I never saw it.

A little backstory here is probably helpful to give some context. Our business Launchpeer is almost 3 years old, a marketing and development studio based in Charleston, SC. We now employ 23 incredible people and do over $100K monthly recurring revenue and growing. It wasn’t always that way. The first two years in business were miserable. Like many startups we struggled with growth. Back then it was really just my wife and I building anything for anyone who would pay us. Websites, apps, WordPress sites, didn’t matter. Whatever paid the bills and kept our mortgage paid.

At that time it was easy for me to ignore any supposed ‘women in tech’ bias. As headlines would popup commenting on the purported bias I thought “these are isolated cases” or “eh, just media hype”.

Then our company grew. Fast. We went from the two of us to 18 team members in 6 short months from July 2016 to December 2016. That’s when people started coming out of the woodwork asking for stories about our growth, asking us to speak at events, asking us to sponsor non-profit fundraisers, and more.

It was all very natural. Except for one thing; they never approached my wife.

Not once did someone ask to quote my wife for an article, it was always me.

Not once did someone ask my wife to speak, it was always me.

Not once did she get asked to sit on a board or judge panel. Just me.

Even when that started happening and my wife was a little flustered by the lack of attention she was getting, I still kept my head buried in the sand. Why? Partially because I still thought it wasn’t real, but mostly because I didn’t want it to be real.

I didn’t want to believe that this discrimination existed. I wanted to believe the tech community, and specifically the men who dominated it, were fair minded and had merit based decision making processes that valued opinions of both genders.

After repeatedly being tugged by the hints of discrimination my wife faced I was finally run over by it.

My wife had a friend who thought she would be the perfect person to speak at a well known networking event, one where a founder or co-founder gets interviewed to tell the backstory of the company and answer questions from entrepreneurs in the audience.

Perfect, I thought. Finally, if my wife gets chosen to speak for this then it validates what I thought; there’s no discrimination against women in tech, how could there be if she could be chosen to speak on a stage where so many other successful entrepreneurs had previously been picked? Also, I had never been approached to speak at the event, further validating my opinion.

I was so wrong.

After my wife’s friend approached the leader of the event she was given ‘speaker criteria’ that hadn’t existed for previous speakers. If it had, many previous (male) speakers would not have been chosen. After some convincing by her friend, the leader of the event conceded to an ‘interview’ of my wife, something I also found out later hadn’t happened to previous (male) speakers. After acing her interview my wife was finally picked up to speak at the event.

This back and forth opened my eyes.

I took off my rose colored glasses and my mind raced back to the beginning. I started recalling all the times she had mentioned discrimination and I blew it off. The times I called her a drama queen or pessimist.

The list could go on for a long time.

I felt like a grade A asshole. My wife had been telling me about this discrimination for years. Why did it take a slap in the face to really believe it?

There’s a real problem with discrimination against women in tech. Unfortunately we’re a long way from solving it. Not because people aren’t trying to do anything about it. Companies have initiatives to hire women in tech, organizations are championing the movement, and advocates around the world in business and politics are pushing for more women to enter and thrive in the tech movement.

The real reason we’re a long way from solving the problem of discrimination against women in tech is many men like me don’t want to believe it’s happening.

How To Solve a Problem We Want to Deny

1. Listen to The Whispers

Chances are you hear whispers around your community or corporate culture of instances of discrimination. If you’re like me you quickly brush those aside in favor of keeping your shiny outlook on the entrepreneur and tech community.

Stop. These whispers aren’t nothing. Where there’s smoke there’s usually fire. Sure, maybe if you heard one or two whispers you could think they’re isolated events, but there’s more substantial goings on, you just have to look.

If you’re a decision maker at your organization, be cautious of the actions you take towards men and women. Create solid, locked in stone criteria for the way you hire, choose speakers, pick board members, etc. Ideally, make these criteria public. Don’t leave room for your own internal, unknown biases to impede on your ability to be fair.

Having criteria that crosses the barrier between men and women will ensure your decision making is fair. For example, if you have to choose speakers for an event, have criteria beforehand that you don’t bend or break for anyone.

The only thing that woke me up from believing discrimination against women in tech wasn’t real was when it happened so blatantly to someone I love. Chances are you have people you love or care deeply for who are entrepreneurs or women in tech. It can be friends or family, doesn’t matter. Pull these women close to you. Listen to what they have to say. If you have a hard time believing the discrimination they tell you about, consider this; do you ever have trouble believing anything else they tell you? If the answer is “no” that’s a you problem. Own it.

I’m resolving to live by these three principles this year, and purposefully not work with any person, event, business, partner, customer, or organization who doesn’t hold the same values, or at least make an attempt to.