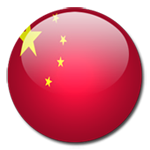 There are now an estimated 384 million internet users in China, yes it is more than the population of the United States. The growth rate of China’s internet user population has been outpacing that of any countries in the world.

With tens of thousands of startups booming in China, I am glad to see that women entrepreneurs are not far behind of their male colleague in the technology space.

Here is a list of women tech entrepreneurs who are very active in the China web space: 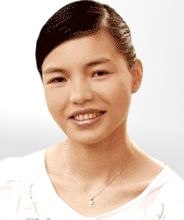 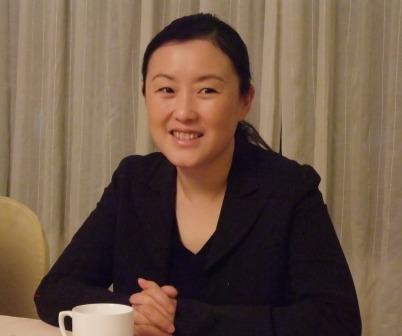 About the guest blogger: Edith Yeung is an entrepreneur, community organizer and TV host. She is the Founder of SFentrepreneur, a 3800+ members strong entrepreneur organization based out of San Francisco & BizTechDay, the most insightful voice of news, events & research for SMB internet market. Prior, she worked with companies including AT&T Wireless, Oracle, Siebel, Autodesk, Cisco, Telstra, Hungary Telecom, etc. Follow her on Twitter at @edithyeung.