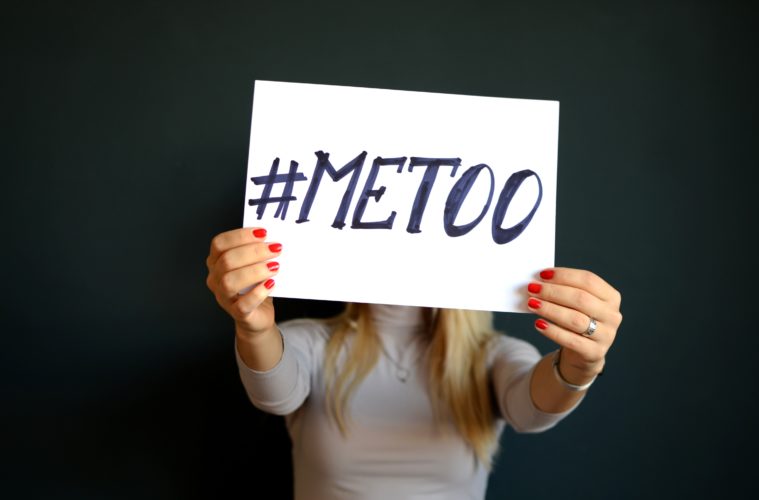 Photo by Mihai Surdu on Unsplash

Findings from this year’s State of Women in Tech report highlights that nearly 50% of women in tech and women founders have been harassed.

Released yesterday, Women Who Tech‘s 2020 report shows that, despite the #MeToo movement, all of the trending hashtags, diversity pledges, and tech companies hiring a Chief Diversity Officer, over 40% of women founders and women in tech continue to be harassed.

Women working at tech companies also shared the following experiences with us anonymously about the harassment they experienced such as.

When asked why they didn’t report the harassment some specifically said: