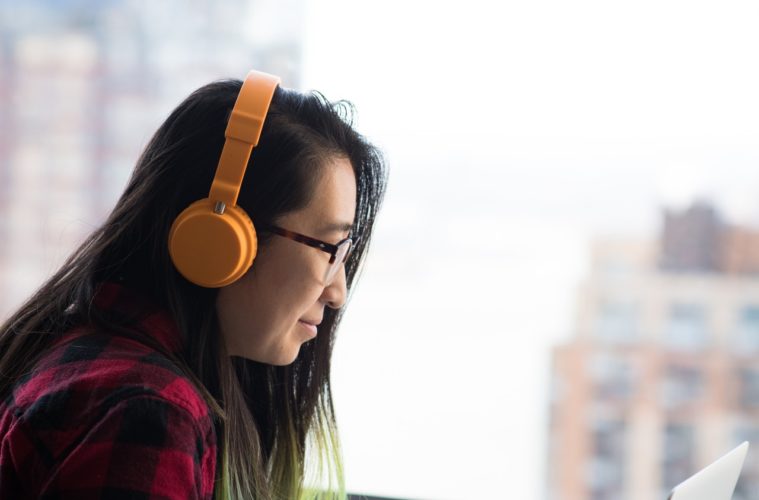 Photo by Christine Morillo on Pexels

Though it was only a few decades ago it was the norm for women to stay at home to raise children, women getting further education and building careers has been becoming increasingly more common.

Despite this, it’s hard to ignore the struggles that many girls and women may face in academic and professional settings.

For this reason, it’s beneficial to make sure our girls are prepared at a young age to strive for an education and work towards a fulfilling career that suits them.

One way we can do this is by teaching children coding, something that’s becoming increasingly more useful and accessible in today’s academic and professional climate.

Despite our progress over the last century of fighting for women’s rights in Western countries, there are still a number of barriers both in education and in the professional world. While it’s becoming well known that women are now earning the majority of college degrees, even if only by a small margin,there’s still a deeply imbalanced men-to-women ratio of degrees earned in STEM fields specifically. Women are still earning significantly fewer degrees in subjects like math, engineering and computer science in the U.S.

Additionally, though many have argued that this is simply due to a natural difference in innate talent and interest in STEM fields, it’s been shown through numerous studies that girls in elementary and middle school show the same potential and talent in math as their male classmates.

The only thing holding our girls back from pursuing their dream careers later in life is societal pressures to keep them in boxes. This is why it’s critical to help nurture our girls’ talents and interests at a young age.

For girls who do show an interest in STEM, coding is an excellent tool and resource that will help nourish and develop that interest.

In terms of promising career fields in the area of STEM, computer science is on the rise. There are expectations of one million open positions in the technology sector by 2020, showing that this field offers both job security and profitability.  Additionally, computer-related positions in STEM are expected to make up 60% of the opening jobs.

It’s clear how coding can help with the computer-science side of STEM, but it’s also important to note that exposure to coding can lead to other interests that could help further develop your child’s skill set, such as robotics, math and science subjects, and other fun and interesting activities they could engage in.

Coding is a door to a world of activities that could help the girls in your life correlate STEM subjects with positive experiences instead of negative social pressures.

Careers outside of STEM fields

Though it’s clear how a knowledge of coding benefits anyone in STEM fields, it’s important to note that the skills and traits that can be strengthened as a result of coding can help in a variety of other fields as well.

Coding in and of itself is a clearly useful skill in today’s market, but the experience of coding promotes a variety of other useful skills and attributes like creativity, communication, problem solving, dedication and more.

By taking on coding projects, your child will have to exhibit all of these traits and more to successfully complete a final project they are proud of.

It takes a great deal of both creativity and discipline to build anything through coding, even if it’s as seemingly fun and simple as a game. They’ll also run into bumps along the way, especially as new coders, which will further promote their problem solving skill.

They may have to communicate with other team members for more complex projects,which will strengthen their ability to work in group environments.

David Dodge, CEO of Codakid, stresses how important it is to be teaching young children how to code in preparation for any field:

“Technology classes in schools can no longer be content teaching Microsoft Word and Powerpoint. Teaching computer programming is now mission critical as the knowledge gained will be applicable in nearly every industry and profession. If we want to keep up with the pace of our global counterparts, we should be introducing visual block coding in early elementary school and should move into text-based coding with real languages and tools well before middle school.”

We all want the best for our girls, no matter what talents and interests they possess.

A great way to make sure they are ready for any career field – despite the barriers they may face – is through coding. It introduces them to a whole new and exciting world of STEM while also instilling a number of positive and basic skill sets.