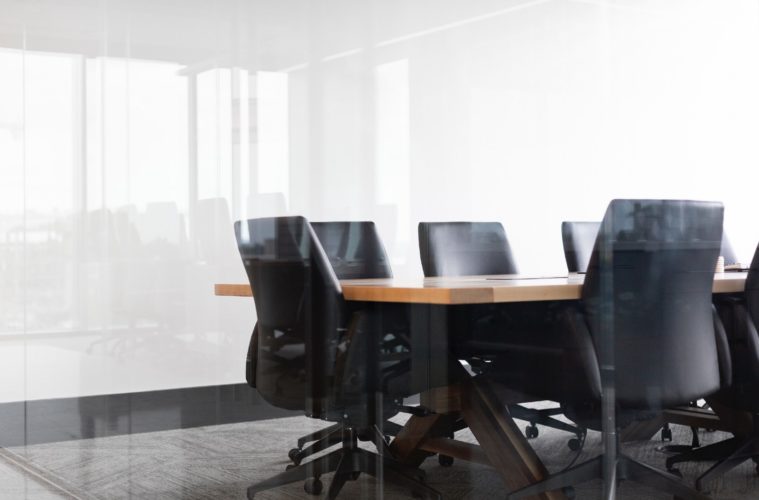 Photo by Drew Beamer on Unsplash

“If men gave me one iota of hope by taking sick leave for childcare, then yes, we can think of mooting a proposal for paternity leave.”

While that may seem like a regressive quote coming from anyone, this was by Maneka Gandhi, India’s Minister for Women and Child Welfare.

When those entrusted to protect us, fail us

She was speaking shortly after a landmark move by her government, to increase maternity leave in the private sector from 12 to 26 weeks. India now is among just 42 countries where paid maternity leave exceeds 18 weeks.

If a minister, who is a woman, charged with making things better for women, did not expect much from men, to what extent can patriarchy be weakened?

There are three major areas where one broadly encounters patriarchy — the home, society and the workplace. Of these three areas, patriarchy appears to be weakest at the workplace. Not because it doesn’t exist, it absolutely does. The statistics are consistently sobering — declining gender ratios, the disappearance of women as we go up the corporate ladder, income inequality, the list goes on.

To break patriarchy at home or in society means taking on the weight of tradition and deep interconnected relationships between family members, neighbors, towns, cities etc. But in the workplace, power is concentrated with a few at the top making dents in patriarchal practices more possible. If leadership decides to break certain patriarchal norms, then it can establish a newer, progressive more aspirational culture.

Unlike other areas where the effects of weakening patriarchy are harder to measure and slower to move, workplace metrics are easier to track and quicker to change.

For instance, if we measured pushback against patriarchy by the increase in the amount of paternity leave given by corporations, then there are some bright spots that stand out. Some global companies like Netflix, Google, and Facebook have impressive paternity benefits that will change the way corporations will have to offer benefits to retain talent. Facebook extends its 4-month paid paternity leave globally, a benefit enjoyed by employees in India.

The paltry paternity benefits offered by the large swath of top Indian companies reflect the stodgy, bureaucratic, old-world, male-centric sentiment of Maneka Gandhi’s statement. That this is an unnecessary luxury. Reinforcing the belief that parenting is essentially a woman’s job and also the bigotry of low expectations from Indian men on these fronts.

Before 26 weeks maternity leave became legally mandated, this is how ‘maternity’ and ‘paternity’ leave stacked up against each other in some leading Indian companies,

Making paternity and maternity leave equal may not necessarily balance out gender roles in the short term. But it can be a giant step towards claiming that the workplace is interested in treating parenthood as a gender neutral issue.

Being the Change we want to see…at work

Federal (central) law in the US does not require companies to pay for the leave taken — both by mothers and fathers. Some progressive states like California have exceptions to this, but this is not US law. Many of the US companies that do an outstanding job are tech companies — as these young scions of the Silicon Valley competed with each other to set more progressive standards that would be more appealing to talent. They did not wait for the hand of Government to “liberate them” but chose instead to do what felt right and fair. It is easier to implement such landmark moves when ownership largely rests with founders and when they set that tone, they trigger a trend that sees more of their peers toeing the redrawn line.

The promise of a better, new world in some companies then cascades to others and into the homes of these workers and that’s a more tangible dent in the protectionist fort of patriarchy.

Language is a credible marker of our value systems and this too is seen in words employed by companies seen as younger, more modern, desirable workspaces. They offer gender neutral ‘parenting benefits’ — not maternity or paternity benefits. Every individual has more or less an equal chance of being a parent.

This ensures that all employees are enabled by the workforce to be a ‘parent’. This, in turn, normalizes the idea that parenting is the responsibility of both men and women. While this alone won’t magically accomplish the ideal of equality, it is a giant step in the right direction.

Just because organizations offer equal paternity benefits doesn’t mean that men and women will avail of them equally the moment such benefits are available. It is likely that men will return to work sooner than women. Social norms of the “boys club behavior” will stigmatize men who take paternity leave as less”manly” and more “whipped.” But over time, this will have far-reaching consequences.

The other potential positive effect of equal parenting benefits is not just shifting the parenting load to be more equitable between men and women, but also some reduction in gender bias when it comes to hiring. Today, the huge disparity in maternity versus paternity benefits gives pause to hiring managers.

All things being equal, it seems like a “better business decision” to hire a man, especially if the woman is aged 20–35 years. The belief, even among women managers, that female employees will pose a challenge to team staffing because they are likely to go on maternity leave makes them lean towards hiring men. But if parenting benefits are equal, then it is equally likely that a man will also be on leave for 6 months at some stage.

If gender equality has to be achieved practically, we need powerful nudges to incentivize changes in the way men behave. Gender equality is no more a women’s issue than the ivory ban is an elephant’s issue. It is also very much a men’s issue.

Rather than wait for the more established, often orthodox structures of government or society to force our collective hands to “do the right thing,” more workplaces could potentially establish new dawn and culture without having to wait for the decades that it takes for generational change to occur.

While it’s easy to be dismissive of efforts to break down established norms and build more equitable spaces, it’s harder to actually make changes in society that institute positive change. The good thing about work cultures is that a simple policy change can accomplish more change than a bloody revolution, with significantly less violence and pushback.

A legacy technology company in Bangalore recently set aside a day for LGBT support, as part of a global Pride initiative. Many of the more orthodox, middle class, heteronormative engineers couldn’t fully understand why they had to stand there with rainbow images and signs. Especially when they would much rather just finish their quota of coding for the day and drag themselves back home through the punishing, stagnant traffic. But when the policy and its intent was explained to them, they were accepting of these “western” norms. Something that would be much harder and slower to accomplish at the home or in a country where Section 377 still held for a long time until it was struck down.

In the workplace, perhaps because we can opt in and out of these worlds, the push from tradition to modernity feels less personal even while changing how we view the world. For those of us who desire more progressive and equitable worlds and find the real world sorely lacking, this is an easier and quicker way to access that end.

This piece was originally published on Medium, and republished here with permission.