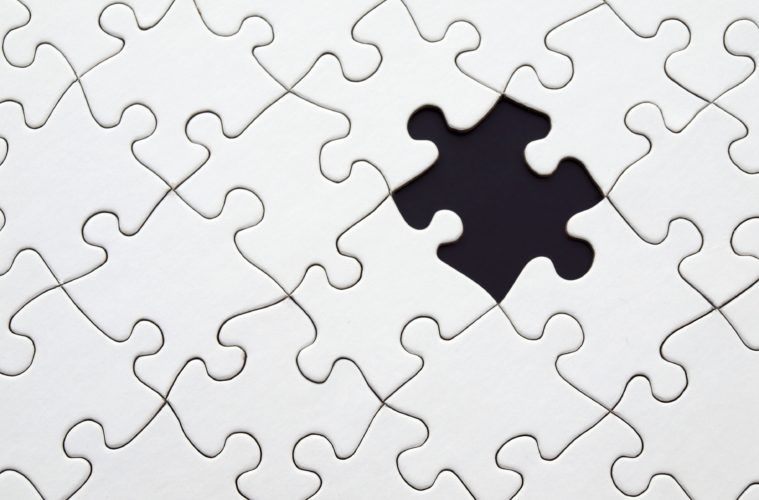 The Power of the Individual in Addressing Systemic Challenges

Duke University recently released a sobering study on the impact an individual can make on society. The study, which focused on sexism and women’s empowerment in the workplace, suggested that encouraging women to demand equality could actually hurt more than it helps.

The logic is that discrimination is a societal issue and that change has to happen at the societal level. Insisting that every woman fight the battle from her own corner will only lead to frustration and anguish. At the extreme end, emphasizing individuals’ power could inversely cause women to feel that their powerlessness is their own fault.

The study hit the nail on the head when it comes to giving women a false sense of empowerment. The truth is, there’s only so much one woman can do if her company’s leadership is not on board. But I take issue with the overall message. I believe individuals have more power than these researchers acknowledge.

If every woman read this study and thought, “Well, I might as well give up any hope of equality,” we would all stop negotiating for raises, pursuing promotions, and seeking out mentors who can help us advance.

These may not seem like major victories, but they are incredibly important to the women who win them. Every time a woman receives better pay or a seat at the boardroom table, she makes a dent in the problem. Laws and policy changes will help the cause, but massive change truly begins at the individual level.

Refuse to settle for less

You are what you settle for — and women cannot afford to settle for what we’ve been handed so far. Demanding what you deserve isn’t easy in our world. But if we’re willing to do some work, we can ease our paths to equality.

In my case, I decided to make myself as strong a professional as possible by asking for feedback about how I was perceived by colleagues. Sometimes we make unconscious choices that shape other people’s opinions in ways we wouldn’t want, and I used their perspectives to adjust my appearance and demeanor to send the right signals. I also give feedback to other women when they request it.

A colleague of mine was frustrated that she never received promotions. Her work was exceptional, and she was well-liked, yet other people were always awarded the opportunities she deserved. When she asked my advice, I told her honestly that she came across as motherly because she was always bringing in baked goods and picking up her team members’ slack. People saw her as a mom, not a leader. After our talk, she stopped bringing in the treats and taking on everyone else’s work. She received a promotion a few months later.

Is it fair that being motherly and being powerful still seem antithetical? Of course not. But as this woman rises in the ranks of power, she’ll be able to support other women who are overlooked, and in that way, she will make change.

The collective strength of individual action

The greatest thing we can do in the fight for equality is to know ourselves. The more self-aware we are, the more effective we can be. Results often drive personal success, so we can’t afford to slack or complain. If we act from a place of confidence and self-worth, we’ll be resilient in the face of unfair policies, and we’ll be emboldened to insist on better — for ourselves and other women.

We also need to let go of self-doubt. When we mess up, we struggle to forgive ourselves and move on. Meanwhile, men who have made mistakes shrug it off and are on to the next thing. We can’t progress if we obsess over our flaws. There is work to be done, and our efforts are badly needed.

Countless women are upending the status quo in great and small ways each day. That’s why it’s so damaging to downplay the power of the individual. We cannot sit back and wait for sweeping change to come down from on high. Change starts at the ground level when women stand up for ourselves — and for one another.